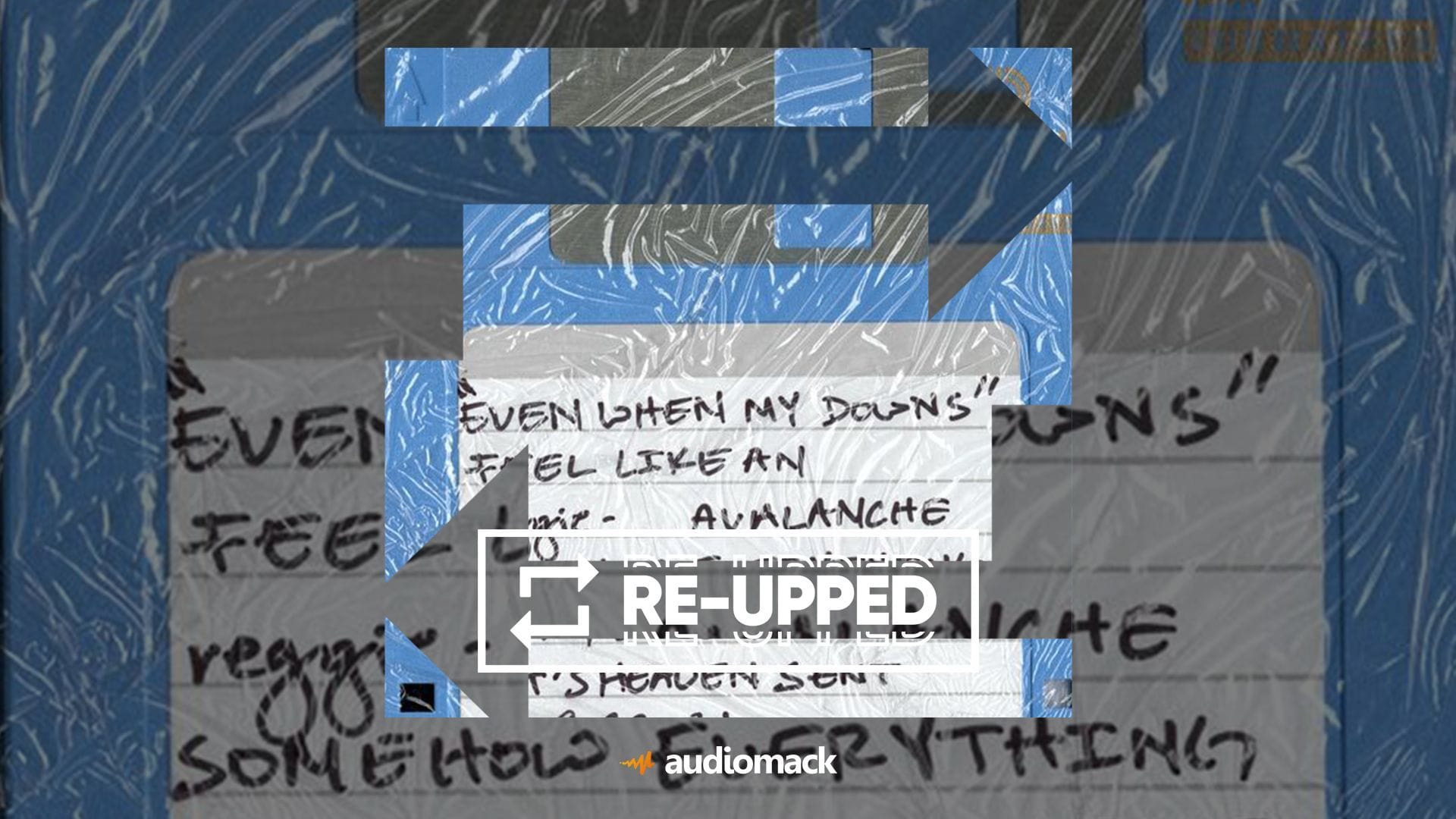 From singing in the church to rapping in Houston to his first-ever interview, with Audiomack World, LA-based singer reggie has followed a winding path to discover his sound. He formally debuted as reggie with the lowkey “Southside Fade” in 2020. Since, he’s released a “Chopnotslop” remix and two more singles—one with Monte Booker and Kenny Beats.

For “Avalanche,” reggie links up with St. Louis’ wavy native son Smino. Produced by Groove, Teej, and Asa Davis, the track sees two vocal acrobats do tricks together for two-and-a-half minutes. “I hope that God think I’m ready,” reggie declares on his anxious opening verse. His rapper past serves him well as he delivers breakneck bars beside Smino, before a soft hum sends us home.