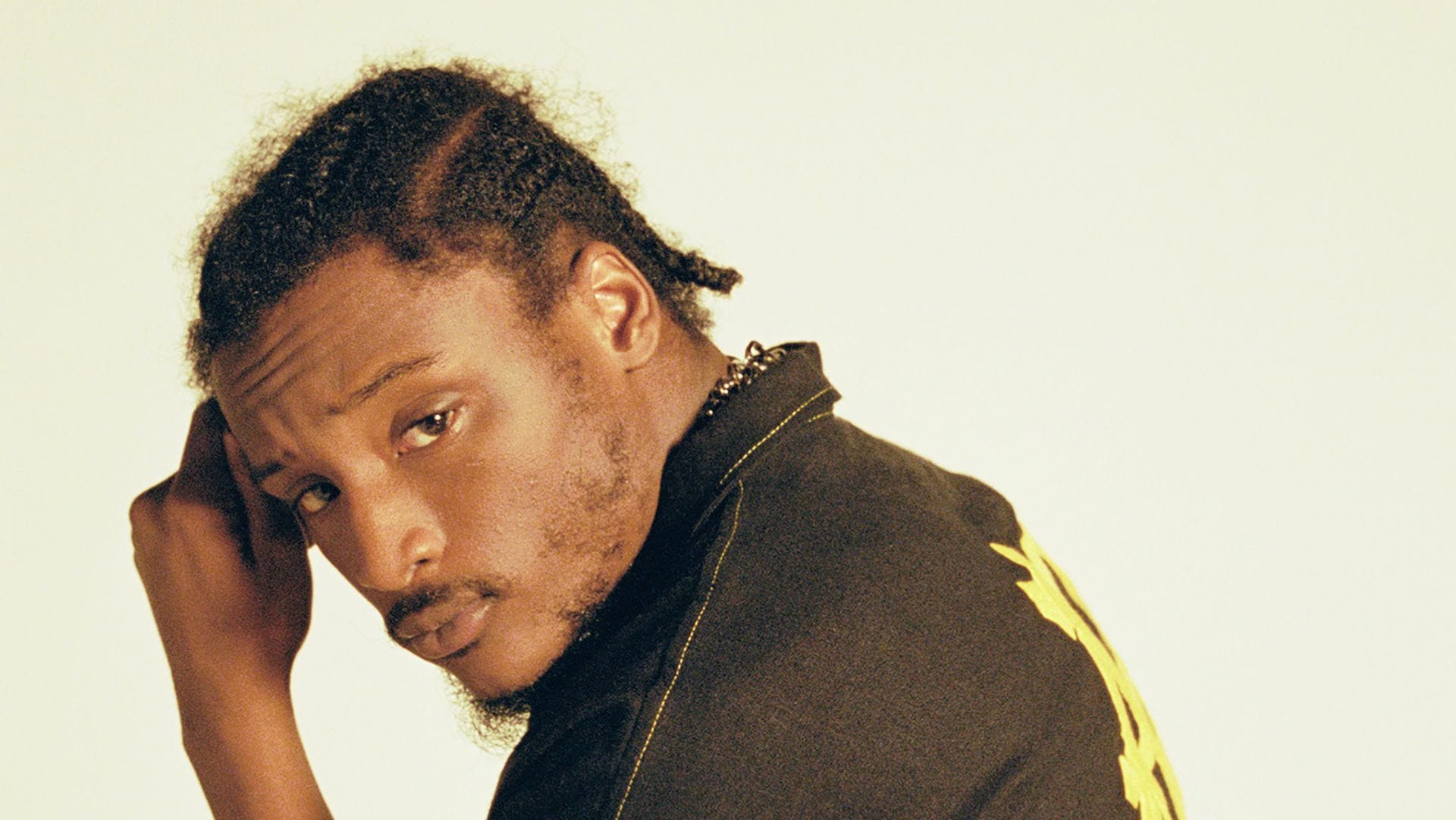 reggie used to rap in Houston, but you wouldn’t guess that from his formal debut single, “Southside Fade.” It’s only after we wrap our interview that he reveals to me I’m his first-ever interview. He was nervous, he admits, but not anymore. reggie is as authentic as they come.

Living now in LA, reggie, 25, got his start in music in the church. His love of Gospel music evolved into a love of vocal masters like Kirk Franklin and Smokey Robinson. reggie began his foray into music as a straight-up rapper. His motto was to out-spit the person to his right and to his left, making what he considered to be “conscious rap,” until his younger brother began to pull away from reggie’s music. This was a wake-up call for the Houston native, who admits the natural melodies of the city helped him find his sound. Once he began invoking his messages into more melodic tracks, his brother came back as his number-one fan.

Today, reggie releases “Southside Fade.” An older track—a freestyle made while reggie was still living in Houston—the song boasts a relaxed swagger. It came by way of stepping out of his comfort zone. He assures me he prefers to be uncomfortable while creating, because that’s where the true fire lies. Not bad for a kid who, at seven, was prompted to not sign any contracts by his parents in anticipation of his flourishing music career.

reggie’s biggest fear is getting lost in the blessings coming his way. He’s done a lot of work on himself in the past two years to make sure he’s ready for fame. His gracious attitude will serve him well.

What inspired you to start making your own music?

I don’t know if it was one person, probably 100 people. It really started in the church. I’m not the most religious person, right now, but my mom and dad… I was in church since the womb and I always connected with the singing. We had this lady who was over in the choir and her voice was so powerful. It moved you so much. I always connected with singing like that. Church got me into singing.

Now, I listen to really anything. I’m a Kirk Franklin guy, that got a lot to do with the way I write music. Recently, I’ve been getting real hip on Quincy Jones. Smokey Robinson. I really like old music.

It makes sense, because your voice is really classic.

I be tryin’! I don’t even know how it came about. I haven’t been singing for that long. I was trying to mimic what was in front of me. [People] were doing all these crazy runs and I can’t do that! I’m not like a sanger-sanger, but I would consider myself on the journey. Before this, I was straight rapping and poetry. Since I was a kid, I was straight rapping. Everybody ‘bout to hear the music now, in Houston, is gonna be surprised to hear singing. “Southside Fade,” after that is a straight falsetto song.

Who was your support system as you began your music career?

Real, real, real close friends. I had a little buzz and I was doing spoken word and putting out videos. I put out music here and there, but it wasn’t big or nothing like that. My parents always believed in me, but I didn’t always show them my music, because of the type of music I was making. They could only support so much. I didn’t hide it—but I kinda hid it, yeah.

But I would say my friends. People forgetting about me since I haven’t put out music in so long. These days, it’s really my managers, who really turned into my brothers. They my real support system with this music. 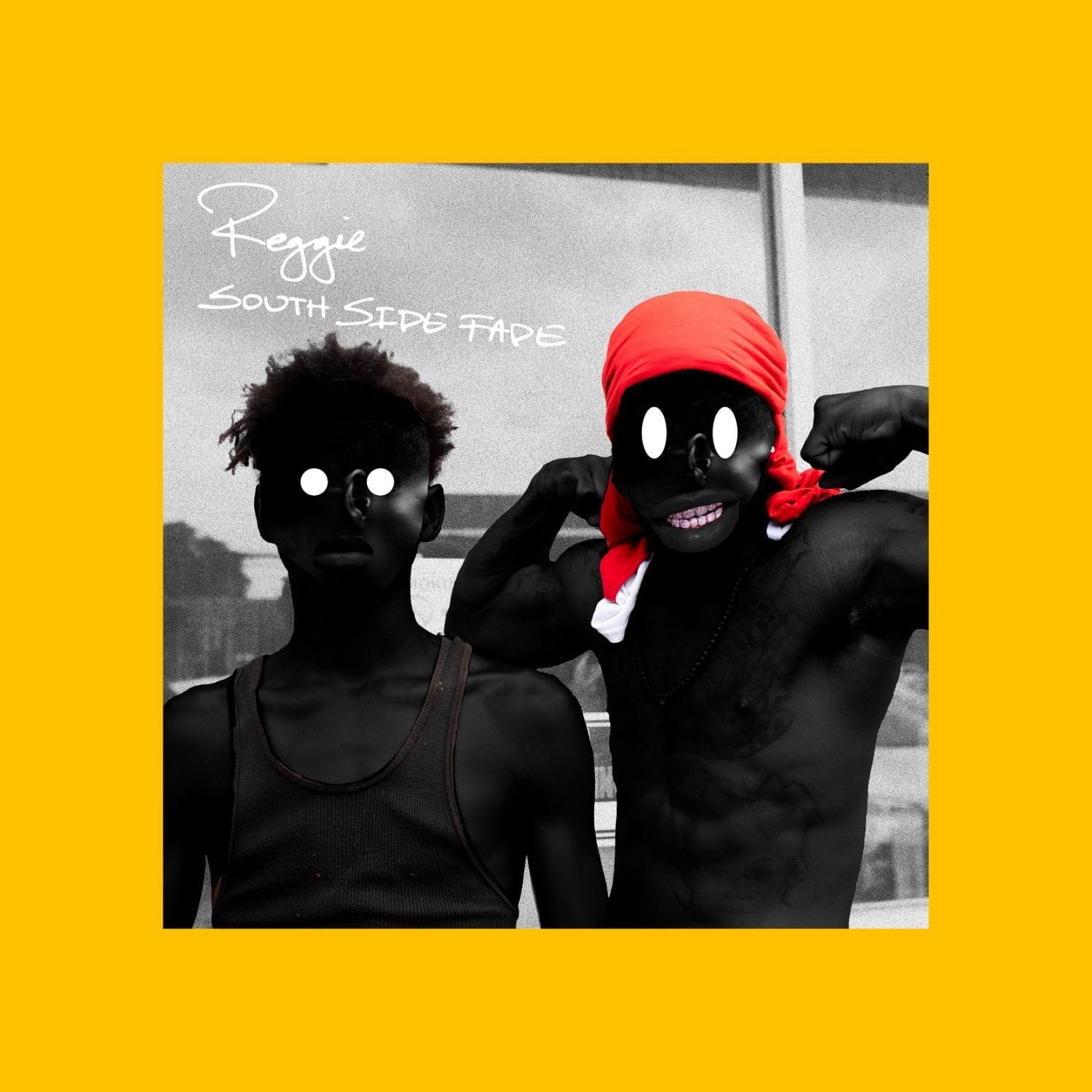 Your music has a relaxed swagger to it. How did you find your sound?

Just being able to experiment. My biggest lesson was time. I been able to strictly work on music for a very long time, so through experimenting and not being scared to leave my comfort zone, that’s the only place I can create. I like to be as uncomfortable as possible. There’s a lot of things that have an impact on the way I sound, but I don’t really focus on them, it just happened. I done lived 1,000 different lives, and seen a lot of different things in Houston so fast.

Besides yourself, who is your career for?

After me, the real reason why my music has gotten here [is] my little brother, he’s young. He represents that young crowd that listens to young artists. When I was rapping, I was really rapping and it didn’t have no melody. I’m not gon’ lie, he didn’t listen to my music! We be chilling and he didn’t throw it on no more. He was [listening] to the more fun rap and I’m not gonna say I make music for my little brother, but I definitely be thinking [of him].

I got to a place where I was able to make all types of music, giving the messages I want to without being boring. I feel like I learned a lot when he stopped really liking my music. Now, he’s the biggest fan! So, besides me, I lowkey be making stuff for my little brother. After I get done jamming it, that’s who I’m sending it to.

Let’s talk about “Southside Fade.” What inspired the track?

It’s old, that’s the first thing you gotta know. Two, three years old. I made it when I was still living in Houston. I was just freestyling and that’s why it don’t got the biggest hook. It’s just so Houston and I had to let go of trying to be a perfectionist. I’m gonna release it and build up from there. “Southside Fade,” when I made it, I was in my Houston pocket, thinking of the city all day, ‘cause I was in it. Every single producer on there, they still live in Houston. That was right before I moved, too. It’s so many cool things about Houston, but it’s also our biggest downfall and what keeps people there. People just be real comfortable there.

As you embark on a music career in full, what’s your biggest fear?

I just don’t wanna get lost. I know it’s a lot that’s about to happen and come my way. My biggest prayer is, “I don’t make it until I’m ready.” I feel like I’ve been doing a lot of work in the last two years that’s helped me get ready outside of music. The music is the most important thing to me, I want that to be known, but myself… I was never thinking about all the work I needed to do to stay myself. In the past two years, I been unlearning a lot of bad habits and learning better ones so that when the blessings come, I don’t get lost in ‘em.

By Donna-Claire Chesman for DJBooth. Photo by Juan Nieto.