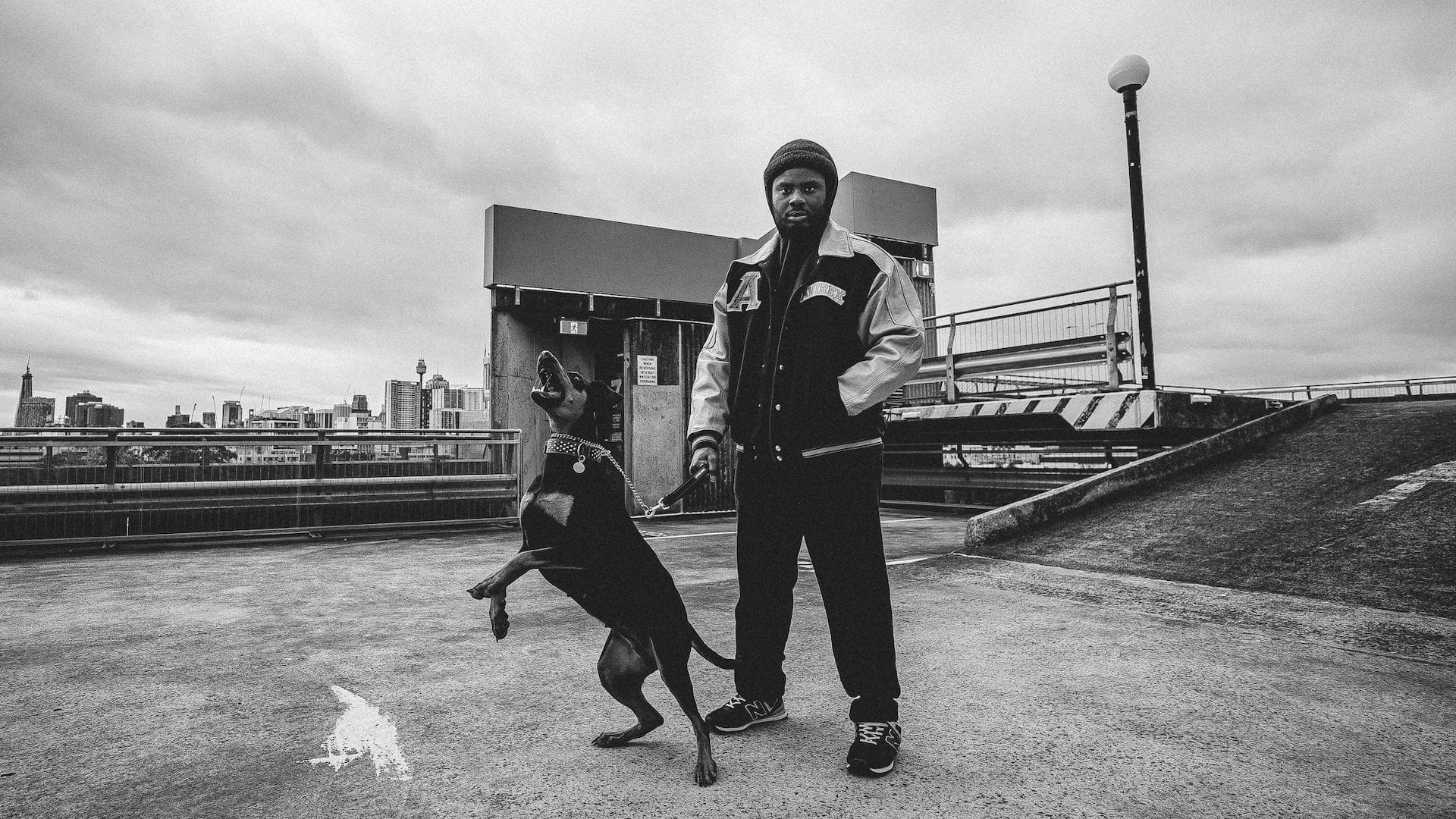 Sydney-via-Boston’s own Raj Mahal’s hounding delivery will make you an instant fan. The 25-year-old artist exists on the same lineage as the venerable A$AP Ferg, making booming and hard-hitting tunes. Blending his Haitian and Jamaican roots, Raj thumps over eerie, menacing soundscapes. His latest EP, entitled RAW DAWG, is a cacophony of electronic spazzes and back-breaking flows.

RAW DAWG is Raj’s first release since 2017’s Neva Safe and features him doubling down on all the potential of his previous drop, with an added emphasis on doing battle with the beat for our attention and winning said battle. Lead single “Glimpse” is a snarling display of Raj Mahal’s commanding vocal through layers of distortion. “Guarantee” swirls and jitters, with Raj at the peak of his confidence. The energy is addictive. 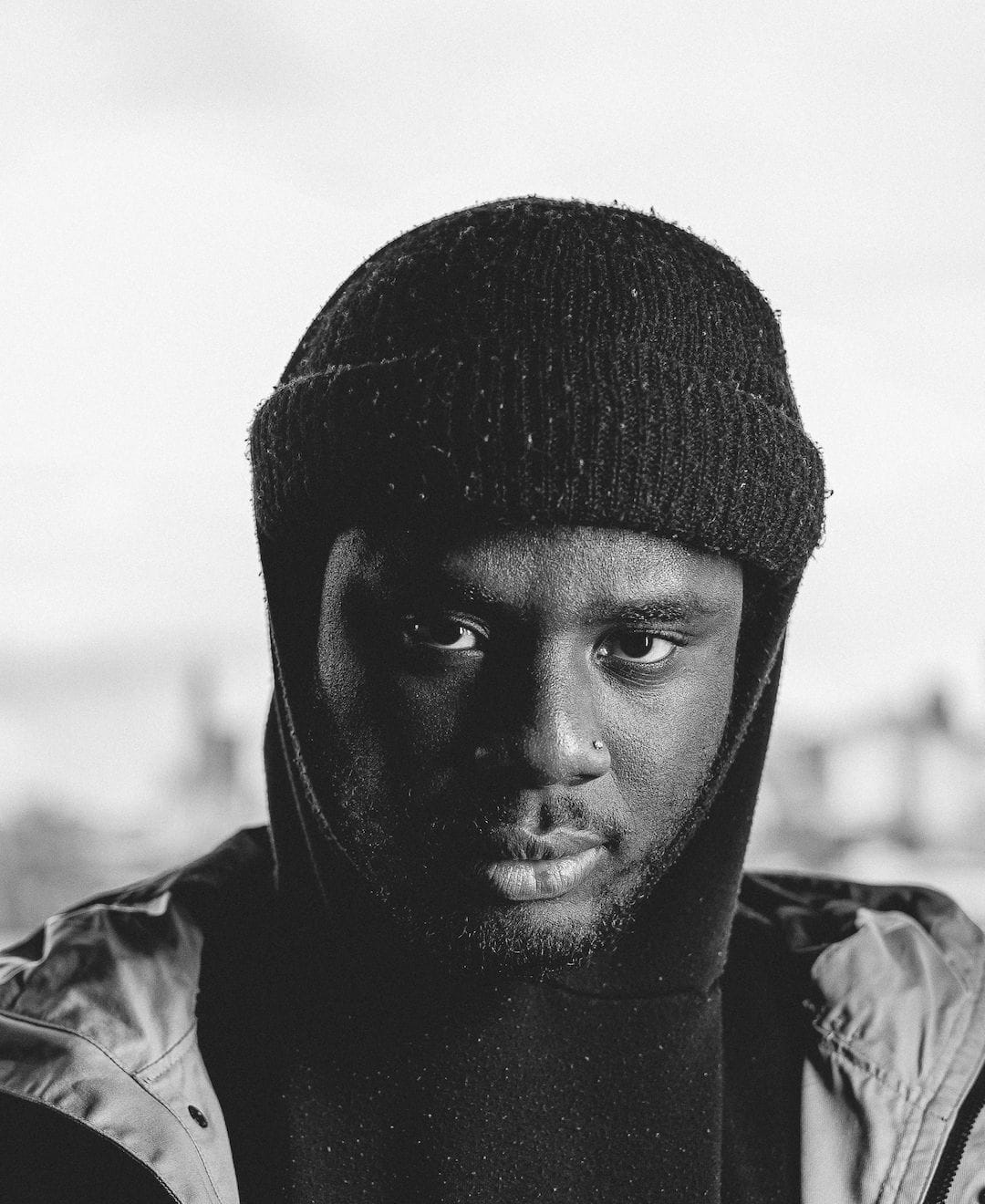 When did you first fall in love with music?

I was always a big music fan. My uncles used to rap in Boston, in the underground scene. Everything they did, I wanted to do, so eventually, I made my first track. I gave up everything to try and pursue this full-time.

What was the hardest part about finding your voice as an artist?

The hardest thing for me was realizing there’s so much more for me to learn as a person. A lot of people live aimlessly and live vicariously through other people, which makes it even harder to know who they are as an artist. They end up becoming a carbon copy. Me, I stay true to myself and speak my truth, and live everything as true as I can so the music is authentic.

How instrumental was your family and upbringing in finding your sound?

My upbringing played a vital role, especially growing up in the Dorchester neighborhood in Boston. If you’re a young kid, you gotta be tough, or people will take advantage of you and bully you. All the struggles, growing up with a single mother, I unleash all that [aggression] into my music. Seeing friends get shot or go to jail, taking the wrong path in life, I was trying to take in and learn from [their choices], and let that be motivation to do what I’m doing.

Being born in Boston, what drove you to move to Sydney in Australia?

I always ask myself the same question. I had this one kid I went to high school with. He ended up going to the University of Michigan, and his roommate was from Sydney. One day he said, “Hey, I want you to meet ‘em,” and this is 2014. Eventually, he’s like, “My friend makes beats,” and that guy ended up being the guy who makes all my beats now [and] one of my closest friends.

I officially made that move in 2016, [and] I decided to stay here in late 2017. The more I got my feet wet and more established within the scene, I said, “My life’s here,” and [I’m not] getting into whatever nonsense everyone’s getting into [back in Boston].

A lot of your music is escapist, so it makes sense you had to escape to make it.

One hundred percent. Sometimes it’s that, or me just wanting to get something off my chest. It’s definitely an escape from my former self. 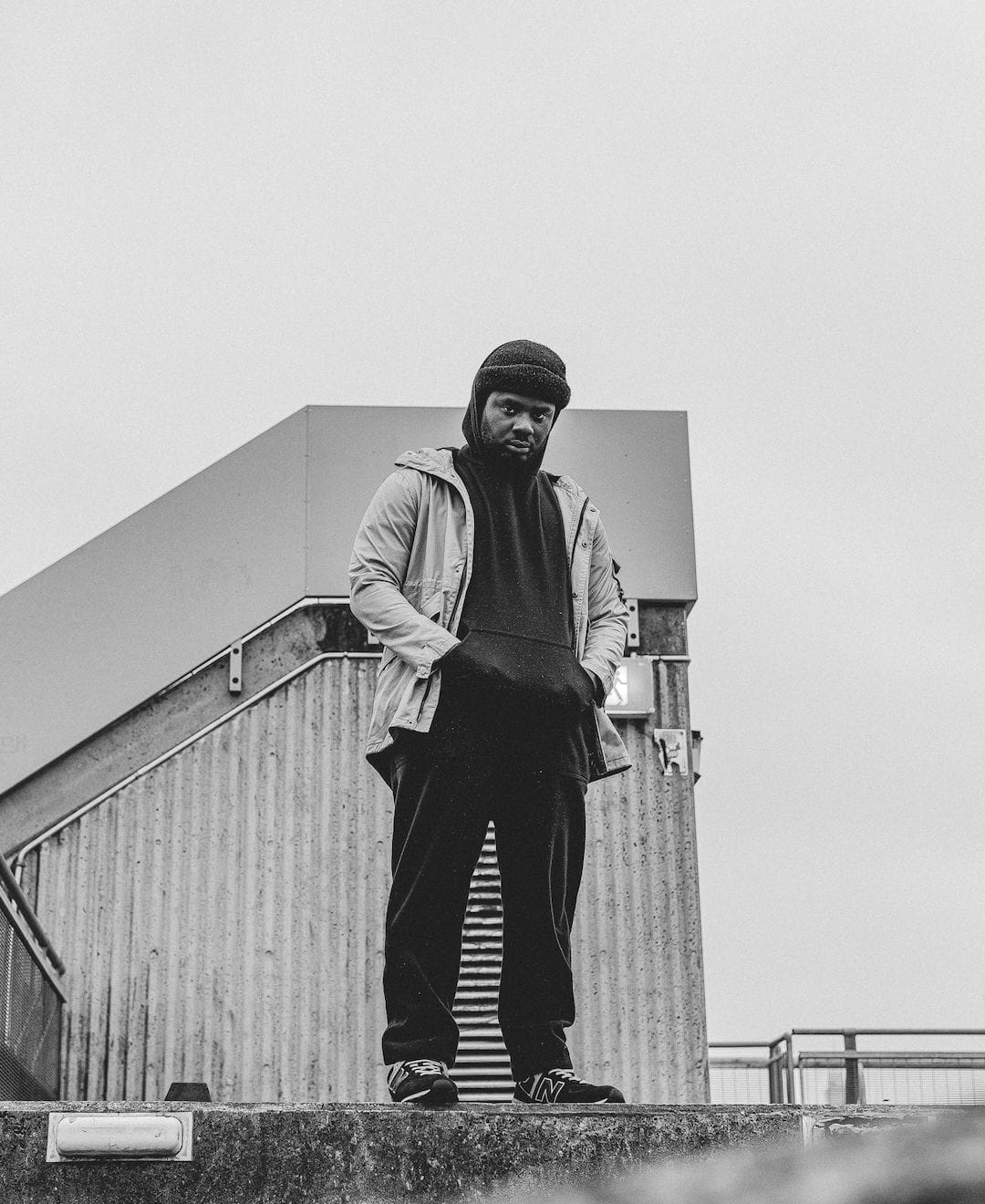 Your music is explosive. The entire RAW DAWG EP is snarling. Where does that energy come from?

It just comes naturally, seeing things I’ve seen growing up. The situations I’ve been in. Going through financial struggles with my mom, I feel like there was a lot of energy from that, and I gotta let it out some way. Some people may choose to let it out in ways that may put them in a casket or in a jail cell. I used that energy and put it towards music. I’m speaking my truth and speaking what I feel. It’s easy for me.

Can you imagine yourself ever doing anything other than music?

I’m interested in writing. I majored in journalism before I dropped out of college. I realized there wasn’t that much money to make, especially with the rise of writing online. So, I figured I might as well take my writing skills and hone them in on being a rapper. It’s worked out for me now.

What would you say to your younger self, who just started rapping, knowing all you know now?

Invest in yourself, and don’t invest in what everyone else is doing. Being you is more than enough. A lot of people, they’re not gonna care about you today, but you’ll give them every reason to care about you tomorrow. By then, it won’t matter to you.