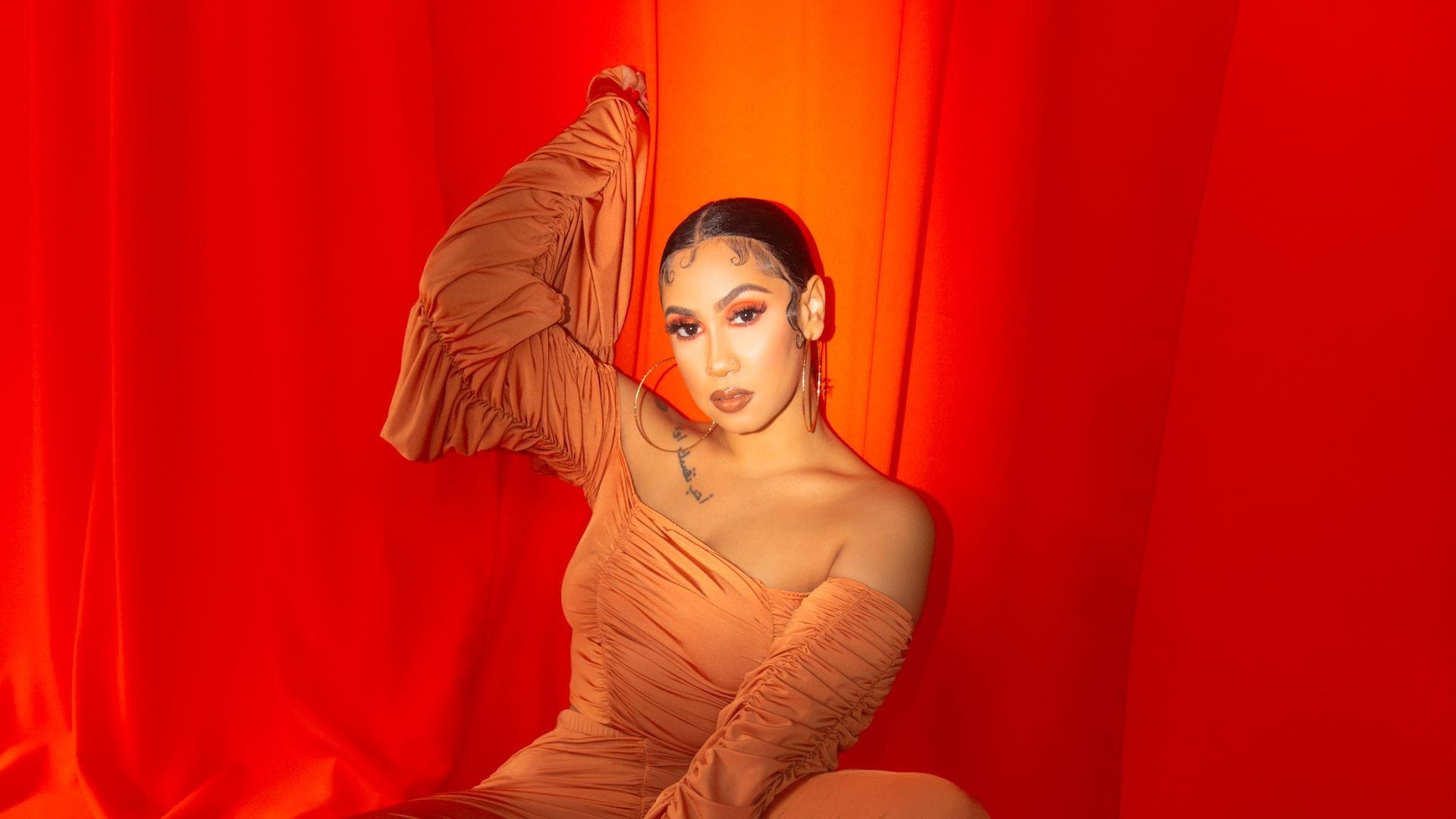 Queen Naija first broke out because of a breakup. The YouTuber-turned-R&B-sensation turned many heads with 2018’s “Medicine” and “Karma,” two anthemic and achy tracks meant to explain to her audience her marriage had come to an end. On both cuts, Queen is inspired and fiery, reveling in her pain as only one could when making scorned R&B. Since her breakout moment, Queen Naija signed to Capitol Records and started work on a sprawling debut album, missunderstood.

The 24-year-old, Michigan-born artist seems to take adversity on the cheek. Her no-holds-barred style, as evident on missunderstood standout “Bitter,” lends itself to Instagram captions, daily mantras, and solo dance parties when you realize you’re just better off without them. Early single “Pack Lite” features Queen having neither the time nor the patience to deal with an ungrateful partner. These are vengeful tracks for the modern woman. It’s something of a fabulous Victorian novel, how Queen Naija exacts her spite and growth in song.

Queen Naija stands her ground in her music. “Pack Lite” and “Lie To Me,” featuring Chicago’s Lil Durk, both exemplify Queen’s resolve in the face of the unfaithful and undeserving. The comments sections for both singles feature fans devoted to her sound, citing her as helping to revive the classic vexation of R&B. On the phone, though, Queen Naija is not rageful. She’s a peach, happy to be releasing music and telling her story. Ever-relatable and ready to brace yet another level of fame, Queen Naija is, without question, who R&B heads should be checking for. 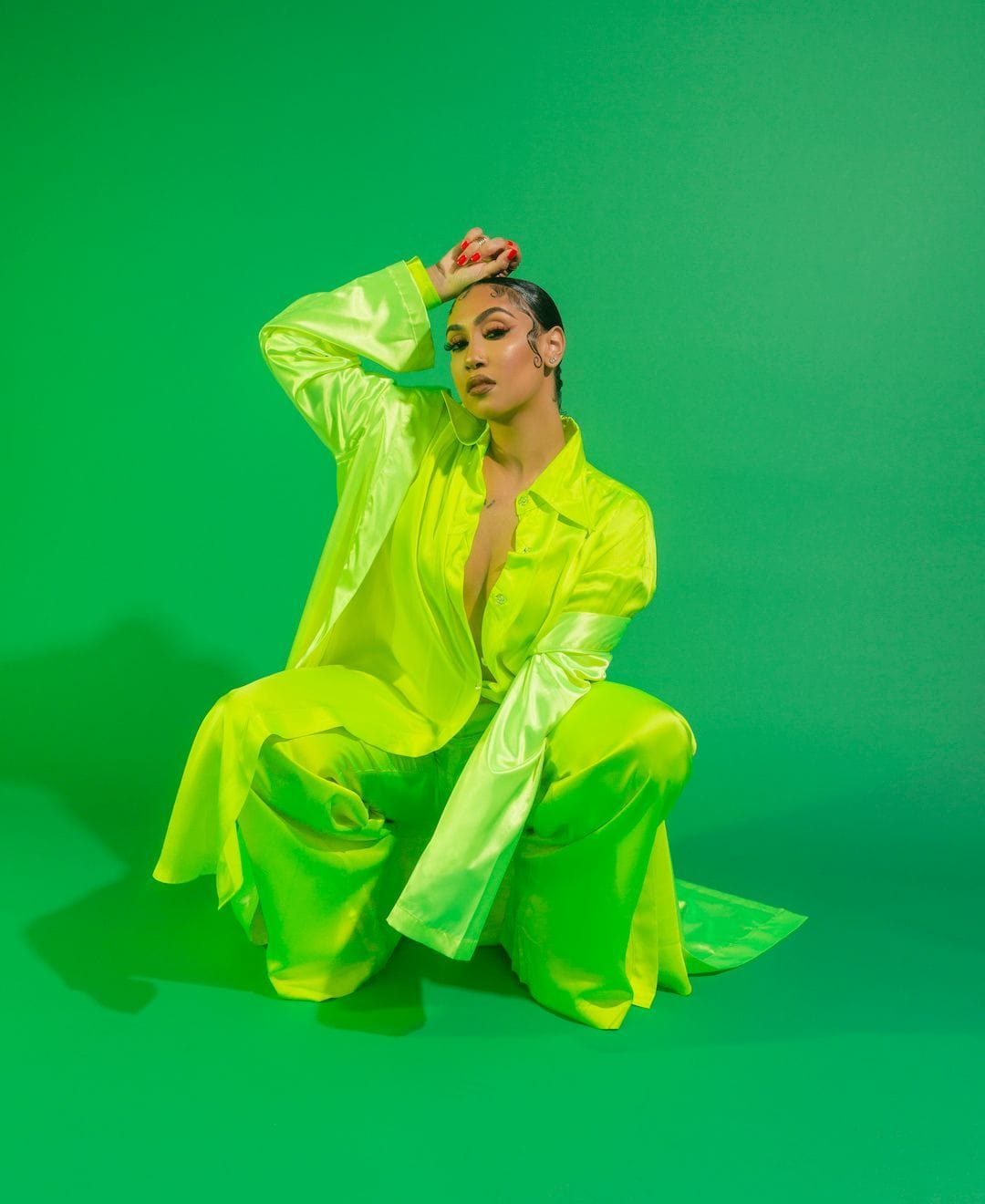 You’re best known for your incredible breakup songs and resilience. Where does your energy to keep going come from?

Music has always been my outlet. Everyone knows that. I’m a better writer than talker. I perfect [my writing]; I sit, and I go over it, down to every single [word]. I got something to prove to myself. I only wanna outdo myself. I’m not in competition with nobody. I always want to have room to level up. People loved my EP; how am I gonna level up from this? Experimenting with different producers and other people all around, I was able to increase my sound.

How has 2020 impacted the way you write? Do you find yourself too exhausted by the events of this year, or have they lit a fire?

It hasn’t affected it at all. I always wrote specifically, where people can understand what I mean and what I’m saying. The pandemic didn’t do anything but allow me to create more. I’ve been getting better and better. It’s allowed me to evolve.

In general, why do you think people gravitate to your stories?

When I’m talking to someone, whether through the camera or an interview, I feel like people feel like they’re in the same room as me. People probably look at us—celebrities—as in a different place. But I go through the same things as [fans]. They think everything is perfect with celebrities…

Yeah! I’m literally just a person. I try to remind people of that in my music all the time. 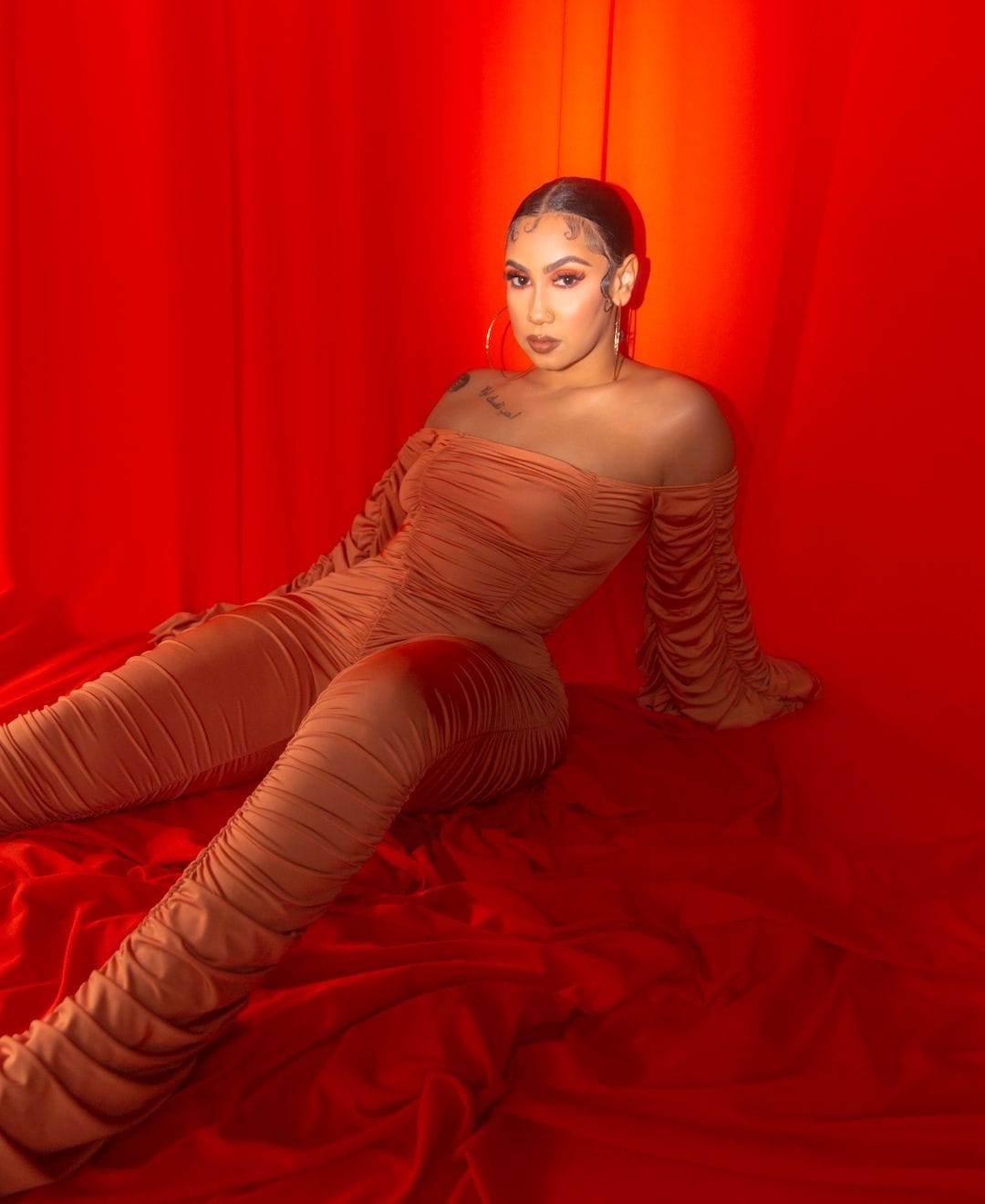 The debut album is called missunderstood. On the album’s opening skit and on “Too Much To Say,” you face down all the criticism of your career…

Yup! That’s what I wanted to do. Like, this is what you guys have been saying up to this moment, and here’s where I speak through my music. It was the perfect way to bring it in. I knew it was a good idea—I had some people tell me I shouldn’t do it. But that had been my idea since forever. These are real things people have said. It was just a good way to bring it in, and then you got “Too Much To Say” right afterwards… missunderstood… I’m a pretty misunderstood person, so there was no better name for my debut album.

You’re very confessional, but you are still an artist.

When I first started in this career, I used to tell people, “Every single song I write is something I’ve experienced,” and now I’m in a different space. I still have to relate to people. I can go back and think about what I’ve been through and feel a way from old things. I use those emotions to then write a song. Have you ever thought about a scenario that wasn’t true, and you got sad? It’s the same thing if you write about it.

“Bitter” is the obvious standout for me. Can you break down the making of that one?

I sat with a writer for that song. It was hard for me to put on my album because I’m not a vulgar person and didn’t want to curse [in] my music. It was way more vulgar. It was actually, “This pussy too sweet to be bitter,” so I was like, “Oh, nah!” Let’s say something cute. I can’t say I completely wrote that song, but I added some things to adjust it to me. I could relate to it, though, in the past, and I could see how other girls could [relate], too. Sometimes, you trying to get over a relationship, and you need your girls. You need the people around you to hype you up. I had to put myself in that mindset.

You end the album with “Beautiful,” which brings us through this great journey of healing. Do you feel more whole having made this album?

Yes! I’m definitely making my mark of who I am and my sound. I finally found my sound for my debut album, and this is what solidifies my place here.

“Beautiful,” I love that song. When I was writing that song, I’m looking back at things I went through and my fears to even sign to a label. Everything in my life, down to being less fortunate as a child. Down to when I had my one-year-old baby, and we was sleeping in the cold. All that made me and built me. It was personal to me. The struggle didn’t seem like it was gonna be beautiful back then, but the growth was a beautiful thing.

Finally, who is the ideal missunderstood listener, and what are they doing when the album drops at midnight?

I just imagine people counting down before it drops. I imagine them going to their cars, putting it on blast. Or headphones, turning it up super loud. Texting they friends, “Bitch! You hear this album? Oooh, I like this song! This one’s my favorite.”