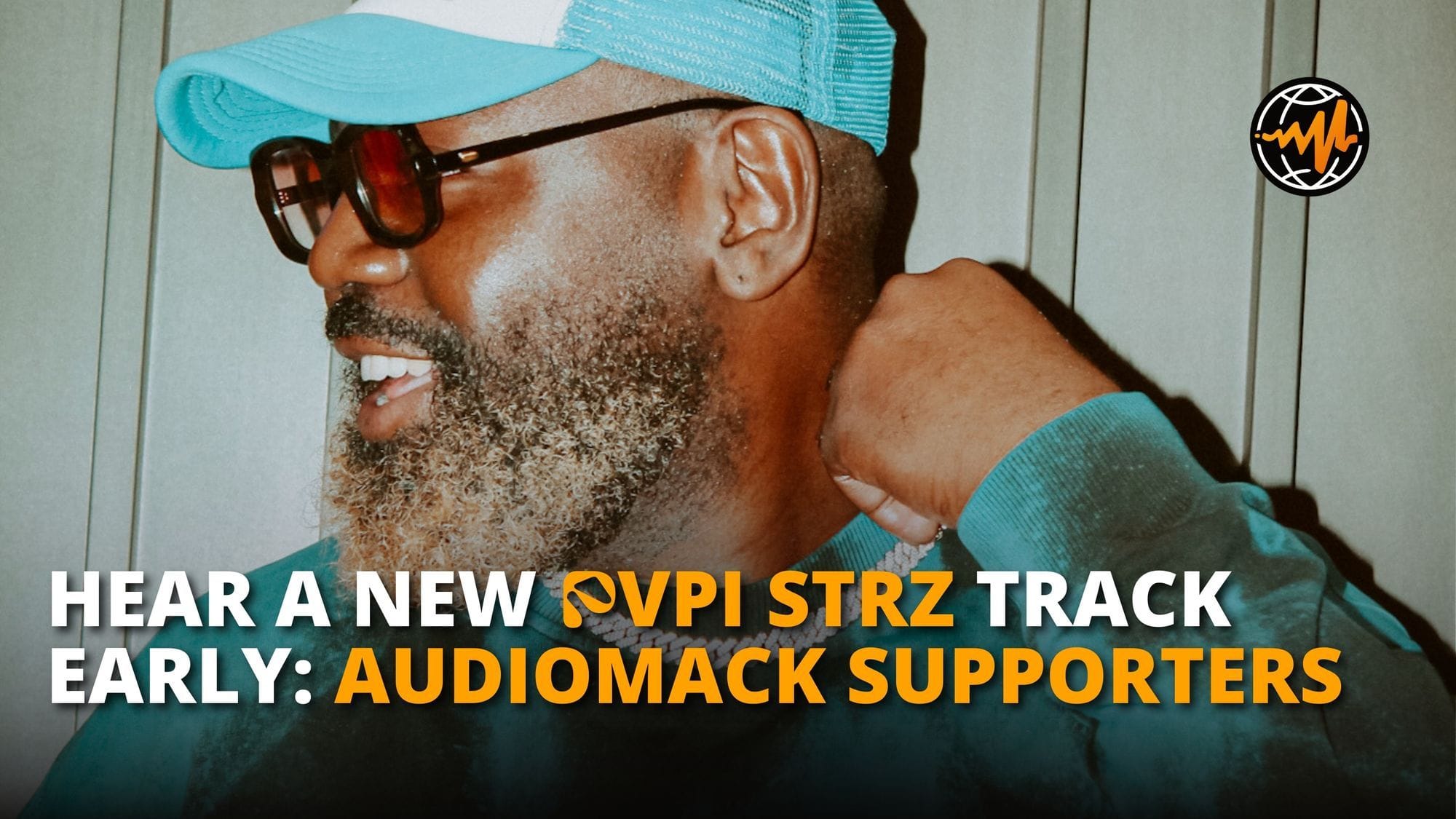 Getting started in music in ‘07 as part of London-based LDNC, Pvpi Strz’s touring days with Davido, Wizkid, and Tekno inspired him to launch a solo career in 2021 focused on his Congolese identity.

Now, the UK-based rapper and singer wants to feed his fans exclusively on Audiomack.

All fans who Support Pvpi’s January single “Run” on Audiomack will unlock early access to a new single for 24 hours.

To learn more about Supporters and what it means for fans, click here.

“Supporters is mad dope!” Pvpi tells Audiomack World. “I get to see who my real supporters are, they get to support my music directly and I give them exclusive music and content before the general public.”

Pvpi Strz will be sending fans who Support him on Audiomack a message with a link to the exclusive track next week.