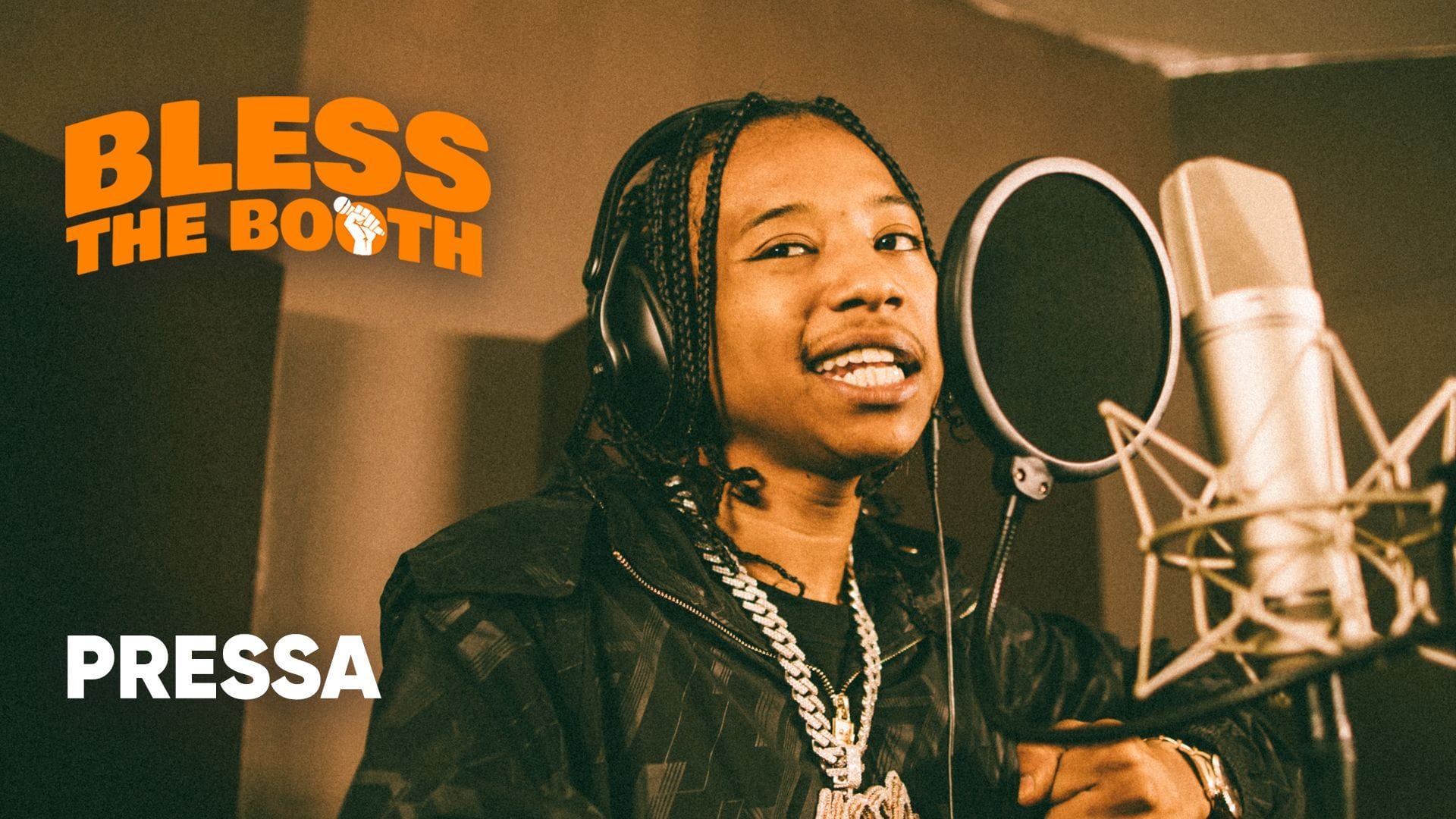 Toronto has given birth to an abundance of musical talent over the last decade, branding a collage of vibrant rhythms that blur the lines of genre. Pressa, formerly going by Pressa Armani, is the city’s latest installment of muddy, R&B-tinged hip-hop.

Harmoniously switching between bars about iced-out wrists and melodic musings on getting it “Out The Mud,” Pressa’s marque of euphonic rap landed him on hip-hop’s radar with the release of his 2020 major-label debut EP, Gardner Express.