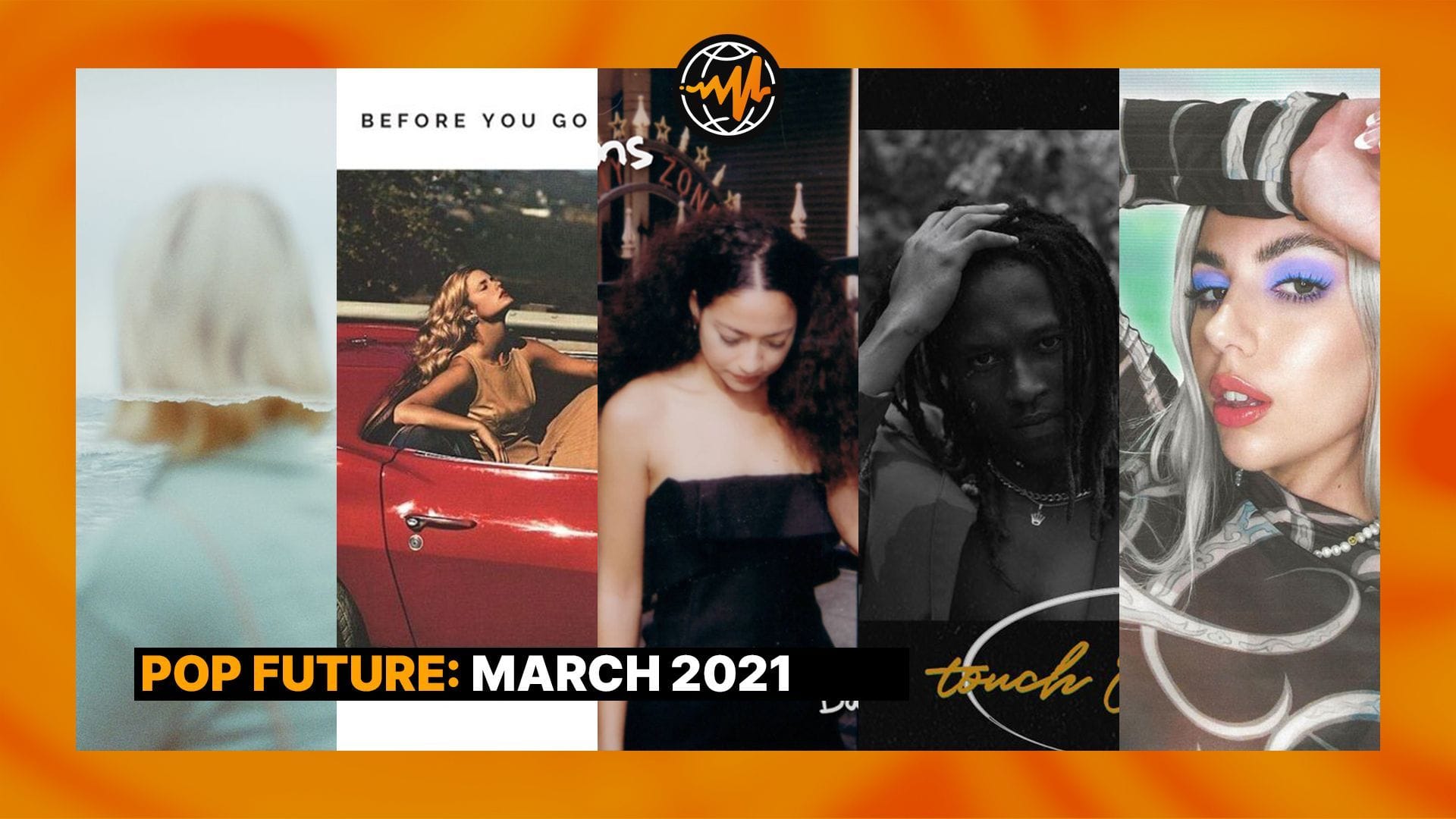 Jasper Erkens — “Your Words (not mine)”

Jasper Erkens brings the funk with his rollicking new single, “Your Words (not mine).” Pairing a maudlin jangle to an infectious four-to-the-floor backdrop, the Belgium-born, Amsterdam-based singer-songwriter’s arresting melodies belie the downtrodden sentiment, turning his torment into an irresistible acoustic disco fusion.

Vwillz wrestles with breakup despondency on “Before You Go.” A stripped-down pop-soul effort with a ‘60s essence, the Colorado native seeks idle assurances from a departing lover, crooning his regrets in a measured torch song that stirs with a vintage chorus.

Dana Williams pairs her beguiling lilt to an acoustic boom-bap groove for her new single, “Bad Decisions.” Submitting herself to a relationship she knows won’t last, but wants to experience nonetheless, the LA-based singer-songwriter sweetly assumes the decisions she will soon come to regret atop a rustic hip-hop arrangement.

Port Harcourt, Nigeria’s Ninety arrived with his debut single, “Touch & Follow,” in March. Warmly humming his affections over a sultry Afropop riddim, Ninety brings the slow whine vibes, escalating into a resonant quaver for a soulful post-chorus that underlines the song’s come-hither vibrations.

ELIO paired up with fellow Torontonians Valley for a vibrant refix of her shimmering 2020 single, “LA in Two.” Adding a verse of his own to ELIO’s pitched-up vocals, Valley’s Rob Laska harmonizes with ELIO over a pulsating synth backdrop, reimagining the dulcet “LA in Two” as an electropop floor-filler.

Savannah Conley — “Not Where I’m Going”

Savannah Conley confronts harmful habits in her haunting new single, “Not Where I’m Going.” An emotive mix of country and indie folk, the Nashville native’s wistful vocal caresses her purposeful fingerpicking, building into a stirring crescendo that affirms her resilience to not regress.

“Parallel” is a seething, dark pop banger from London singer-producer Sølv. Pinning psychedelic harmonies to an opaque, self-produced soundscape, Sølv offsets the ominous synths with faint metaphors and murmured threats, evoking the spirit of FKA twigs with a brooding candescence.

Rue — “Whatever You Want” featuring Asaph

Rue’s “Whatever You Want” is a bubbling self-affirmation, set to a thumping ‘80s boogie groove. The Harare, Zimbabwe native’s rich vocal marshals the surging synths and slap bass, partnering with rapper Asaph in a heaving gesture to a love interest that invokes the post-disco funk of Yarbrough & Peoples, with a definitive pop outlook.