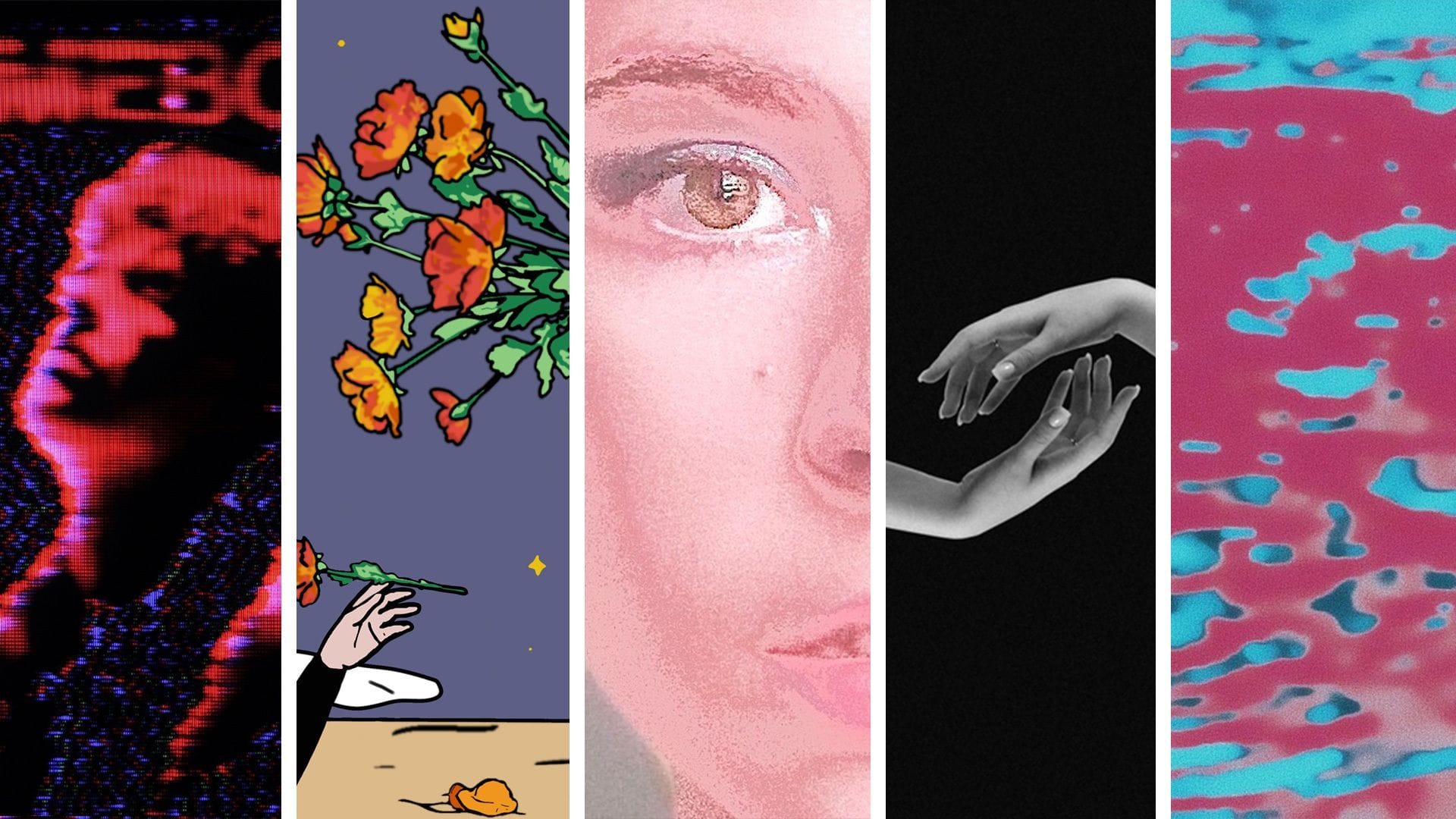 LA-based videographer-turned-bedroom-popster Jak Bannon’s new single “Homebound” is a nebulous slice of pop with a sooty boom bap tenor. The 21-year-old from Seattle pronounces his intention to return home over a vapory kick-snare backdrop from Mr. Camack that wafts into dreamy euphoria.

Savannah Conley’s latest release, “Surprise, Surprise,” is an intimate slice of finespun folk-pop. The Nashville native meditates on heartache over plaintive plucking, surrendering her dolor to a wistful instrumental post-chorus climax that lingers long after its forlorn coda.

king bitch — “Make Me Something”

Philadelphia-based king bitch’s new EP, “where’d i put my time? 2,” is a selection of bedroom pop that peaks with the glistening synth-pop sounds of “Make Me Something.” Vocalist and songwriter Maddi St. John pines for new romance over the lucent marriage of airy synths and Simmons’ snares in a nostalgic nod to British New Pop.

South African songstress TATUM overcomes her fears with her new single, “My Hands.” Gently pinning her resolve to a solemn piano arrangement, “My Hands” ascends into a purposeful chorus that erupts into a fervor as the 19-year-old declares herself free of her monsters.

Santa Barbara-based bloody white offered up his new three-track project, some reflections - ep, in December, underscored by the hazy emo-pop confessional “scars.” The 20-year-old’s self-produced warning to flee a ruinous relationship pairs a melancholic organ with a fulsome 808 drumline in a word to the wise.

“We’re All Gonna Die Anyway” is Devan’s call to live for today in the face of doomsday global warming. The production fashions a warm space for the Ontarian to put her priorities in perspective and express her veiled emotions for a love interest who she yearns to cozy up with before the climate apocalypse.

Love, Alexa leaves no margin for error with her new single “#160 Fool Me Once.” The LA-based singer-songwriter’s admonition to a cheating ex that she has learned from her mistakes embraces Max Martin’s noughties R&B-pop formula, marrying vulnerability to polished percussion in a rousing ode to self-empowerment.