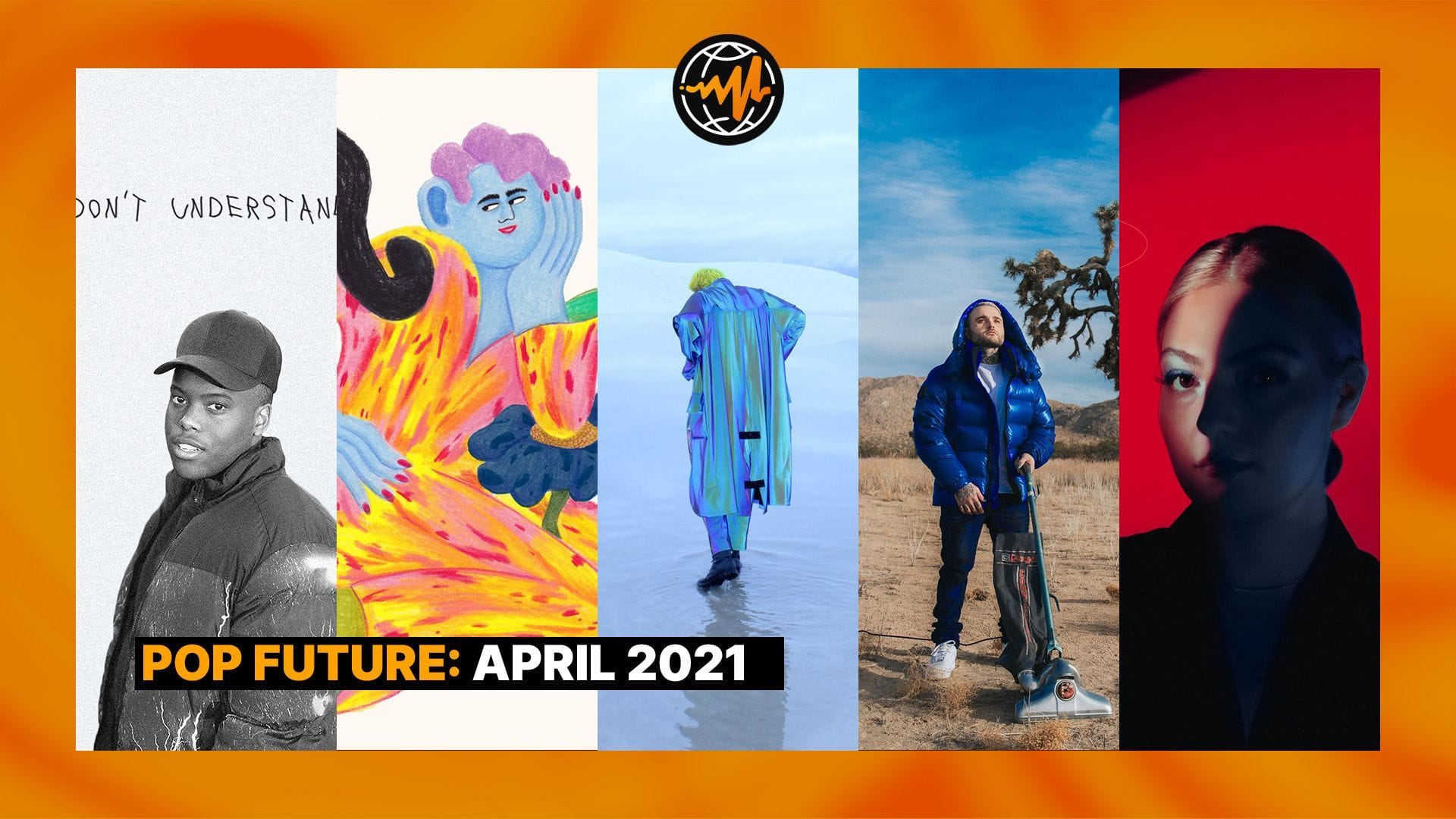 Sydney-based singer ILUKA teams up with Lime Cordiale’s Louis Leimbach for her new single “Mess,” a pop ode to heartache-induced weekend debauchery. The Australians unite in ‘50s progression, rueing their lost love in an infectious refrain that bursts forth with a rousing choral crescendo.

Sanni leans on Santana for the Latin pop-informed “Why?,” a standout from his new full-length, If You Don’t Understand It’s Ok. The silver-toned Houston native breathes new life into the time-honored “Maria, Maria” riff, pinning his hearty inflections to a radiant tale of wild thoughts and fleeting lust.

papichuloteej is still aiming to do better in love with his new single “Boyfriend,” an irresistible indie-pop follow-up to his 2020 Homecoming EP. Buoyed by a luminous electric riff, the Las Vegas native laments being the other man in a love triangle, reasoning his romantic attention with a winsome chorus that urges repeat listens.

Factoid research, social media, and hand doodles are just some of Maddie Jay’s “Excuses” for her procrastination. The Los Angeles native’s endearing self-deprecation covers the tape-hiss interflow of breezy synths and overcast drums to fashion a fetching bedroom pop jam for all seasons.

The Crab Apples’ “System Overload” flips Blondie’s “Heart of Glass” into a similarly dispirited yet danceable ode to expired romance. The three-piece outfit from Madrid—who perform in Spanish and English—lament faded feelings and foreseeable breakup in dance-rock throwback from their ironically titled album, CRAP.

Los Angeles-based singer-songwriter morgxn’s new single “PORCELAIN” is a stirring power-pop ode to perseverance. Setting his anxieties aside, to a rumbling marriage of kicks, keys, and handclaps, morgxn extends his rich vocal into a multi-tracked chorus that espouses self-renewal.

benny mayne — “Sun in My Eyes”

Toronto’s benny mayne turns up the summertime vibes with his indie-pop single “Sun in My Eyes.” The singer and songwriter to the stars harmonizes over a rosy jangle, chewing over his self-deception in a romantic relationship and refurbishing it as a sunlit tale of perseverance.

YaSi shared her new EP, coexist with chaos, in April, led by the distorted alt-pop banger “a troubled mind.” Shifting through an expanse of thumping percussion, the Denver native imparts her duress to the driving production, warbling rich warnings to herself in a masterful blend of hip-hop and psychedelic pop.