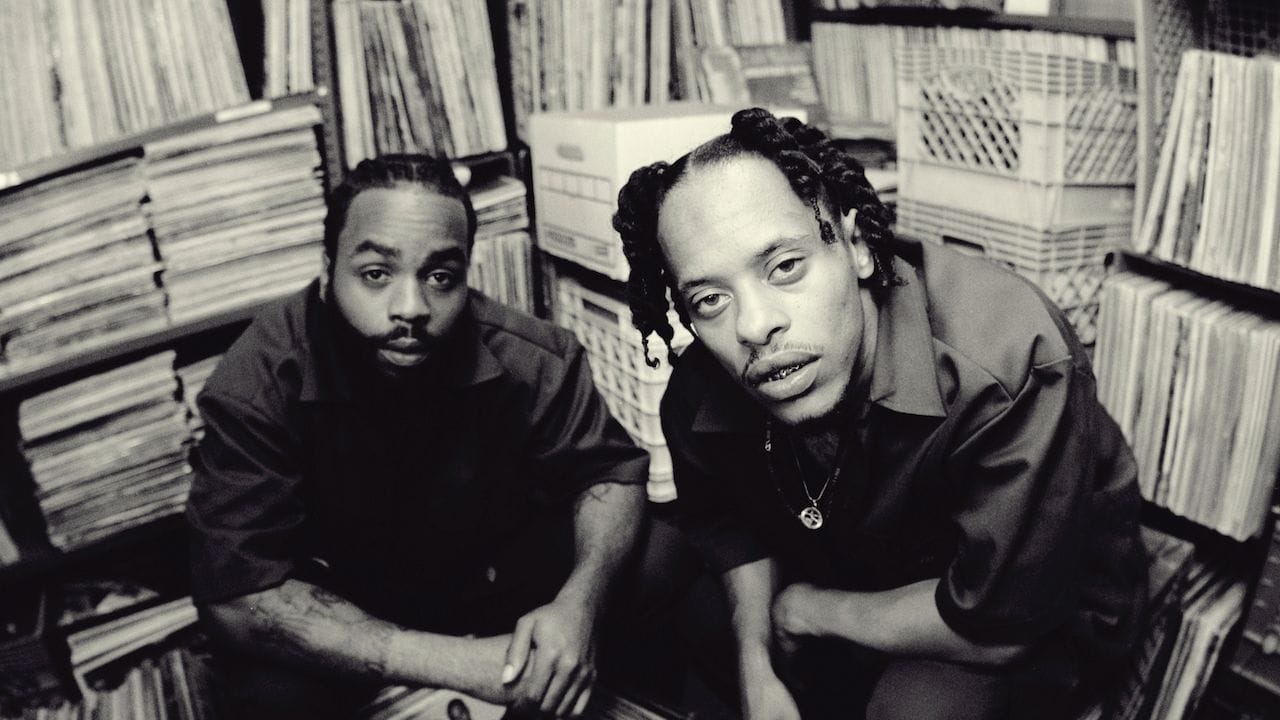 Only friends as close as Alabama-born rapper Pink Siifu and Virginia-born Fly Anakin could rag on each other the way they do. Siifu and Anakin’s chemistry is reminiscent of Craig and Day Day from the Friday films: occasionally caustic but always loving.

Siifu, 28, spent years writing raw and reflective raps and producing within the LA beat scene before releasing his breakthrough album, ensley, in 2018. As a member of the Virginia collective Mutant Academy, Anakin, 26, sharpened his skills alongside members Henny Lo, Big Kahuna OG, and producer Ohbliv, among others. When Siifu and Anakin first joined forces, their respective years of work made the team-up feel preordained.

The two rappers’ energy translates to FlySiifu’s, their collaborative debut, out today via Lex Records. The album is centered around the titular record store, inspired by Pinky’s from Next Friday and a skit from OutKast’s Aquemini. Siifu and Anakin created it as a framework for the music they had been working on for some time.

The concept doesn’t overshadow Siifu and Anakin’s raps. They’re each other’s perfect foil on the mic, striking a balance between fast-paced baton-tossing (“Time Up”) and mid-tempo reflection (“Razberry”). FlySiifu’s feels like the project they’ve been working toward their entire careers, and the duo is finally ready to open up shop. 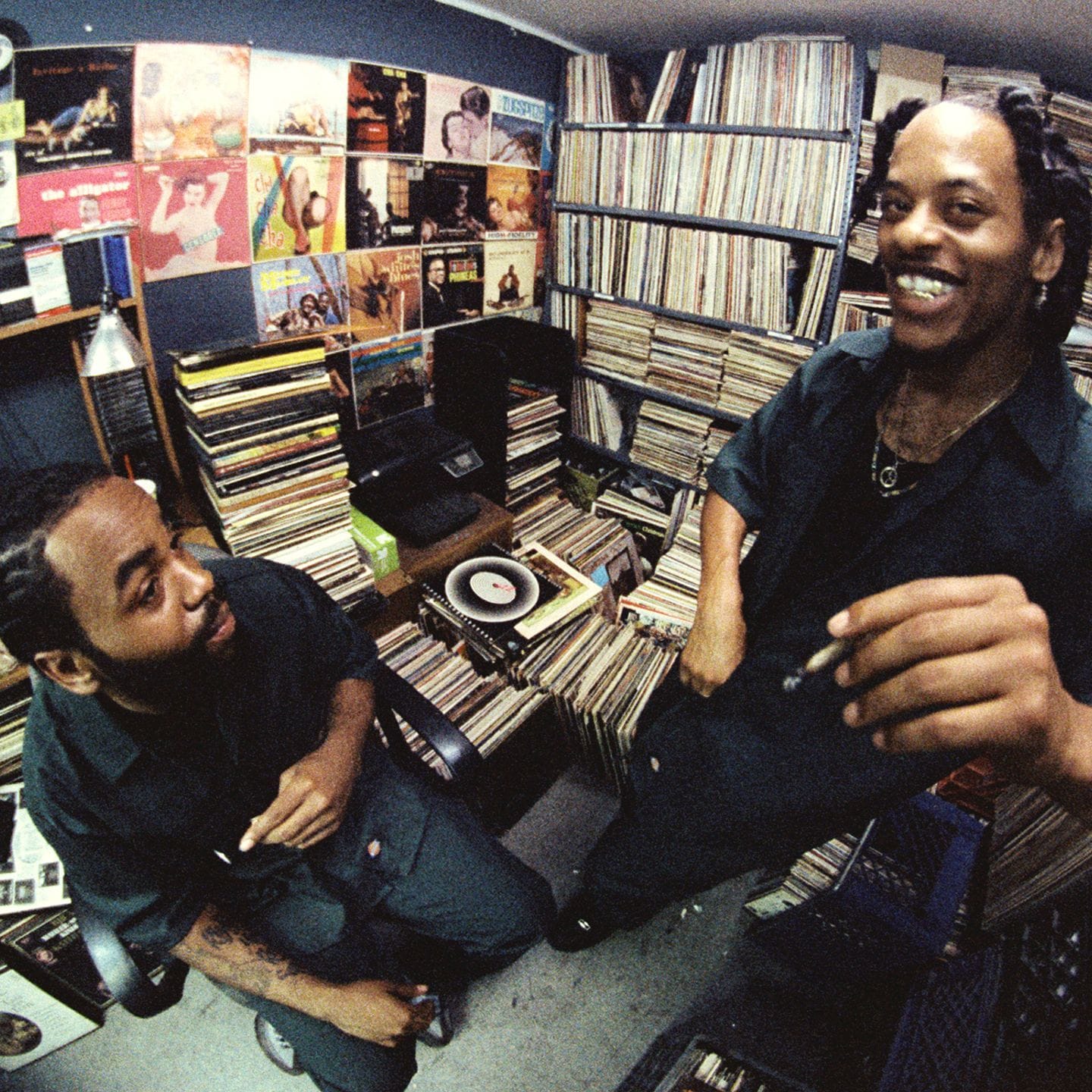 A hypothetical to start this off: If you owned your own record shop, what would be the three records you’d put in the storefront and why?

Fly Anakin: You such a old nigga for that. I’ma go with [OutKast’s] ATLiens, either [Ghostface Killah’s] Ironman or [Raekwon and Ghostface’s] Only Built 4 Cuban Linx..., and my album Chapel Drive because it changed my life. And nobody can have it because that shit’s been sold out for three years and people keep asking me for it. So I’d definitely put that one in the front of the store just to say, “You can’t have this, but we got it.”

What’s your favorite aspect of rapping together?

Anakin: I like how this nigga can turn anything into a hook, bro. On some melody shit. I had to learn that from him. Anybody who can do that is talented.

Siifu: You made me realize that, though.

Anakin: You inspired me to make the hook at the end of my verse on “Mind Right.”

Siifu: You inspired me on “Razberry.”

Anakin: It was a part of this nigga verse that sounded like a hook, and I was like, “Bro… that’s it.”

Siifu: I don’t think like that, but he heard that. Even after working with that shit, I realized my hooks could just be things I be saying. That’s a thing I like about Anakin; he be making me look at rap different. My other thing with Anakin is this nigga got gas, bruh. Making this shit with him kept me on my toes on some rap shit. It reminded me of when I first started rapping with my niggas in Cincinnati. We’d just bang out six or seven songs like it was nothing.

Anakin: It ain’t one song on this album that took more than 45-60 minutes to complete. We knocked them shits out so fast. The most time we spent was looking for beats.

And you made it a whole experience. The visual aesthetic of FlySiifu’s is inspired by Pinky’s Records & Discs from Next Friday. What inspired this approach?

Anakin: Somebody else said it was High Fidelity, but it was definitely Pinky’s.

Siifu: It’s Pinky’s and the record store skit from OutKast’s Aquemini. That’s exactly what inspired it. We already had the music, but we didn’t have the intro or any of the skits coming in. How we gon’ tie this shit together? We both thought about making FlySiifu’s a place. We immediately thought, “That’s a record shop.” 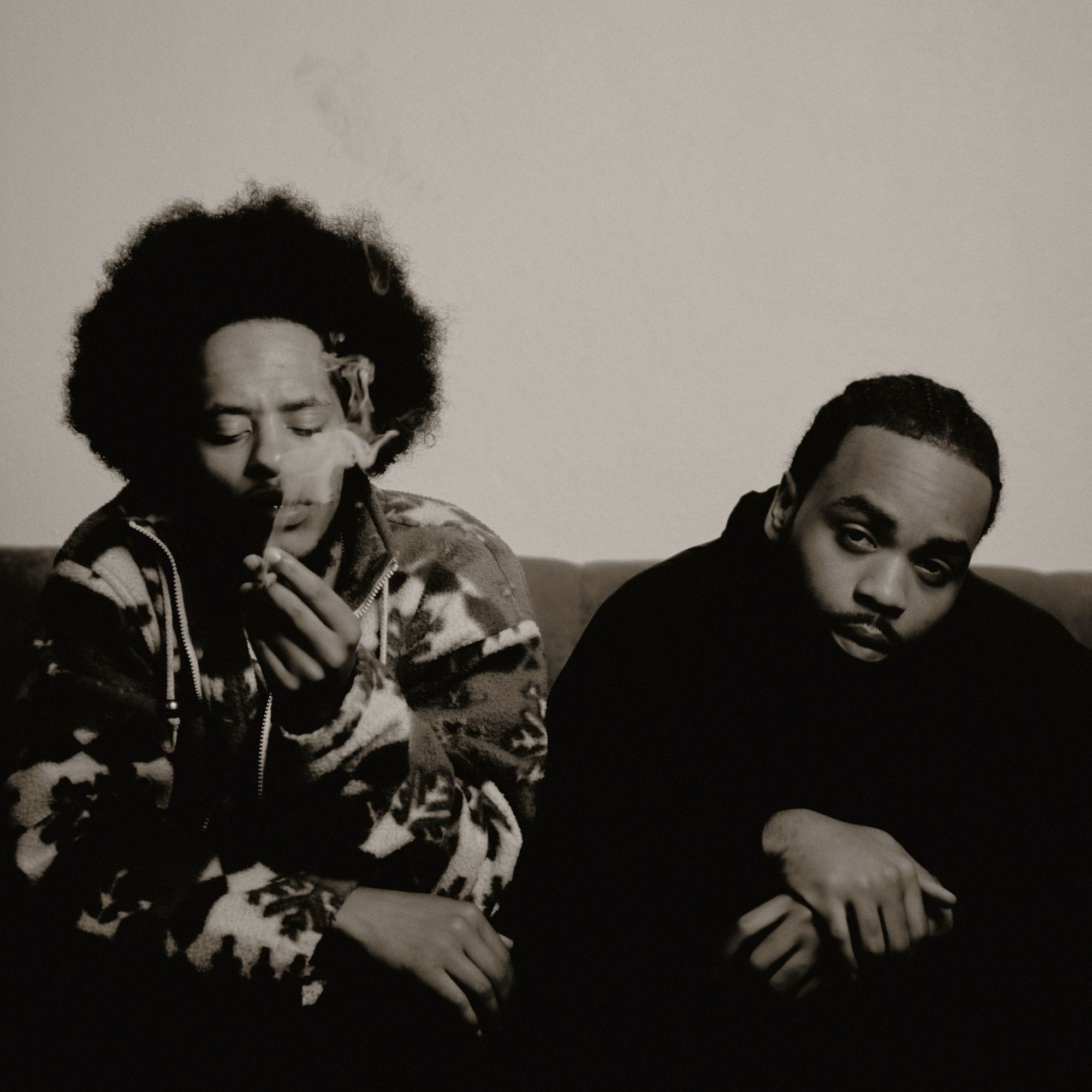 Anakin: Everything else fell into line. The merch, the music, everything else made sense once we said we should do a record shop.

Siifu: When we decided on a record shop, I hit Poo-Bah to see about shooting a video and the album cover there and shit. And we did it. This is mad conceptual, dawg. FlySiifu’s is like... we at the shop, nigga. We got a location, characters, wardrobe. We could turn this into a place, no bullshit.

Anakin: All the people on the voicemails could come through.

FlySiifu’s being centered around a record store drives home the theme of community expressed across the album, especially considering how many guests and producers are featured. Was this important to get across?

Anakin: I wasn’t as hellbent on having as many people involved, but once we started throwing ideas around, it only made sense. Everyone on them skits is everyday people, so it ain’t outta character. If you watch the “Mind Right” video, you see us behind Poo-Bah smoking by a little trash can on some Friday type shit. If you think about it, the skits we added, like the voicemail joint at the beginning or the “Demon Tyme” skit, tie into those kind of scenes. You can tell when we’re in the shop or when we’re in the back smoking. Once we made “Mind Right,” I knew we had a classic because everything else started to make more sense to me.

Siifu: I feel that community shit in the skits, breh. And Frank’s skits are always fie. We ain’t got too many features on this shit, so the skits had to make up for that.

The skits on FlySiifu’s add to the album’s levity. Did you have any concerns adding skits to the album in an era where people usually skip over them?

Siifu: People don’t like skits so much; the label asked us to make them separate tracks. I’ll do that shit because I want the shit to get run up as much as possible, but that’s crazy. Niggas really don’t like or expect them to be on albums anymore. I’m from that shit. I grew up on Dungeon Family, Jill Scott, Prince, all these niggas got ill skits. A good skit will spark convos for decades, nigga. I’ma put skits on all my albums. They’re important.

Anakin: I remember I was reading a review of my last album, and they said they couldn’t stand the skits. That’s what made the project make sense to me. I’ve been on skits since I first started this shit. I made a project called The Grand Scheme of Things but I didn’t love it until I put my homie on there reading a poem he wrote. I didn’t love that project until I put them skits on them. I didn’t see the benefit of skits until then. I’m never gonna stop making them shits. I got my pops all over my next album.

FlySiifu’s feels like the culmination of a big moment. You both are on the cusp of breakthroughs after years on the grind.

Anakin: It really is. We didn’t think about it that way.

Siifu: If we had done it when we first came up with the name, it wouldn’t have hit hard. It would’ve been dope, but it wouldn’t have the impact that it will now. We done cultivated our own shit and built up our names.

Anakin: We had time to be individuals, and now people get to see us do this shit together. And we friends, on top of that. It’s a dope way for this shit to happen because there’s people who feel like we just met. Niggas is individuals first and foremost, but when we come together, it’s gonna be bigger than anyone could’ve imagined.

Siifu: When niggas listen to FlySiifu’s, I want them to open their minds. Friday and Pinky’s weren’t shit before, but they made that shit into something. I want niggas to think about that. Create something in your head and put that out into the world. And eat pussy, bro.