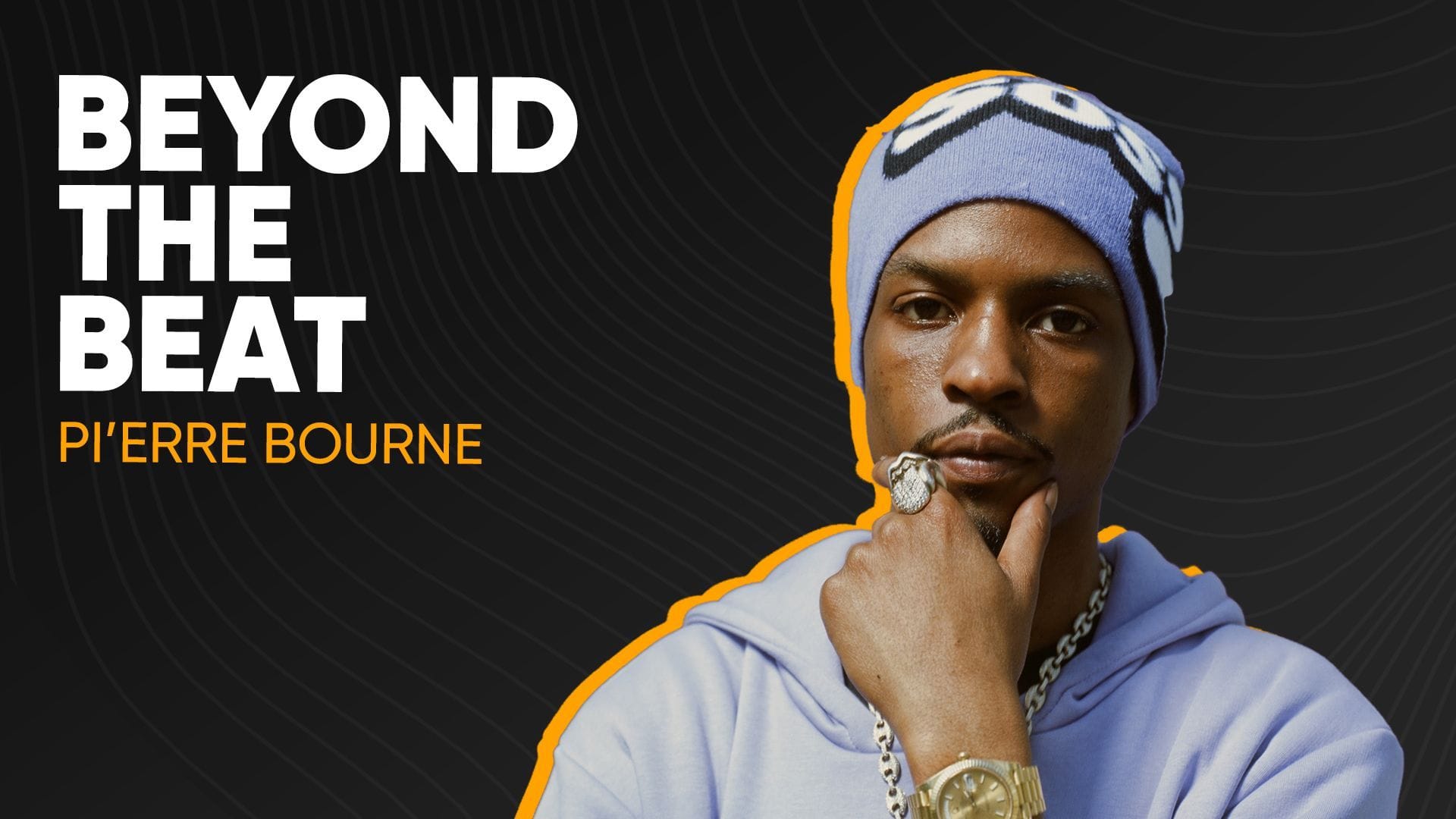 Pi’erre Bourne always understands the assignment. The rapper-producer is best known for his exceptional production work with Playboi Carti, Drake, Lil Uzi Vert, and more, but his rap career is heating up as well.Bourne’s fusion of South Carolina, New York, and Atlanta influences result in an iconic sound we’ve come to expect from the multidimensional artist. You can find him in his rap bag on his acclaimed five-part The Life of Pi’erre series or providing the backdrop for chart-topping hits such as Juice WRLD and Young Thug’s “Bad Boy.”

For the latest episode of Audiomack’s Beyond the Beat series, hosted by Billboard Hip-Hop Editor Carl Lamarre, Pi’erre Bourne breaks down how he had to adapt to the ever-changing music soundscape, utilizing his sound engineering background to perfect his craft, and his advice to upcoming producers pursuing a rap career.

For more Beyond the Beat with Audiomack, including our last interview with GRAMMY Award-winning producer JAE5, subscribe to our YouTube channel here.