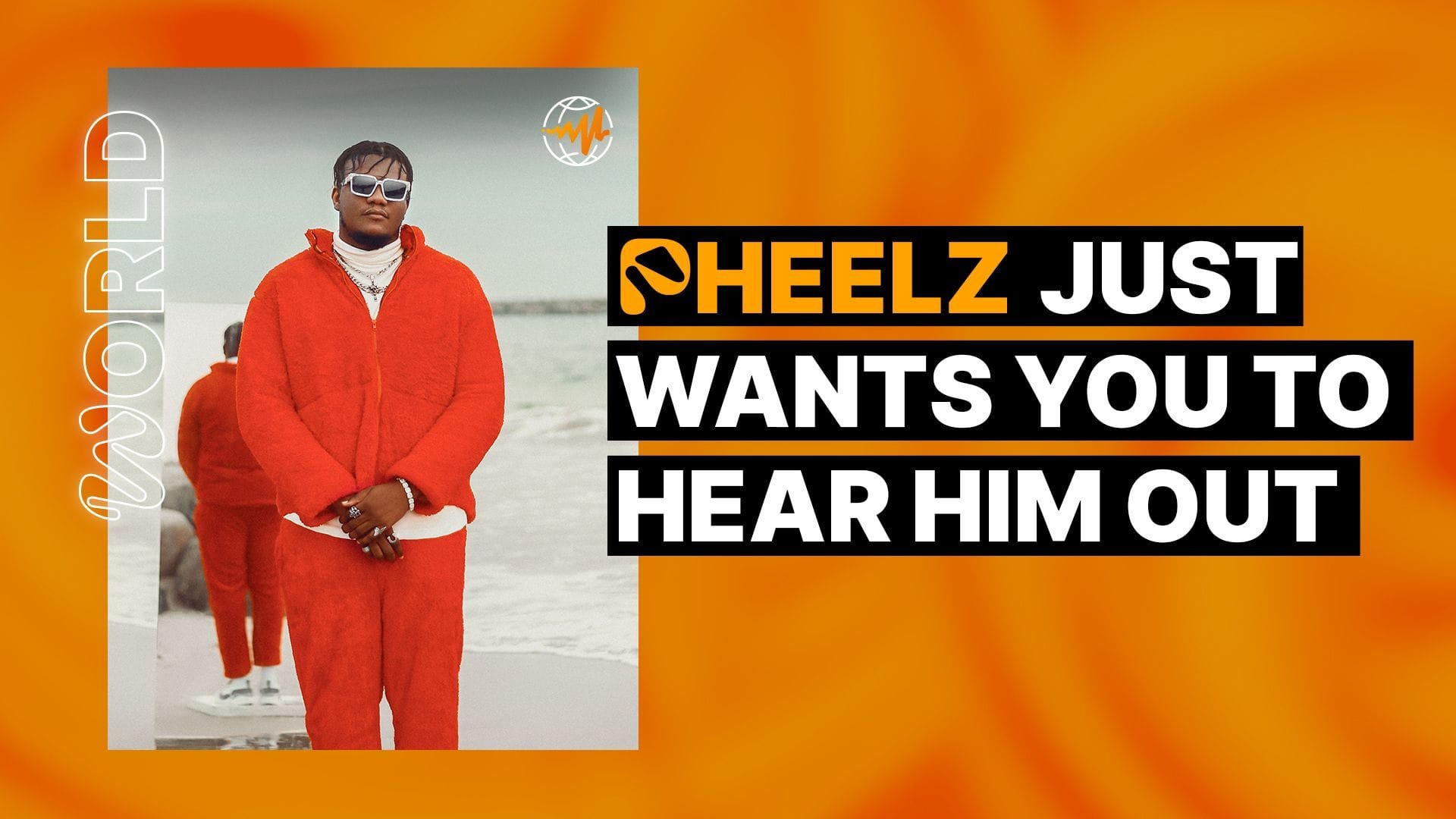 Every Afrobeats lover is familiar with hearing the “Riidimahkool” exclamation in their favorite songs. It’s the tag of Pheelz, the Nigerian music producer who spends countless hours blending melodies and rhythm to create oomph in African music.

Pheelz’ “big break” happened in 2013 after he produced all but one song on Olamide’s blockbuster third album, Baddest Guy Ever Liveth. Ever since, his relationship with the indigenous rapper, singer, and label boss Olamide has been described as “a match made in heaven.” Pheelz has been central in building Olamide’s YBNL label into the Nigerian music business empire it is today. “Olamide and everybody at YBNL are family to me. It’s only love I feel for them all, it has always been and it always will be,” Pheelz explains.

Though Pheelz has been a critical and commercial star for years, it was only after his February-released debut EP, Hear Me Out, that most people got to discover his talents are not limited to songwriting and music production. The five-track EP is a proper introduction to Pheelz as a singer, and his vocals prove a perfect match for his production across the compelling body of work. 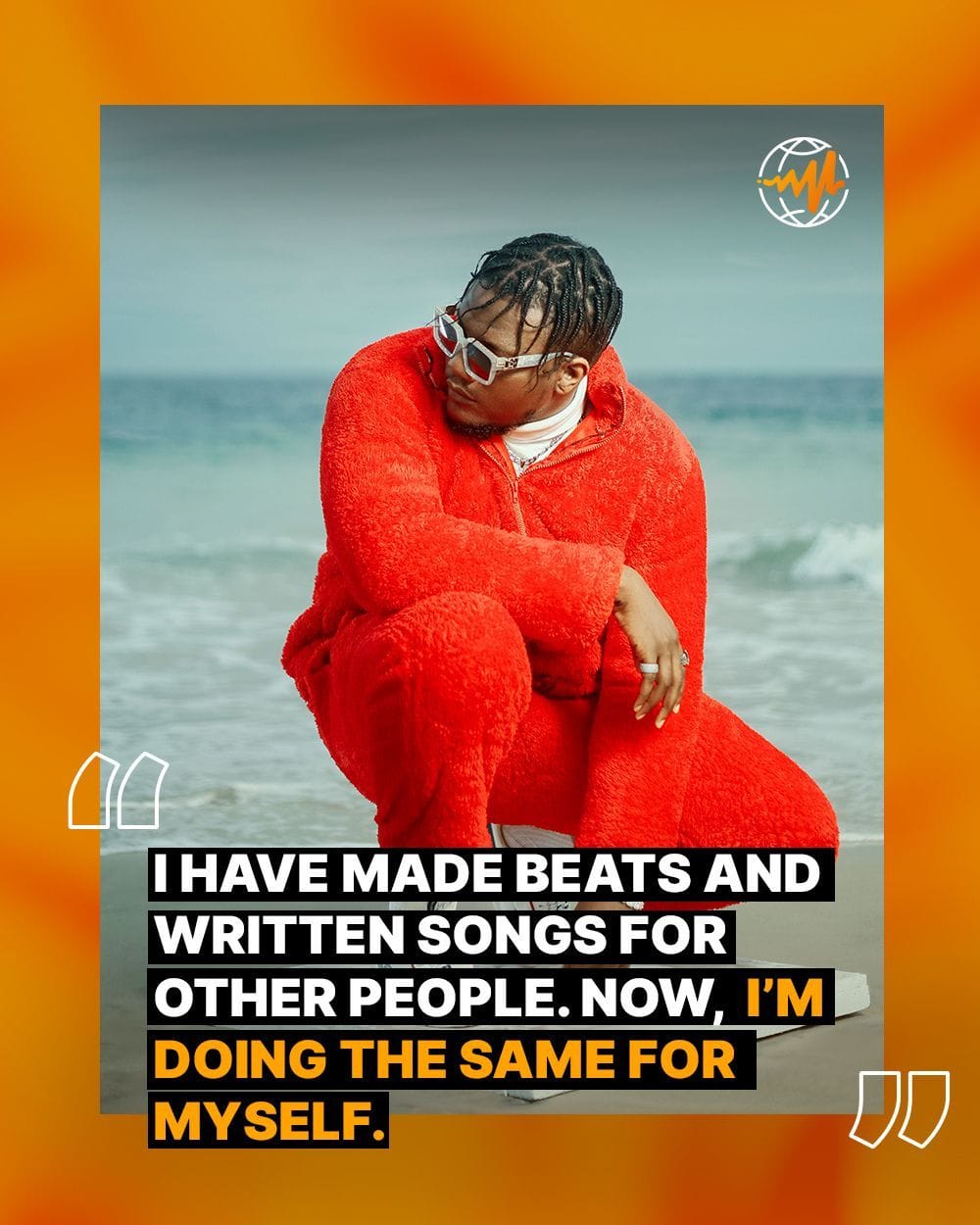 You grew up in Lagos, considered a city of opportunities for up-and-coming artists. Did this make your journey into music any easier?

It was both easy and difficult. Easy because the opportunities were everywhere, and difficult because of all the hard work that had to go into it. There’s the talent, consistency, wit, and all the other ingredients that go into the music creation process.

You have always had your hand in writing, singing, and music production. What made you decide to major in production?

I didn’t exactly settle for production. I was running all of them at the same time. I have always been all about the music—singing, songwriting, and production too, and I’ve been running all of them together. There were songs I had to add my vocals to during production. I have written many hit Afrobeats songs as well. So I have been doing all three arts together all these years. All the parts of me have been very active. Still, people have come to know me majorly for production and I love it indescribably too. It’s been a long time coming.

Tell us about Hear Me Out.

It’s me just shining the light on other aspects of my creativity, other aspects of my awesomeness. It’s me saying there’s more to Pheelz than production because it is going to be very selfish of me to keep all this talent to myself. So this Hear Me Out EP is me expressing myself in a different way.

I love to express myself however I can through music. I have made beats and written songs for other people. Now, I’m doing the same for myself. I want the world to hear me out.

Is this why there are no collaborations on the project?

This is my project. It’s my first body of work as a singer. An introduction. I want Afrobeats lovers to hear my organic sound. 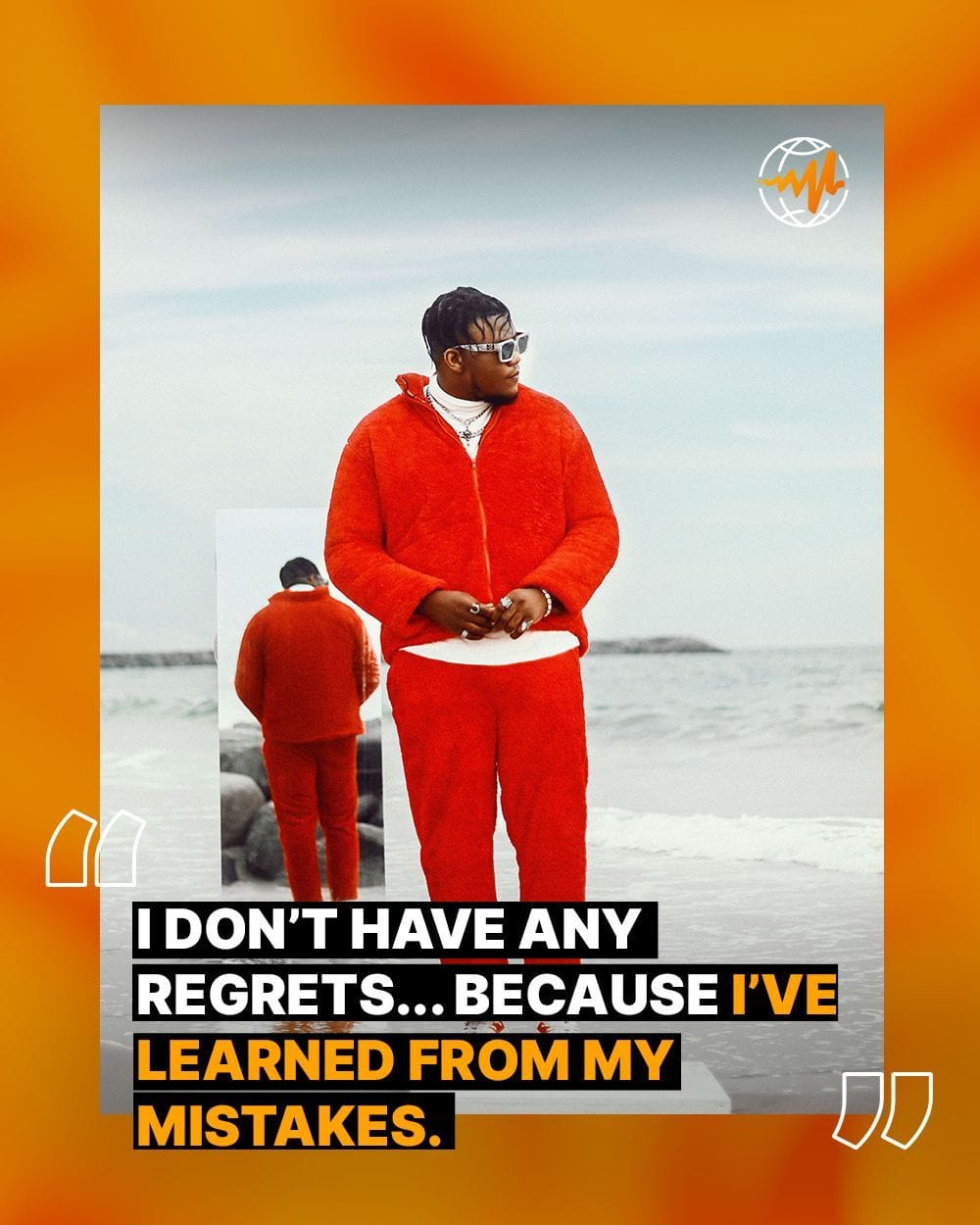 There are so many expressions of Afrobeats on the EP. Are you concerned about listeners not knowing what exactly Pheelz sounds like?

You can’t put me in a box, man. I don’t make one kind of music or one style of music. I’m very vast and experimental. My music is me and not genre-specific. It’s just my expression. I touch a wide range of genres. The music on the EP is even a tip of the iceberg.

You were the recent winner of the Producer of the Year Award at the 2020 Headies. In your career, what is your biggest regret and your biggest win so far?

I don’t have any regrets. I have never experienced anything I can call a regret because I’ve learned from my mistakes. They have all brought me to where I am today. My biggest win has to be my Hear Me Out EP.

At the end of everything, what would make you feel fulfilled?

Just listen to my EP and I’ll be alright for now. Just hear me out. As time passes, the bar of my goals will only get higher.

Photos by Oduyeru Jeremiah, styling by Ika The Stylist.