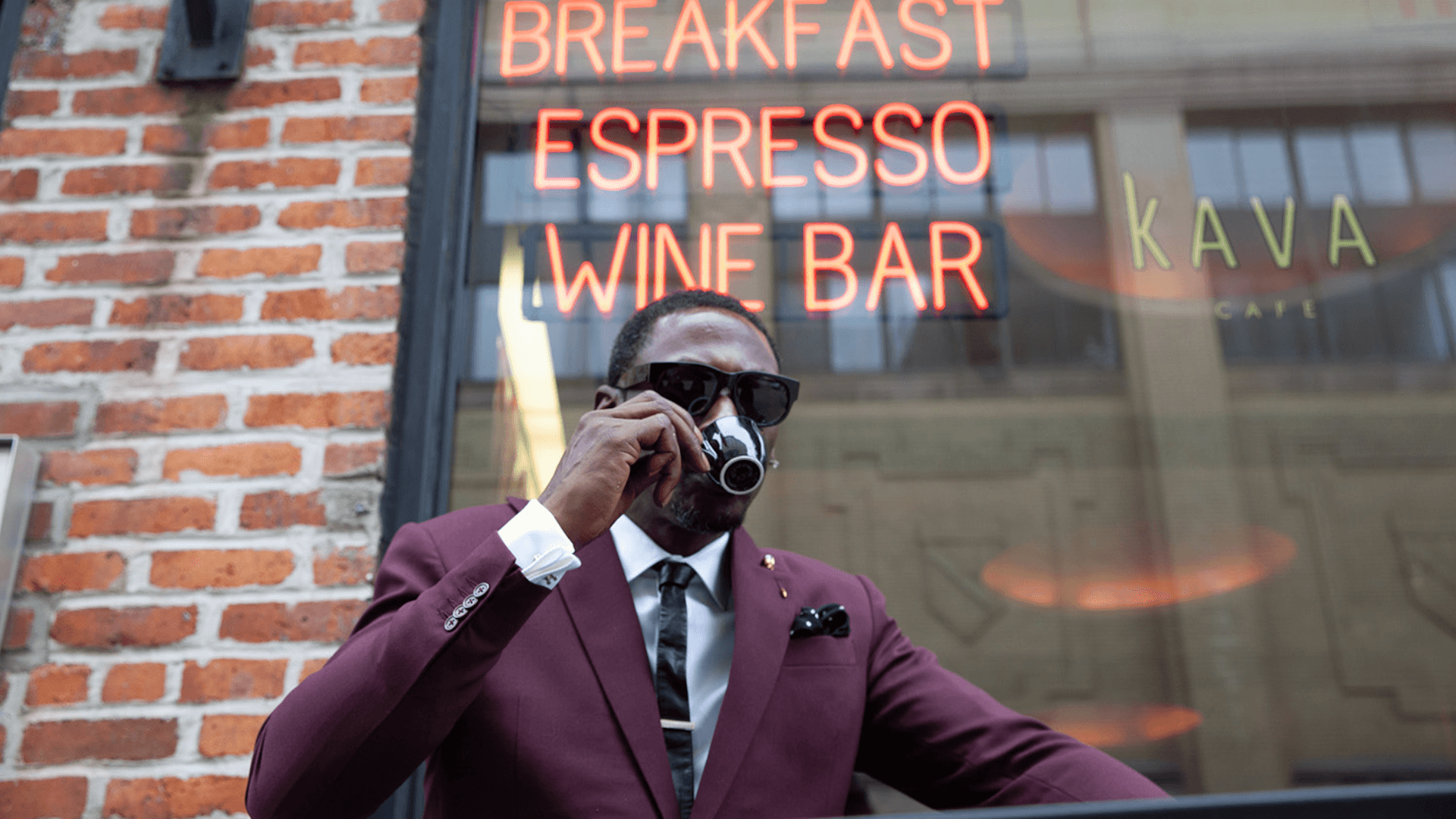 Pete Rock’s discography is full of required listening, headlined by the canonical trio of “T.R.O.Y.,” “Juicy,” and “The World Is Yours.” The legendary producer (and sometimes rapper) is one-of-one, an undisputed icon for the way he marries jazz and hip-hop. And then there’s those drums… Those fucking drums.

For such a master of craft, one might expect Pete Rock to be highly regimented and particular with his work. But the opposite is true. Pete Rock operates confidently, relaxed, and fluidly as he moves toward the release of his new solo LP, PeteStrumentals Vol. 3.

“I just do it how it comes to me, how I feel it,” Pete tells me via Zoom. The walls behind him are covered in plaques, a mesmerizing physical representation of the weight of his discography. But Pete has no sense of pressure to top, or be beholden to, his past success. “The fun of what I do shuts all that down,” he says. “My concern is the outcome of what goes on in my head, if I can pull it off for real. In reality, in real-time, can I do this? That’s my challenge I walk with every single day.”

For PeteStrumentals Vol. 3, Pete assembled the Soul Brothers, a handpicked crew of expert musicians, to create new sounds for Pete to sample and arrange. Ahead of the album’s December 11 release, Pete gave Audiomack some keys to achieving a signature sound and creating a successful career as a producer in hip-hop. 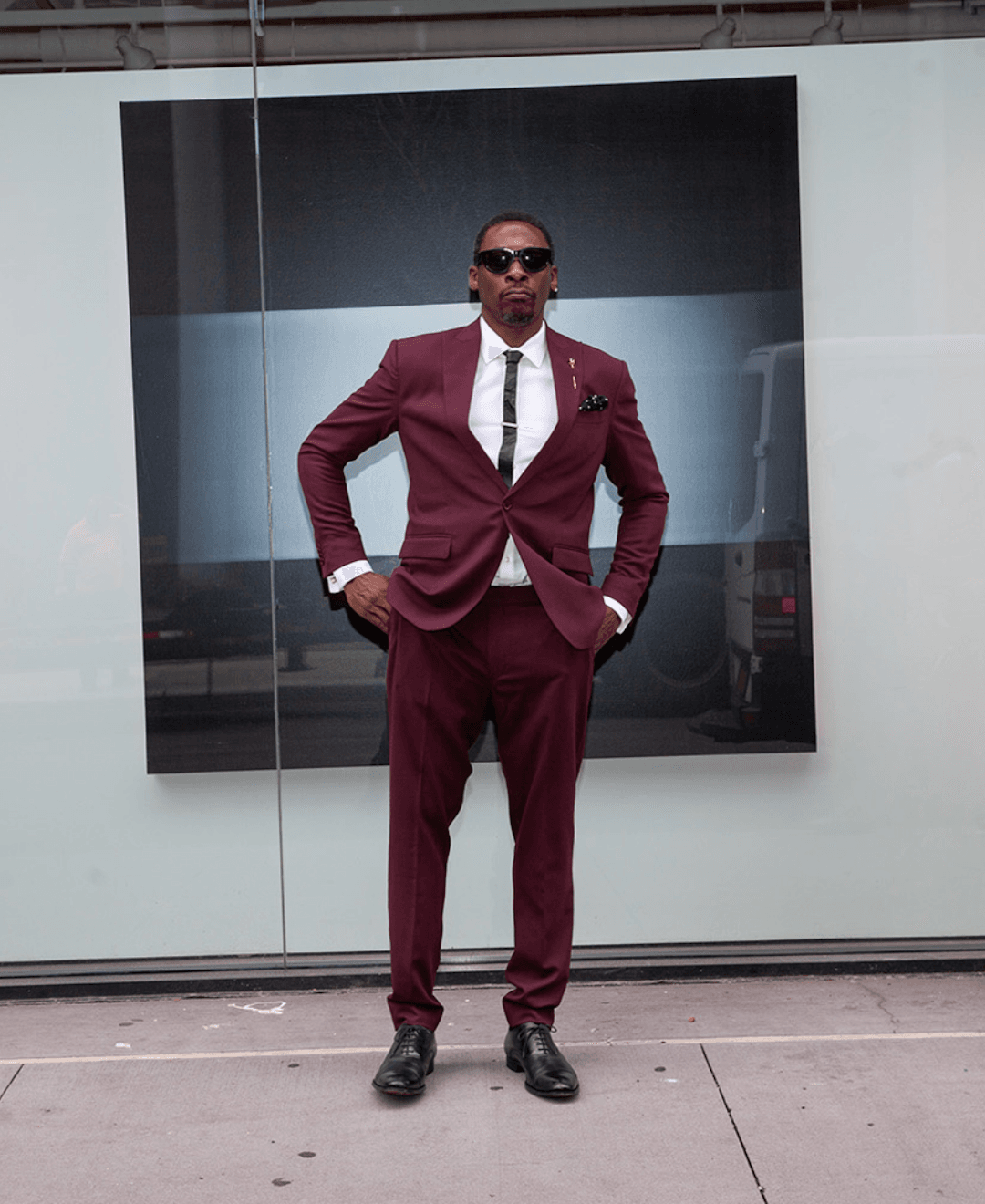 Take a holistic approach to collaborators. “It’s kind of both skill and vibe [to choose collaborators]. Sometimes I catch shows they do, certain gigs they do, talent searches, and where they’re playing drums or other instruments. I listen to work they’ve done on other artists’ stuff, and basically, I’m putting it together like a puzzle in my head and seeing if it works. I just try to execute the sound.”

Balance energies. “It’s basically how my head works and how you know what goes on inside my brain. You know the energy of what I want a beat to sound like. Working with artists helps me define what kind of beat I’m going to make, how it’s going to sound, or what I think they would sound good on, and so forth. But nowadays, I just let the artists pick what they like. I just carve and chip away at it, you know, making it fit them.”

Study your collaborators. “I always listen to the stuff before [we work together], the stuff they’ve been doing... There’s some artists I don’t have to say anything to; they’re just going to attack the track the best way they know-how. Sometimes, I add my two cents. The goal is to have a great outcome of sound and music, basically making a classic tune.”

Open your mind to the sample. “It’s a feeling, and it’s your ear. It’s using your ear, opening your mind, and letting it touch your heart and soul. That’s how I listen to music. It’s kind of like a superpower. Some people will say, ‘Well, dang, I listened to that album, and I didn’t hear nothing on it.’ But I listened, and I heard like 10 things on it. So, I feel like I have the upper hand on certain people.”

Embrace your mood. “The mood doesn’t matter. Depending on what mood you’re in, it kind of matches how your music’s going to come out. Whether you’re angry, whether you’re sad, whether you’re happy, that’s how it’s gonna sound when you make it.”

Dig everywhere and understand the game. “There’s all kinds of different stores. [There’s] stores you’re going to spend hours and hours and hours in ‘til closing. Then you got warehouses; you got garage sales. You got records all over the place. So, you gotta know the ins and outs of being a dealer also to catch some of the rarities out here.”

Put the culture first. “The love and passion I have for hip-hop show up in my music. I’ve been a lover of hip-hop since I could figure out what it was at a young age. I was always interested in it, always a fan of it. I always thought I wanted to be a part of it in some way. My two highest peaks are doing the DJing side of it, then from DJing to producing.”

Learn from the greats: “James Brown, Isaac Hayes, Barry White, Brass Construction, Kool & The Gang, Love Unlimited Orchestra, Aretha Franklin, those were our guidelines to making music and hip-hop. Marvin Gaye, the Jackson Five, Lyn Collins, those are people that motivated us and inspired us to make hip-hop music, and those artists were our blueprint to who we are. They raised us and made us men and women of today.”

Don’t try to top your past performance. “I think the fun of what I do shuts all that down. I just turn it off. I don’t even care about [beating my past accomplishments] because my concern is the outcome of what goes on in my head, if I can pull it off for real. In reality, in real-time, can I do this? That’s my challenge I walk with every single day.”

Listen to a wide array of music. “Music is medicine, so you can never go crazy listening to music. There’s jazz. There’s rock. There’s R&B. There’s so much soothing, good music out there. Even some of the obscure music. There’s good Bollywood music I enjoy listening to. You’ll get into that stuff, the prog-rock records and ambient records and electronic stuff. Things of that nature I find interesting.” 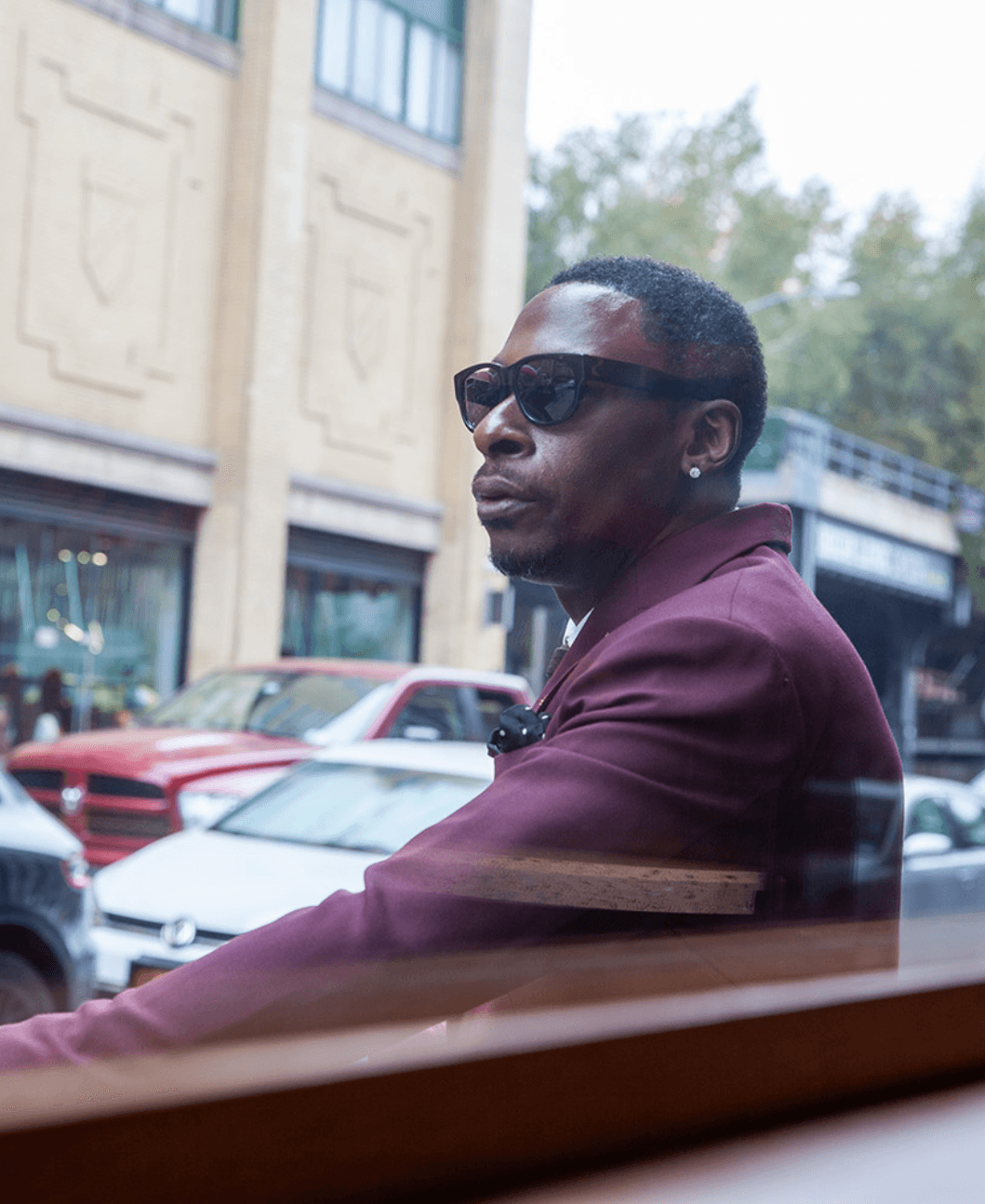 Go with the flow. “I just do how it comes to me, how I feel it, how I interpret it in my head. I always thought it was important to have an identity to your music; that way you can control what you want to do, how you want to do it, and how you want it to sound. You can manipulate it to your liking. That’s my mindset when I’m making music. That way, everyone could have a good feel, or it could touch you in so many different ways. I always try to make music like that.”

Let inspiration come from wherever it must come from. “It’s weird for me. [Inspiration] could be anything. A good meal will give me the energy for thought to make great beats. Being around my kids, just something that makes you feel good inside, and makes you feel like being creative.”

Know when you’re done. “I know when I’m finished when the feeling goes away, which I doubt [will be ever]. I think I’m always gonna be around. I’m very passionate about music. I’m very passionate about making music. When I’m in the studio finishing songs, that’s the high I get. That’s what I always strive for when I’m making music: the outcome, the result. I’m just still in the clouds over things like that.”