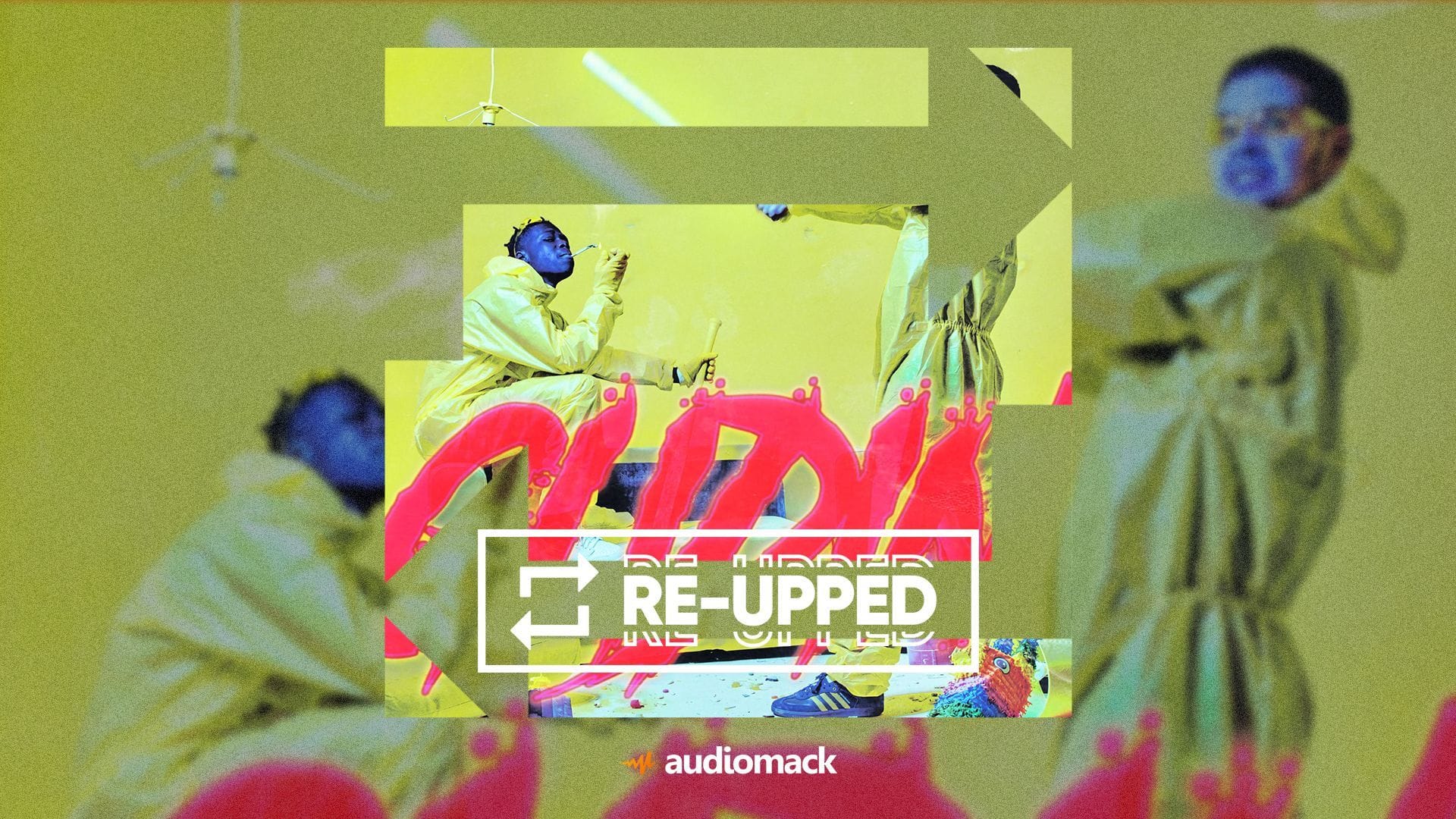 Coventry-born Pa Salieu is one of the most interesting hip-hop acts coming out of the UK right now. His 2020 debut mixtape Send Them To Coventry was one of the year’s top releases, making good on the potential earned from breakout singles “Frontline” and “Betty / Bang Out.” Pa takes pride in his Gambian heritage, owns his Blackness, as on “B***K,” and positions himself as both real-life and rap royalty.

On his latest single, “Glidin’,” King Salieu teams up with equally eccentric slowthai, who just released sophomore album TYRON in February, for a club-ready smash. The pair’s wanton chemistry cannot be understated, as they trade verses over LiTek production destined to make shoulders shimmy and bodies move. The song is as playful as it is a lyrical workout for the rappers, resulting in a real treat for listeners worldwide.