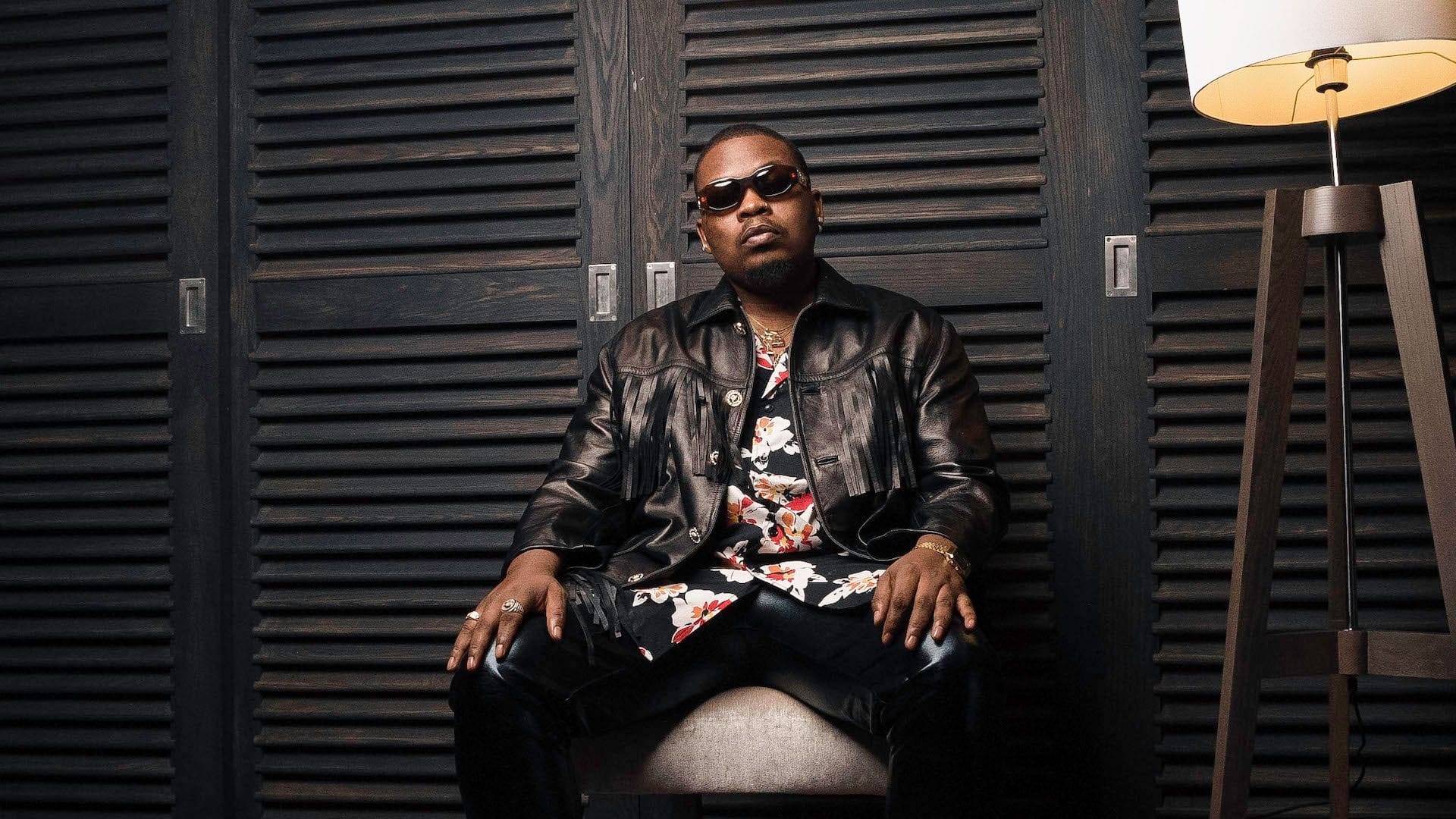 With his eighth solo album, Carpe Diem, the legendary Olamide reminds us that, for a decade, the rapper has been an unrelenting force. Prior to the October 8 release of the album, Olamide contributed to the soundtrack of the Afrobeats generation with his singles “Durosoke,” “Bobo,” “Wo,” “Story for the Gods,” “Science Student,” “Kana” featuring Wizkid, and many more. He has also immersed himself in popular culture by setting trends like the gunman pose, the “shakiti bobo” dance, and co-signing the “shaku shaku” dance move as it went mainstream in 2018.

Recently, Olamide found fresh inspiration working with Nigeria’s new generation of pop stars. He’s furthered his success, whether by collaborating with promising young talents such as Naira Marley and Zlatan, or by introducing Fireboy DML, Lil’ Kesh, and Adekunle Gold to the world via his YBNL label. Olamide is hungrier than ever. He is willing to take new risks to further his art and push Nigerian music further in the global market with his new deal with EMPIRE.

How does Carpe Diem add to your impact as one of the top Nigerian acts of the last decade?

Honestly, the level at which I am right now is very personal. I am just taking my creativity to the extreme, for my own good, and for my own sanity. I feel like I have been restricting myself all this while, and for my own mental health, it is high time to unbox myself and do everything I have ever dreamt of. 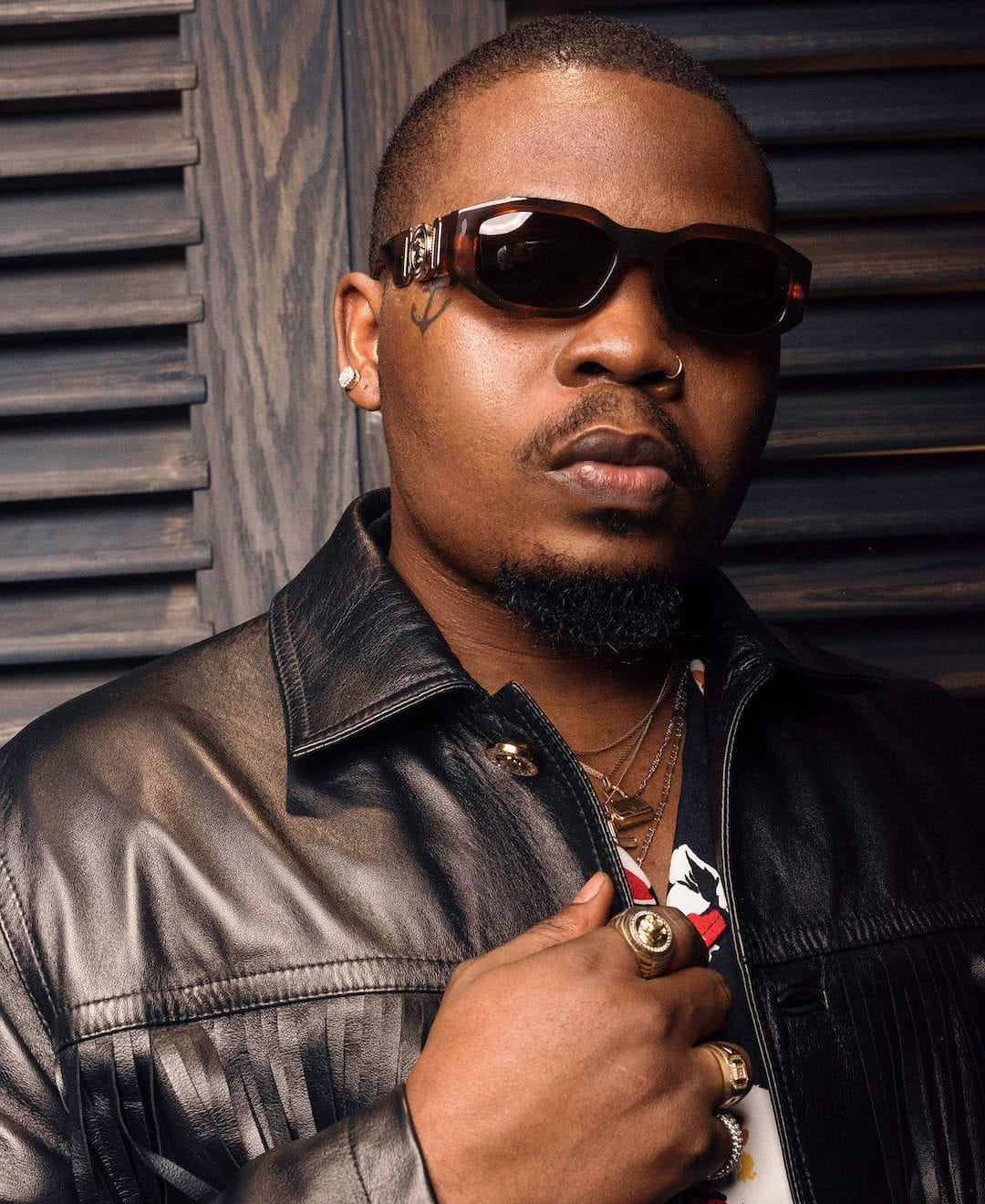 I just want to live to the fullest and do everything I desire creatively. I’m just expressing myself through music. For me, it is not about impact or legacy. It is just me being happy with myself from within and doing all the things I desire.

What was the experience like working with a new generation of pop acts (Omah Lay, Bella Shmurda, Peruzzi, and others) on Carpe Diem?

I learned a lot working with these guys. It was a life-changing experience for me. At first, I was doing everything on my own. I recorded the whole album already. I think the only feature I had on the album earlier was Bella Shmurda. Everything changed when I heard P Prime’s beat. I went crazy, and I scrapped the album and started all over again. I recorded everything again, like 90% of the project. If you notice, you will see that P Prime produced almost all the songs.

I called the likes of Omah Lay and Fireboy to jump on it as well. Fortunately, while recording the project, myself and Peruzzi had been in conversations for a while about working. It was a fantastic experience for me. The way these guys are on is crazy. I don’t think there has ever been a time like this in the music industry.

How do you balance between being a label boss and a constant hitmaker?

It’s all about passion. When you are genuinely passionate about something, you will always find a way to make it work. It is not business for me. It started out as something I loved, and I would do anything for and go any length for. Money coming in and all that is just secondary, but the primary thing is I am passionate about music.

When you listen to others and feel like, “This guy is better than me,” in his own unique way, I would like to work with this person and let the world hear this person. It takes someone that is selfless, that is not insecure, that has confidence. If you feel like the world deserves to hear this sound, then they deserve to hear that person. It is like having a dope playlist, and you don’t want to share it with your friends. That’s selfish. I can’t discover guys that I know their sounds are beautiful and not try in my own little way to get them out there. It doesn’t make any sense to me.

How have you been so dominant and influential in Nigeria’s pop culture scene for so long?

Firstly, it has been the grace of God. Secondly, I would say it’s because of the genuine fans I have. Thirdly, I have never been easy on myself ever since my first day in the limelight. I have been extra hard on myself. I have been so disciplined, putting in extra work, hustling like I have never made a Naira before. It’s been a lot of hard work, honestly.

The support from my team as well. Things get crazy sometimes. We agree and disagree. It is not easy for any man to stay consistent for this long without having the right team around you, without the grace of God, without the support of fans, and without you working on yourself. You have to be honest with yourself. When you record some songs, and it flops, you have to tell yourself the truth.

With all your accolades, numerous hit singles, and best-selling albums, do you consider yourself an icon?

As I am right now, I don’t know about 2019 or other past years. In 2020, I feel like it is more of a rebirth year for me. I feel brand new. I feel like a new artist. My new songs don’t sound like my old songs, maybe a few similarities. I feel like I am a new person entirely right now, like I am just starting fresh. 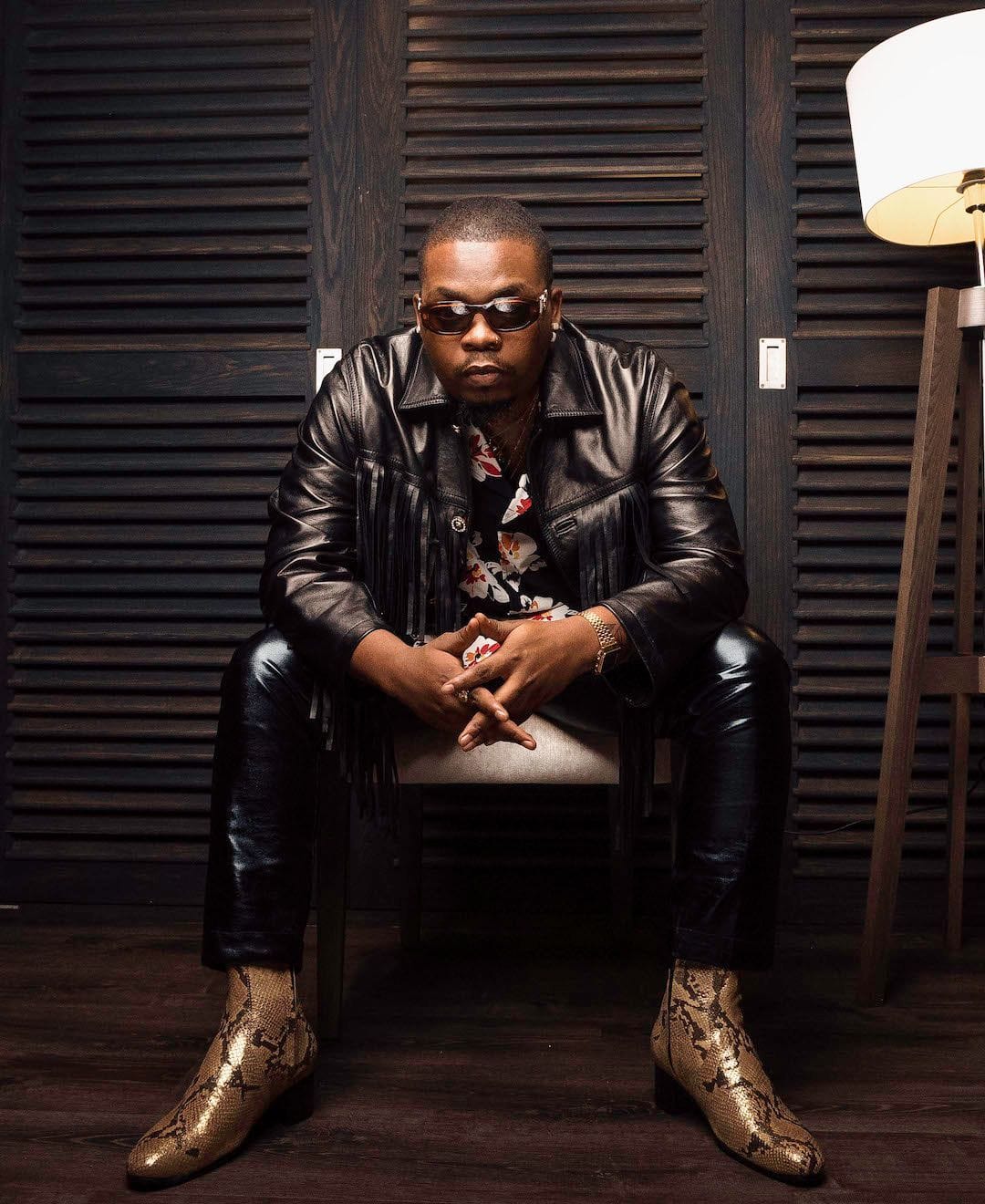 Is this because Carpe Diem is your first official foray into the foreign market?

Honestly, no. It is something I have always been discussing with my friends, my colleagues, my teammates. If you ask the artists I have signed before, they will tell you I always say this: “After 10 years in this business, I don’t want to see it as an achievement.” I want to start fresh again. You can’t fight battles with the same weapon. For every level, there is a different devil. I have known that if I make it to 2020, I just want to start fresh like I have never done anything before. It has helped my mindset. It has helped me creatively. It has helped me spiritually by thinking this way.

Is Olamide still the voice of the streets?

It depends on whatever people feel right now. They have the final say to say if Olamide is the voice of the streets or whatnot. What I am on right now is beyond being the voice of the streets. Right now, I just want to be a better version of myself, and I want to make the best out of life and reach as many people as possible. I just want to live a good life, spread love, and spread positivity.

What are your personal thoughts on the #EndSARS protest?

I feel the people of Nigeria have had enough. Even if it doesn’t hit you directly, one way or the other, someone on your team or family member must have experienced it. So it’s everybody’s business and concern to find a way to speak to the government about reform. We need to reform the Nigerian police and help them understand human relations.

Did you feel frustrated that you were not in the country to be physically present at the protest?

It’s kind of crazy that I’m not out there to be on the side of the people. I would have loved to have been out there with the people.

Do you think that Nigerian artists now have a greater responsibility to touch on national issues such as unemployment and poverty in their songs?

Yes, there’s a need for us to touch these issues and create more awareness.

Photos courtesy of the artist.