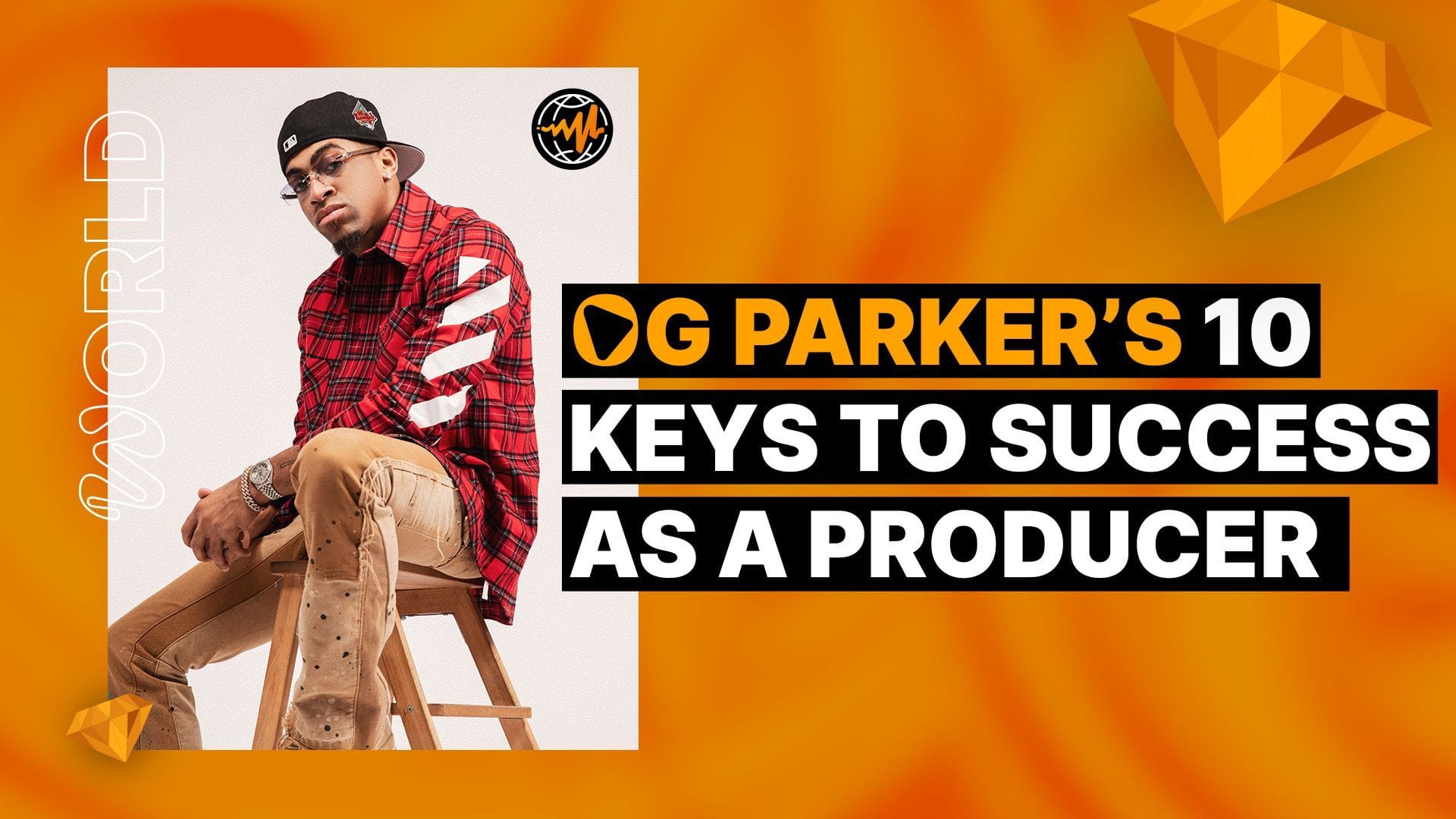 With over a decade in the game under his belt, Atlanta’s OG Parker has refined a sound that balances musicality with the sheer fun of enjoying music. Inspired by his grandfather, a professional pianist, as well as his time in band and marching band, Parker’s production work with Summer Walker, Migos, Drake, Gucci Mane, and his Platinum plaques speak for themselves. As the in-house producer for Quality Control since 2014, OG Parker cites Mustard as an artist whose journey he closely followed, which led to him releasing his debut single as a lead artist, “Rain Down.”

“It’s been a long time coming,” Parker explains of the single, released last week. “I’ve been making beats for 11 years now, working with artists for about seven years. I wanted to put in a lot of groundwork before I took that step. A lot of the producers I look up to, like Mustard, I saw the journey they took. I had to get to a certain part of my career where I felt confident enough where I knew my name was big enough to carry a single. I think I’m finally there, and I’ve put in a lot of work.”

An incredible work ethic drives Parker, who began making beats in the 10th grade. Though he wouldn’t be confident enough to connect with artists for another three years, it’s hard to imagine the relaxed musician any less self-assured than he is now. Parker notes the turning point for him was learning how to mix his own productions, as well as moving with the times. Shedding the heavy piano melodies that were the backbone of his early work, OG Parker brings the party to life on every groove he touches. 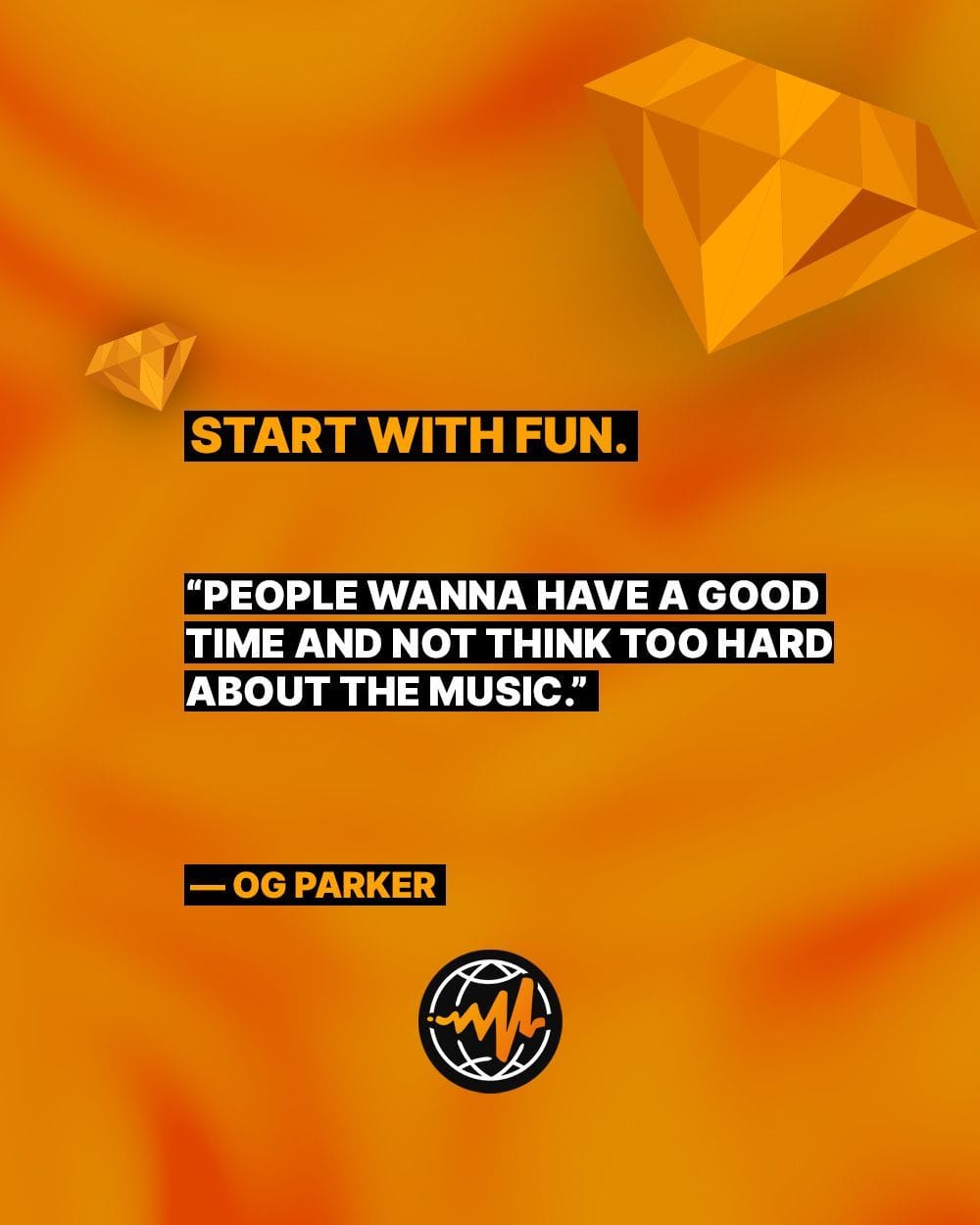 For Audiomack World, OG Parker shares his 10 tips for producers.

Start with fun. “Growing up, my grandfather was a professional pianist. He taught music at Morehouse in Atlanta. Being in band and marching band in middle school and high school, I’d say a lot of my earlier beats were piano melodies and stuff like that. Now, I’ve learned how to tone it down and make it more fun rather than super musical. People wanna have a good time and not think too hard about the music. It’s trying to stay with the times.”

Don’t jinx anything—paperwork first. “Announcing stuff before it was official… I might’ve gone around and been like, ‘I made a song with so-and-so,’ and then it never came out. My rule now is: Don’t speak about it until the paperwork is signed.” 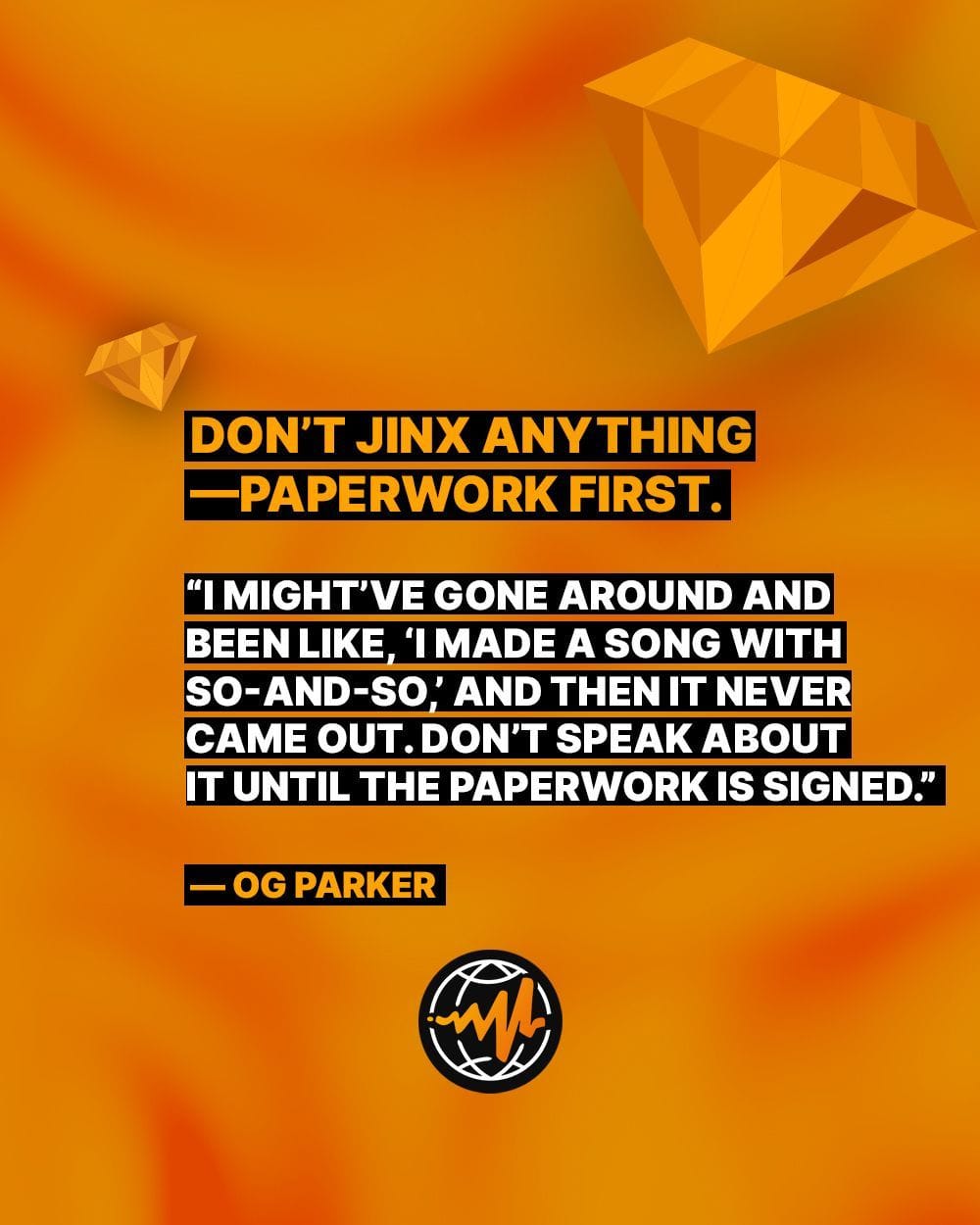 Get in the studio with the right people. “I was working with OG Maco. We were friends from living in Atlanta. He made ‘U Guessed It,’ and it got the attention of Coach K and Pee, and he ended up signing with QC. I just started coming to the studio with him and working with him. As we would work, the Migos would come, and Rich The Kid would come. I would give them beats, and I was working with the whole label. Eventually, I was pulled to the side like, ‘We wanna sign you over here,’ and I’ve been with them since then: 2014.”

Be cool and focus on the music. “I have a super chill personality, so I never have to deal with [ego]. I don’t blow up people’s phones. I don’t try to go to the club with everybody. When we talk, we’re making music. That’s it.”

Know when to step away or ask for help. “I could be working on a beat for an hour, and then I’ll just delete it because I’ll know it isn’t it. Sometimes you get lost in making a beat. Sometimes I’m working, and I might send a beat to a frequent collaborator and see if they have an idea for ‘em.” 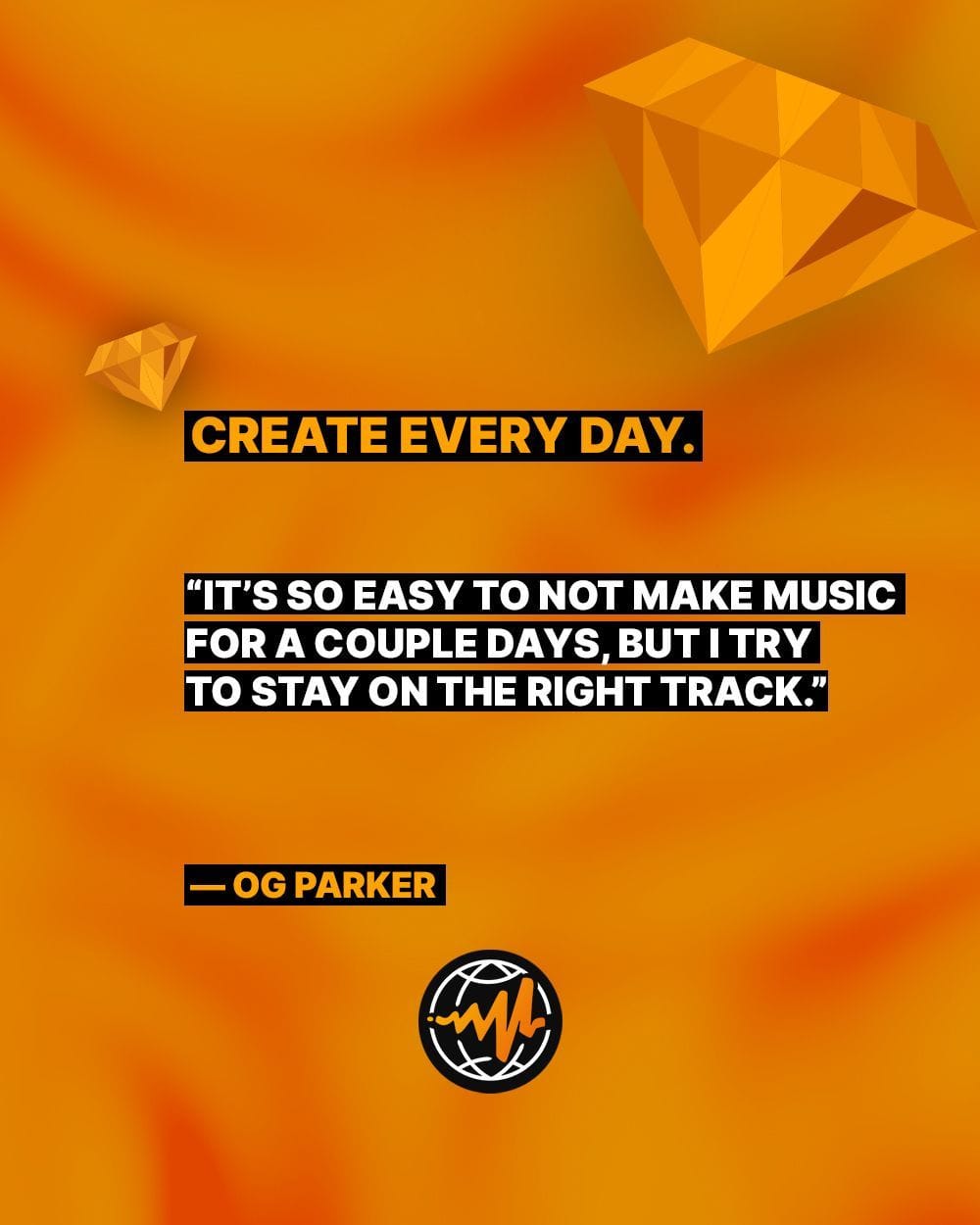 Save everything you make. “It doesn’t hurt [to delete beats], because I work on so many beats, but I will say: I get told all the time it’s not a good idea because something that might not sound good to me might be somebody’s hit.”

Be adaptable. “I like having my own creativity and not really having to listen to anybody and just let artists see how they vibe with my beats. But I also like to sit in a studio with an artist and play keys. I like creating from scratch as well.”

Playing instruments is a plus. “Being able to play instruments is a huge advantage as a producer. It’s not a necessity, not these days. It was more valuable back in the day, but nowadays, people can click in melodies. There’s a lot of ways to make music now.”

Create every day. “Keep God first, and work every day. I make beats every day and stay focused. It’s so easy to not make music for a couple days, but I try to stay on the right track.”