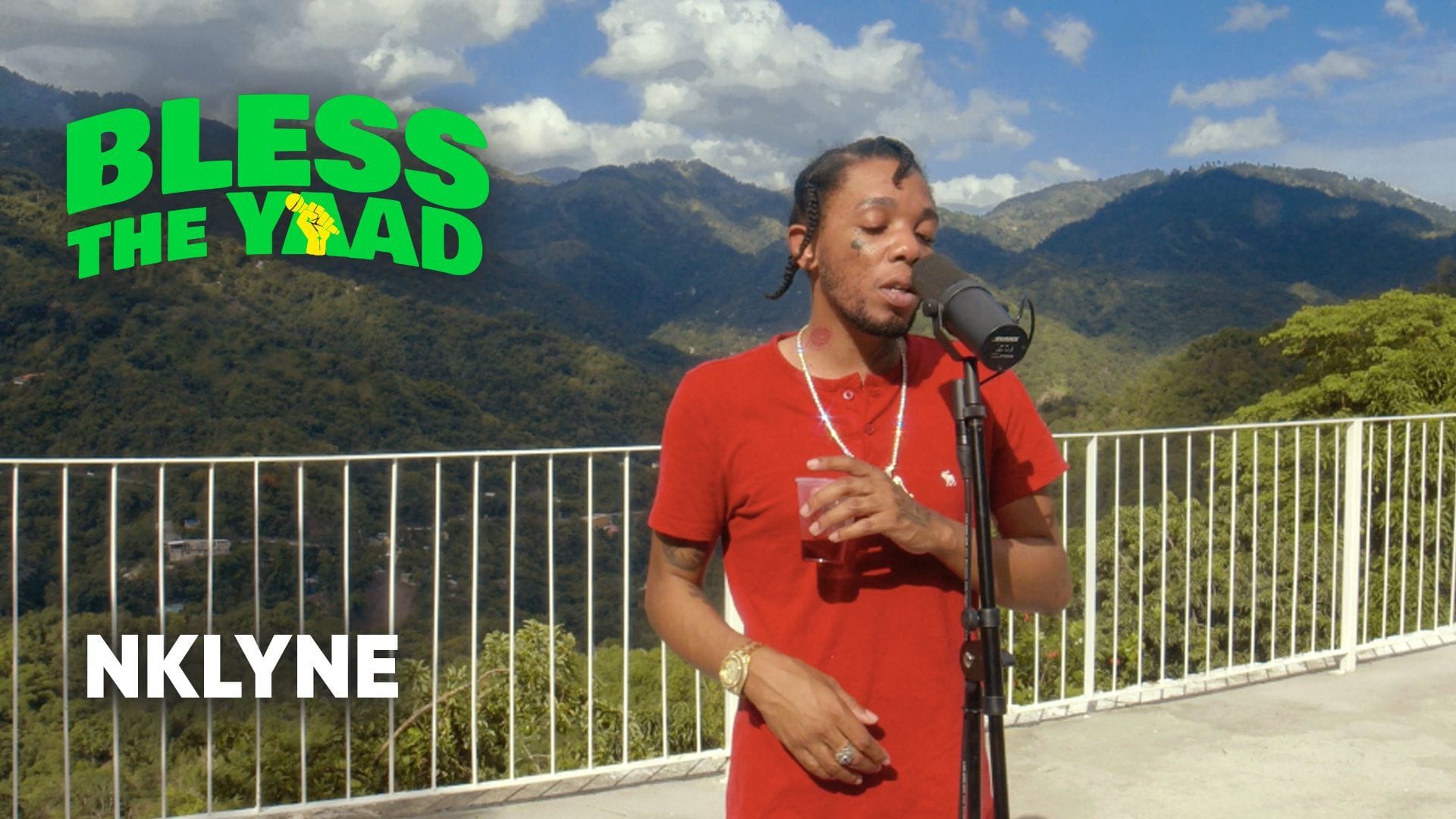 Born and raised in the Clarendon Parrish, and later relocating to Manchester, NKlyne’s cultural upbringing heavily informs his catalog. The Jamaican native compares his versatile style to water due to his music’s ability to take any shape or form—reggae, dancehall, trap—without ever compromising on his message.

Since gaining popularity from his 2018 breakthrough single “Nah Lie” along with viral YouTube vlogging videos, NKlyne is continuing to make waves through the Caribbean and beyond. The appeal of the dancehall artist is made clear on hit songs like “Gangsters” and “Toxic.”

Fresh off the release of his latest EP, Stardom, NKlyne spits a wavy freestyle backed by TGUT’s sparkling production.

Head on over to YouTube right now to make sure you don’t miss upcoming episodes, including an exclusive freestyle from D’Yani, Kyodi, and Intence!