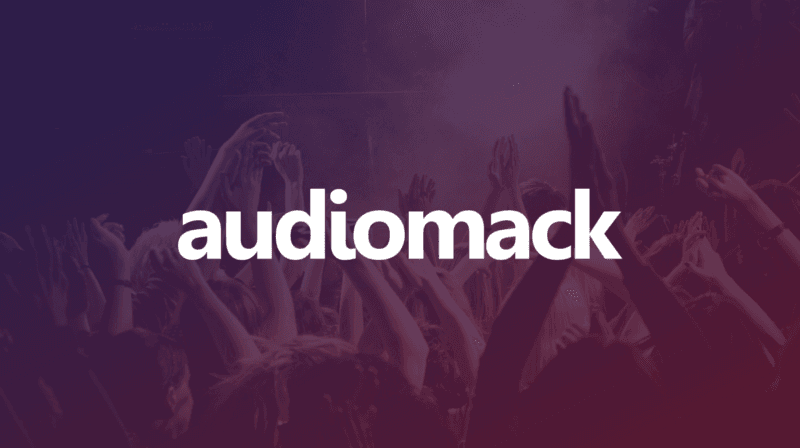 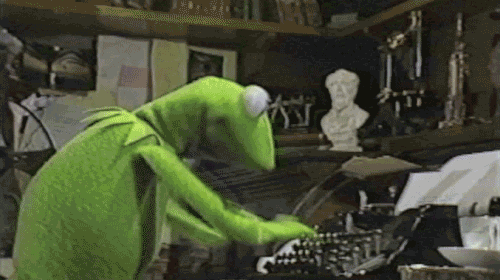 The past 24 hours have been pretty crazy here at Audiomack, and we’ve received a lot of questions via Twitter and email, so we wanted to give everyone new to our platform (or those thinking about joining) some info on why we’re different, what we do, and where we’re going next.

We want to keep this post mostly focused on what we do, but we do want to say first — the people who work at SoundCloud are good people. We’ve met a number of them over the years, and they are passionate about their work and in many ways built an incredible product and completely changed the face of music streaming. We do not take any joy in seeing anyone being fired, whether it’s at a competitor to us or not. Unfortunately a few people at the very top of SoundCloud have made some decisions over the years that have not put their artists or employees first, and that is where we saw an opening in the marketplace.

Audiomack is a completely free platform for artists and labels to share their music without limits — there are no premium accounts for artists, and free accounts include unlimited storage, whether you have one song or one thousand.

Audiomack is also free for listeners, although we do offer a subscription option in the mobile apps ($5.99/mo) which removes ads and enables HQ streaming (more features coming soon).

I’m an artist, why should I switch to Audiomack?

Many of our artists use both us and SoundCloud to host their music, and we think that’s great — we advise artists to host their music in as many places as possible for the widest reach. We’re free, so we think there’s little downside to adding your music to Audiomack in addition to other platforms. In the same way you probably use Facebook, Instagram, and Twitter to promote your music, you can use us alongside Spotify, SoundCloud, and other platforms.

How are you different than SoundCloud? How do you avoid the same outcome? You’re just going to run into the same problems as them.

First and foremost, we don’t believe in charging artists to share their music. Aside from it’s limited scalability as a business model, it just doesn’t make sense to charge the people adding content to your platform, which brings millions of users in — content creators should be paid, not paying the platform. Thousands of artists already receive a majority of revenue generated on their music, and this will be available to all artists on Audiomack very soon.

Secondly, we’ve built the platform around requests from our artists and users (want to request new features? You can do so here). We’re getting a ton of requests for comments and messages on Audiomack at the moment, so we’re putting that right at the top of our product road map.

When you open the Audiomack app or go to our homepage, we show you what’s trending right now — you don’t need to follow anyone or curate your own feed to find out what’s hot (although you can do this too).

Audiomack is not a full-catalog streaming service with every song ever made. We want to be a compliment to other services you use — Spotify, Apple, Tidal, Google Play, HypeMachine, 8Tracks, etc — rather than the only music app you use. We focus exclusively on new, independent, and up-and-coming artists, and this has led us on a very different path. Every day at our offices we use Spotify and other great music apps right alongside our own — and from talking to our users, many of them do as well.

Lastly, we run a very lean business. Audiomack has not taken a dime of outside funding, and we do not spend frivilously. We are profitable, and have built our company with long term sustainability in mind. We’ve scaled from 1 to over 200 million streams per month with 99.9% uptime and no funding — we think that speaks for itself.

What’s coming up next?

Right now our team is hard at work on huge upgrades to our upload process and artist-facing backend; there will be massive changes coming there very soon, we know it’s an area that needs work. Better stats and analytics are coming as well.

I heard you guys used to work with SoundCloud — what happened there?

Until May of 2017, Audiomack enabled artists to add songs to their Audiomack profiles via the SoundCloud API, which many of our major artists did. This allowed those artists to market themselves beyond SoundCloud while still consolidating their play totals on SoundCloud (a play on Audiomack also counted as a play on SoundCloud, if a song was streaming through their API). To be frank, this was not an ideal situation for us, as it meant any music uploaded via their API was out of our control — if their servers went down, the music was gone, and we couldn’t allow users to stream it offline in compliance with their API Terms of Service. This was something we did because we constantly had artists — some small, some who are touring the world — ask us for this capability.

In May, SoundCloud told us they would be terminating our API key. We offered to pay them for continued access, and they declined (without even asking how much we’d pay). We reminded them that thousands of artists who are paying them $15 or more per month for a premium account were doing this themselves and wanted their music streaming through the API to help their marketing — this did not change anything.

In the time that’s passed since the API was disconnected, daily new account creation is up 3x, daily active users in the apps have doubled, uploads are up 4x, and the streams we’re doing per month has nearly doubled. Nearly every major artist who was uploading using their API has switched over to native uploads as well. We will let others decide if that decision was a good one for SoundCloud — but it was most certainly a good decision for us, in retrospect.

Have ideas we need to hear? Inquire here.