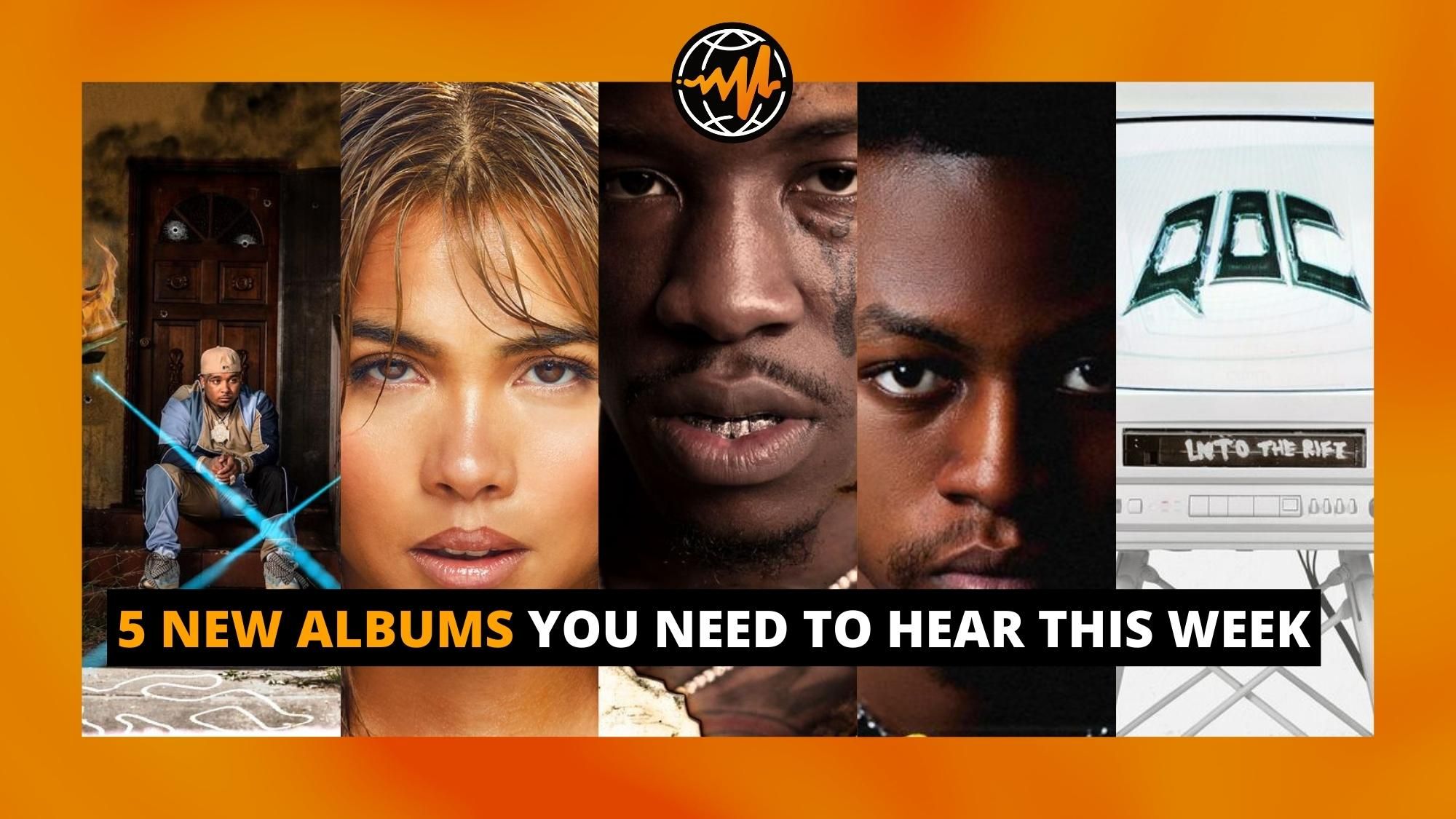 Hotboii turns pain into fuel. “I hope to inspire anybody who’s been down, feeling depressed,” he told Audiomack World during the release of his second album, Double O Baby. The Florida rapper’s story centers perseverance and his ascent out of the underground has been marked by cosigns from Lil Baby, Drake, and more. Hotboii’s new album Blinded By Death is home to breakout singles (“WTF” and “Live Life Faster”) and fresh deep cuts (“2 Much” and “Tables Turned”). With two features from Lil Uzi Vert in addition to Kodak Black and BIG30, Hotboii’s mainstream rise continues.

The King of Melodies has arrived. Ghana’s Kweku Flick broke during the height of COVID with single “Money,” and has since become one of the country’s fastest-rising acts. His 2022 single “Ewiase” telegraphed the hustle tales that now mark his debut EP. Across seven songs, Kweku blends Twi raps with long-held notes and an impressive deep singing voice. King of Melodies balances gruff songs (“King of Melodies”) with feel-good jams (“Body”) to make a strong statement for Kweku Flick as Ghana’s next up.

A maestro of sugary pop anthems, Hayley Kiyoko’s openness about her depression and sexuality add depth to her tunes. Her sophomore album PANORAMA exudes a newfound confidence. Made through bouts of creative blocks and overcoming darkness, the album is a triumph. “Even when we feel like we’re not at the top—or maybe we’re lost deep down in the valley—we’ve overcome so much just to get to that point,” she told Consequence. “Acknowledging that for yourself and celebrating that for yourself is what PANORAMA is all about.”

Doe Boy — CATCH ME IF YOU CAN

Oh, really? Cleveland rapper Doe Boy signed to Future off the strength of his street anthems and mixtapes. In January of this year, he released his biggest album to date, OH REALLY, named for two of his homies’ ad-libs combined together into an irresistible calling card. Drake cosign in tow, Doe Boy’s second album of 2022 CATCH ME IF YOU CAN celebrates his success, while also underscoring his humility.

Quarters of Change — Into The Rift

“Doing our part!” reads the Quarters of Change bio. The four-piece alt-rock group from New York kicked things off as a high school cover band in 2017. By 2020, COVID and quarantines allowed the group to focus on their music full-time. Today, they’re releasing their studio debut album Into The Rift, after a series of EPs. The songs are elemental: the writing is smart, the playing is tight, and there’s a great sense of camaraderie. Into The Rift accomplishes what any great debut should and makes us eager for more.