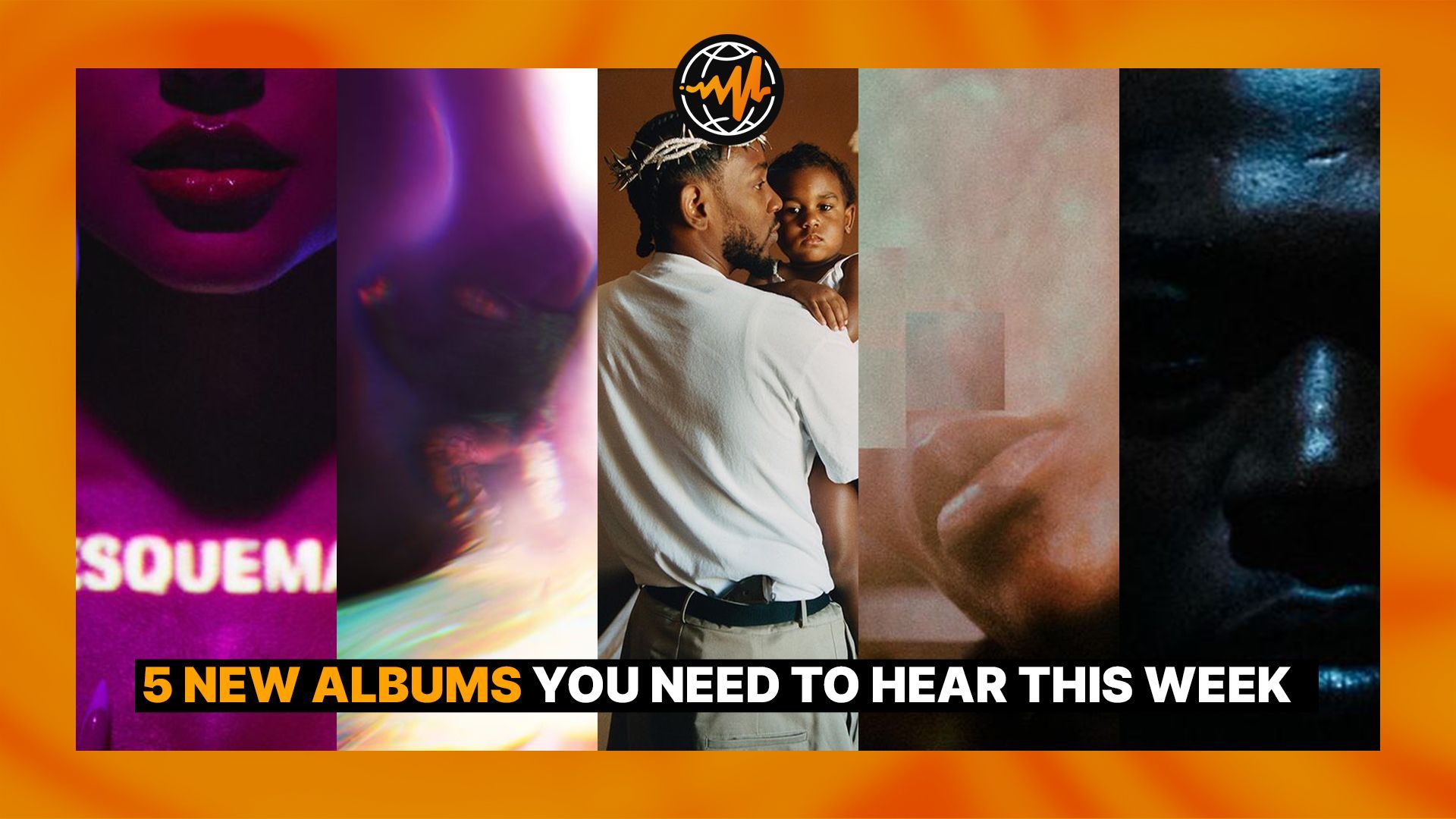 DAMN. After five years, we’re really gathered at this blurb to talk about a new Kendrick Lamar album.

In the weeks leading up to Mr. Morale & The Big Steppers, Kendrick dropped the fifth installment of his “The Heart” series, and revealed cover art that fancies him the Jesus figure of his family. Otherwise, hip-hop went in blind to an album with a heavy weight on its shoulders: first album since the Pulitzer, since the uprisings of summer 2020, since COVID. In 2015, Kendrick Lamar answered a pleading call with To Pimp A Butterfly, and today, he does the very same with Mr. Morale.

Becky G went from teen icon to bona fide Latin music star. Ongoing collabs with Natti Natasha and Karol G position Becky G as a beacon for women empowerment and confidence. Her sophomore album ESQUEMAS expands her range, dressing up her reggaeton with electronic flourishes. The album is a rush of positive feelings and approachable vulnerability. “It's fun for me to showcase the different sides of me,” Becky told Rolling Stone.

On his new EP, Skillibeng assumes the role of Mr. Universe. One of the hottest names in dancehall, thanks in part to the viral success of “Crocodile Teeth,” Skilli excels at dirty talk and shit talk, often blending his casanova persona into bars about fucking up someone’s day. Mr. Universe is a fun, 15-minute adventure and victory lap for an artist whose star has only risen since 2020’s The Prodigy.

After a four-year wait following her critically acclaimed Acrylic, Leikeli47 is back with the completion of her beauty-named trilogy: Shape Up. The New York rapper’s signatures are all over this new album, refined for a new era. 47 seamlessly switches between hounding raps and sweet singing. She puts other rappers on notice and generally talks her shit. Shape Up is an album crafted by someone with a reverence for rap and the art of making a body of work.

Obongjayar — Some Nights I Dream of Doors

Nigerian-born, London-based Obongjayar’s debut album is here. Some Nights I Dream of Doors is a rich and deeply personal album, carried by the artist’s gravelly tone and impressive range. As Obongjayar sings of being “the black sheep” on “New Man,” you can feel the weight of self-judgment, but once the verse kicks in, he finds himself “full of wonder.” These swerves help give Doors an additional layer of texture.