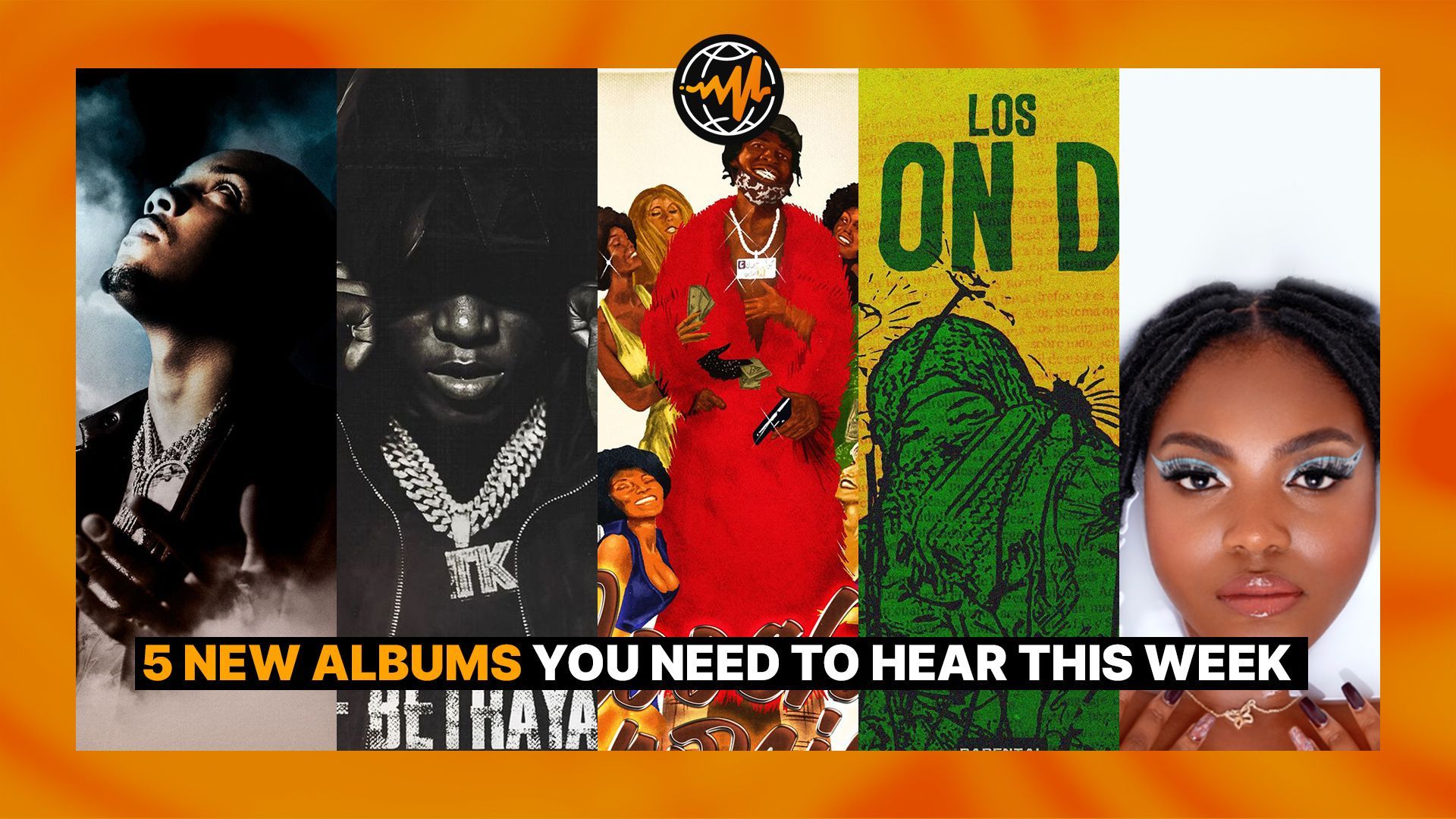 G Herbo is an old 25. “I feel like I’ve lived 10 lifetimes,” he says on “Stand the Rain”; “Shit really feel like a century,” he admits later on a track appropriately named “Turning 25.” The quarter-life milestone is as good a time as ever to reflect. The Chicago rapper has always sounded wise for his age, and he’s sharpened his brand of confessional rap over his seven-year career. His fourth album, like its predecessors, details the trauma that’s shaped him, but from a more mature point of view, reoriented from fatherhood, financial security, and his cementing status as one of his city’s musical icons. He’s also rapping his ass off. 21 Savage, Polo G, Lil Tjay, Gunna, Rowdy Rebel, and The Kid Laroi provide guest features.

“Who I Smoke” was an obvious viral hit. Brutal threats delivered over a beloved Vanessa Carlton sample provided a perfect combination of shock and nostalgia and scored Yungeen Ace—the track’s biggest star—one of the fastest-rising hits of his career. The rest of Life of Betrayal 2x, marketed as Ace’s debut album, delivers on the success and stays truer to the melodic, pained blues rap that’s filled the Jacksonville rapper’s previous four mixtapes and characterized Florida’s rap scene over the last few years.

Los’ gruff voice commands attention, even if he sounds like he’s more concerned with counting money and screening phone calls. Over the last two years, he’s carved out a space in Detroit’s crowded rap scene, painting cinematic scenes of crime and debauchery across a prolific set of solo tapes and joint projects with Nutty and producer Top$ide. War On Drugs is his most engrossing project yet. It sounds murky and frantic, and while most of the 14 tracks have at least one feature, each guest—a cast of unscrupulous Detroit antagonists you can’t help but root for—slots neatly into Los’ underworld.

Joda Kgosi is a fresh voice in South African R&B. The 18-year-old singer-songwriter from Johannesburg follows up a duo of well-received 2020 singles with her debut EP. The intoxicating seven-track set, led by single “I Miss You,” revolves around heartbreak, as the project’s name implies. The love may have soured, but Kgosi sounds warm and resolute.