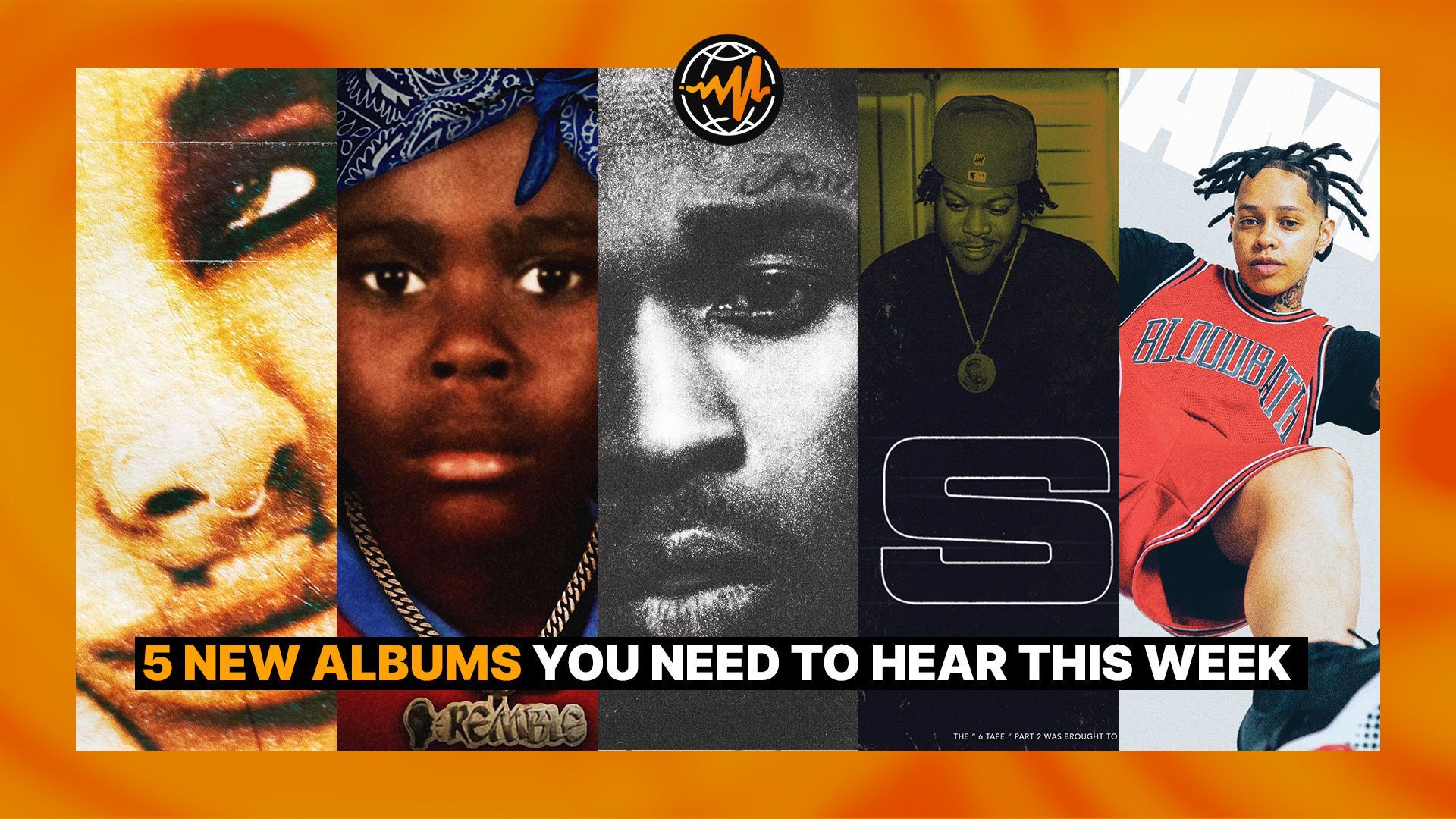 Pop Smoke’s tragic death in February 2020 left a hole in New York that has yet to be filled. His influence was as great as his career was short, and since his passing, his legend has only continued to grow. Faith, his second posthumous release after last summer’s Shoot For The Stars Aim For The Moon—a commercial juggernaut—attempts to further cement that influence with 17 tracks from the late Brooklyn drill icon. Featuring Kanye West, Pusha T, Dua Lipa, Quavo, Future, Kid Cudi, Pharrell, Rick Ross, 21 Savage, Swae Lee, Lil Tjay, 42 Dugg, and more, Faith is another blockbuster release from the fallen star.

Blxst and Bino Rideaux, two of the West Coast’s hottest names, link up for Sixtape 2, the sequel to their 2019 joint EP. Since then, both artists have released their debut full-lengths: Blxst’s No Love Lost and Bino’s OUTSIDE. The South Central natives’ breezy and melodic styles are natural complements. “Me and Bino brought a new energy in LA in 2019 with Sixtape,” said Blxst in a statement about the album. “Part 2 is for the hometown and for the day ones that been rocking with us."

WILLOW — lately I feel EVERYTHING

At only 20 years old, Willow Smith is already in the second decade of her music career. lately I feel EVERYTHING, her fourth solo album, marks a full dive by the genre-bending R&B artist into the Warped Tour mayhem that soundtracked her younger years, and includes features from aughts icons Avril Lavigne and Travis Barker (in addition to Tierra Whack, Cherry Glazerr, and Ayla Tesler-Mabe). WILLOW wears alternative angst well, and provides another touchstone for the current pop-punk revival.

When Remble talks, it’s hard not to hang on every line. He enunciates every word clearly, and his conversational flow turns his dark subject matter and colorful punchlines into matter-of-fact narrations. The San Pedro native, affiliated with Drakeo The Ruler’s Stinc Team and signed to Warner Records, broke through earlier this year with freestyles “Ruth’s Chris” and “Gordon Ramsay,” and his debut, It’s Remble, is filled with similarly low-key orations.

“Dropout,” OMB Bloodbath’s joint single with fellow Houston rapper Maxo Kream, was a breakout success. Since then, the Third Ward native has signed a joint venture deal with LVRN and 10:22 PM in partnership with Interscope and released a EP named Blood Sample. The project’s music isn’t as grim as the name Bloodbath might suggest, highlighting her dexterous flow and Southern drawl across five tracks. EST Gee provides a guest feature, while triumphant horns on “Don’t Do It” suggest a communal victory.