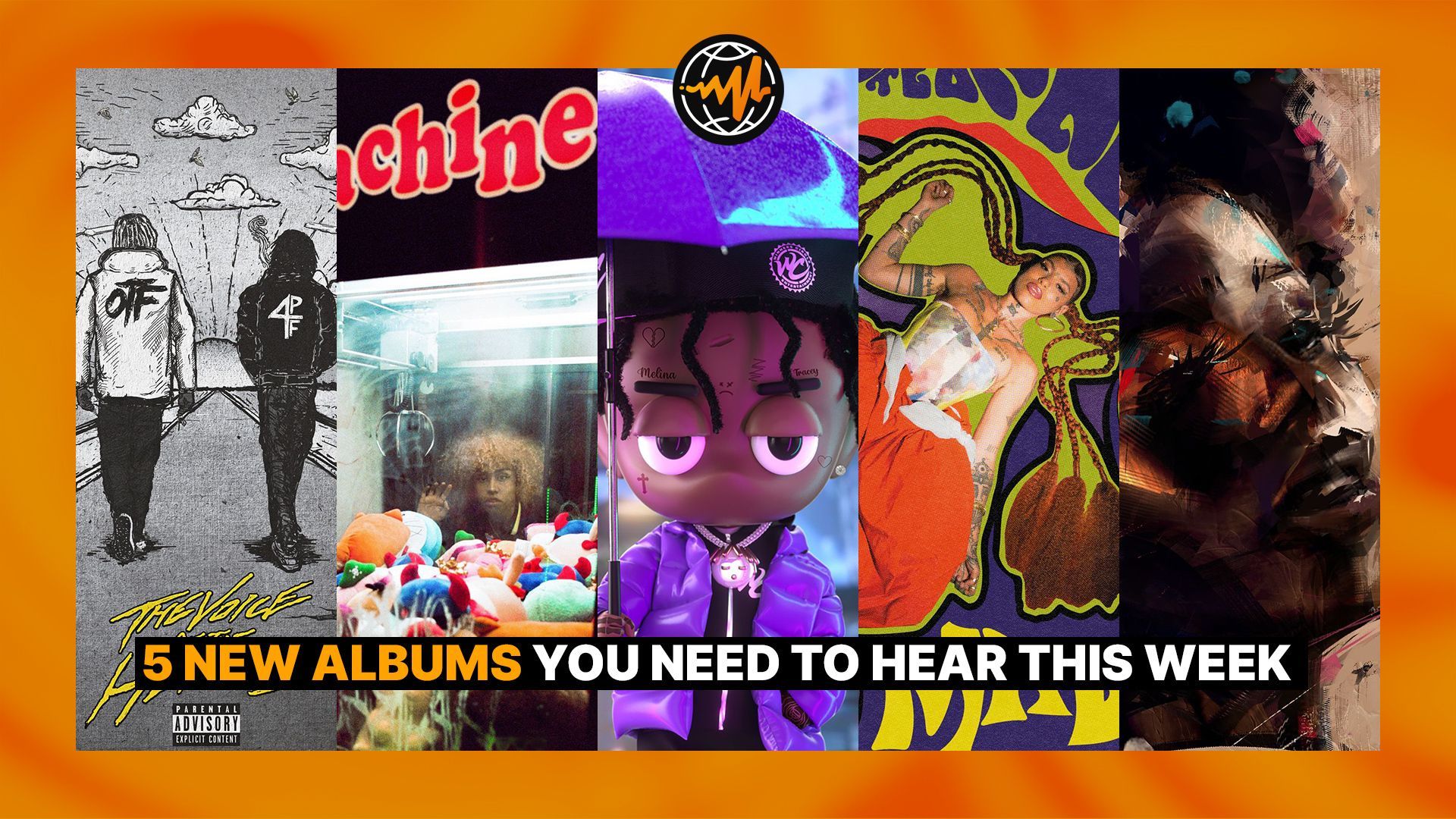 Lil Baby & Lil Durk — The Voice of the Heroes

Two of the hottest rappers of the current moment with complementary melodic styles—it’s only fitting that Lil Baby and Lil Durk would link up for a full-length collaborative album. The Voice of the Heroes is somewhat of a victory lap for the two Atlanta-based stars, released in the wake of Baby’s colossal My Turn and at the height of Durk’s career resurgence. It also follows “Every Chance I Get,” the duo’s standout single from DJ Khaled’s latest album. Featuring Travis Scott, Young Thug, Meek Mill, and Rod Wave, The Voice of the Heroes finds two of rap’s people’s champs trading verses and croons for 60 minutes.

Fousheé has been making music for years but received an unanticipated boost in 2020 when her voice was sampled for Sleepy Hallow’s “Deep End Freestyle” (see above). She would eventually receive proper credit for the viral hit, and her full solo version appears on her debut project, time machine. On the nine-track project, the alt-R&B singer-songwriter brings warmth to Depeche Mode’s haunting 1990 hit “Enjoy the Silence” and collabs with Lil Yachty and Steve Lacy, yet her light, airy vocals sound most at home over gentle guitar strums.

“MAN MADE- an exploration of self and sound. A product of shifting paradigms both inner and outer. An ULTRA SONIC TRIP. This album is an offering of healing, a provocation of Hu Man spirit soul. Out of tune with the industry and in tune with the universe, this is a 432hrz production. Deliberately detuned out of any Babylon standard! It is to be felt…like a buzzing bee, in one's chest. A VIBRATION. A jambalaya of expression, this project fits no genre, not to be digested easily by everyone. However for those occupying the same space right now, upholding the frequency at such a transformative and challenging moment in time…I trust THIS SOUND will find you. Dedicated and inspired by the late Jimtastic, join me and my boys as we travel the Sonicsphere on the way back to centre, through the depths of apathy and the heights of interconnection through surrender… I offer you MAN MADE.”

Tomi Thomas’ career has spanned over a decade, beginning with his work in the collective Loud On Sound (LOS), a pioneer for Nigeria’s alternative scene. Hopeless Romantic, though, is only his third solo project and first since 2016. The EP’s five tracks mix polished Afrobeats with reggae, dancehall, rock, and soul, while closer “Hurricane” features Jamaican icon Buju Banton.