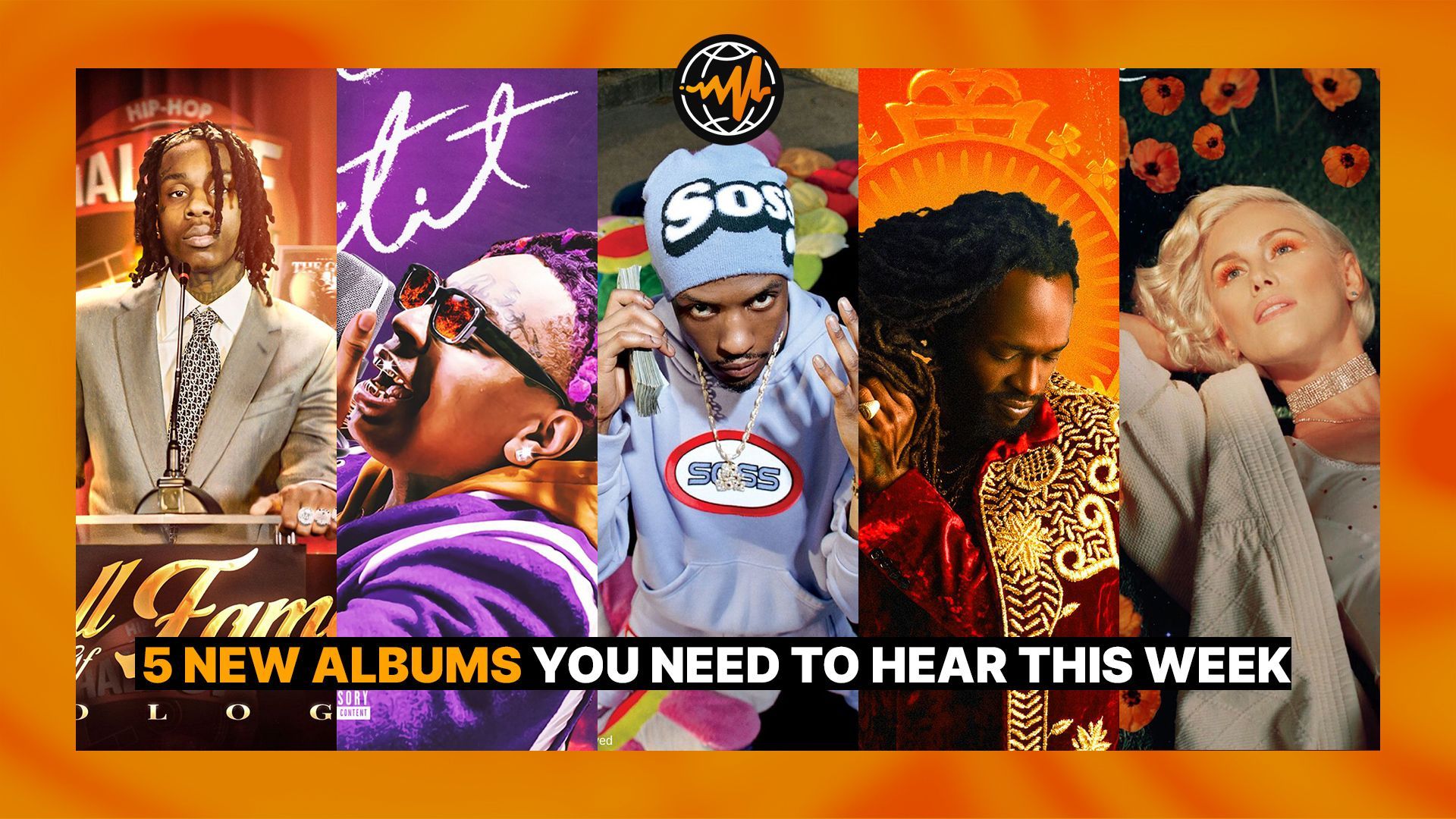 It took just two years and two acclaimed projects—Die a Legend and THE GOAT—for Polo G to grow from Chicago newcomer to one of rap’s most bankable stars. Hall of Fame feels like a coronation, gathering influences (G Herbo, Lil Durk, Lil Wayne) and fellow members of rap’s new vanguard (DaBaby, Roddy Ricch, Rod Wave) for a record that wears its lofty aspirations on its sleeve. Polo G’s pained croons and blunt confessionals sound more seasoned, and his sound is more polished but no less effective.

Pierre Bourne — The Life of Pi’erre 5

Acclaim for his production work with artists like Playboi Carti, Young Nudy, and Lil Uzi Vert only led Pi’erre Bourne to double down on his career as a solo artist. 2019’s The Life of Pi’erre 4, and its deluxe expansion one year later, validated no one could ride Bourne’s dreamy, warped beats quite like the man himself. TLOP 5 is another seamless, front-to-back experience of hypnotic earworms begging for repeat listens.

Despite not appearing on Slime Language 2, Lil Gotit has—along with older brother Lil Keed—been one of the leading figures in Atlanta’s colorful, post-Young Thug rap universe. While he’s proven himself capable of hanging with his contemporaries, his catalog to date shows an inventive artist experimenting and honing in on the best components of his psychedelic trap sound. On Top Chef Gotit, executive produced by Gunna and his most fully-formed project to date, he sounds more focused than ever, matching his colorful flows with some of the best beats he’s rapped over.

Jesse Royal’s sophomore album, his first since 2017, begins with a proverb: “A fool takes no pleasure in understanding, but only in expressing his own opinion.” One of reggae’s most crucial contemporary voices, the Jamaican artist honors the genre’s traditions while modernizing its sound, pulling in elements of dancehall, hip-hop, Afrobeats, and soul. Featuring Vybz Kartel, Stonebwoy, Proteje, and more, Royal is an album built on honesty, as Jesse Royal opens up about family and friends, black excellence, political corruption, and more.

Grace Weber is here to soundtrack your daily affirmations. A Beautiful Space—the LA-based singer, songwriter, and producer’s debut album featuring Chance The Rapper, WESTSIDE BOOGIE, and Nico Segal—is full of soulful, jazzy, and spiritual pop-R&B that finds her lifting her head up to a bright present and a brighter future. She perseveres (“Thru The Fire,” “Feels Like Heaven”), is reborn (“Water’s Edge,” “Other Side”), and is done with negative energy (“Happy Thoughts,” “What’s Good”) and bitches playing themselves (“Played Yourself”).