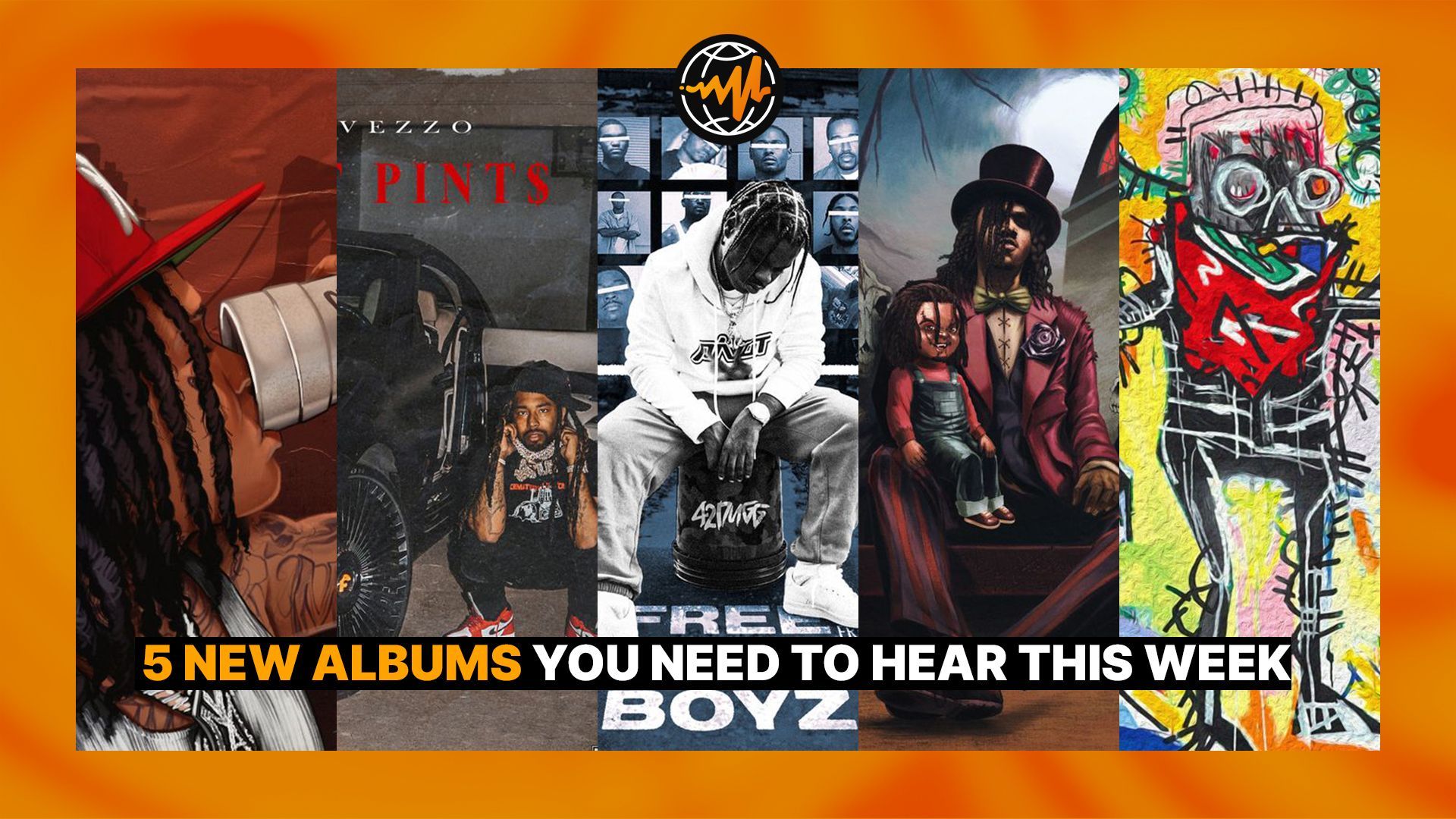 The voice of New York returns with her first full-length project since her official debut, 2019’s Herstory in the Making. She’s stayed plenty busy in the interim, releasing an EP (Red Flu) and a host of freestyles and singles in addition to various entrepreneurial ventures. Off the Yak proves she’s still one of the city’s most charismatic rappers, flirting with the drill sound that’s taken over her Brooklyn borough while remaining a versatile mix of bangers and confessionals. Fivio Foreign, Rubi Rose, Max YB, and Wap5tar.

Read our feature interview: “The Making of Young M.A”

Most 42 Dugg tracks kick off with his trademark whistle, signaling the arrival of his singular nasally growl, which adds a patina of bluesy soul to every bar and croon. The Detroit rapper’s profile has exploded over the last year thanks to two massive collaborations with Lil Baby (“We Paid,” “Grace”). Despite the success and a high-profile guest list (Future, Roddy Ricch, Lil Durk, and more), his new project balances celebration with grief. The loss of friends, both incarcerated and deceased, hangs heavy over Free Dem Boyz, but Dugg remains resilient in his bid to put the city on his back.

Read our feature interview: “42 Dugg Broke Out of Detroit & Took Over the Summer”

A staple of the Detroit rap scene that’s flourished over the last few years, Vezzo brings an enunciated flow and commanding energy to every song and verse. Rich Off Pints, a new 18-track “EP” that follows last year’s Robbin Season 2 and arrives at the pinnacle of a decade-long career, finds him settling into a comfort zone over cold and mechanical beats. The project’s title is a call-back to the days of hustling that funded his rap career, while the guest list mixes Michigan rap usual suspects (Rio Da Yung OG, GT, Peezy, Louie Ray) with national stars both established (Trippie Redd, Lil Yachty) and rising (EST Gee, BIG30).

Mach-Hommy remains one of rap’s most enigmatic characters and captivating lyricists. The Haitian-American Newark native has cultivated a dedicated fanbase through blunt, calculated raps, a prolific catalog, and a carefully maintained public persona that revels in his aversions to social media, revealing his face, and conventional release strategies. Pray For Haiti is executive produced by Westside Gunn and marks a reunion with the Buffalo-based Griselda empire for which East Coast rap fans have long pined. It surpasses its high expectations.