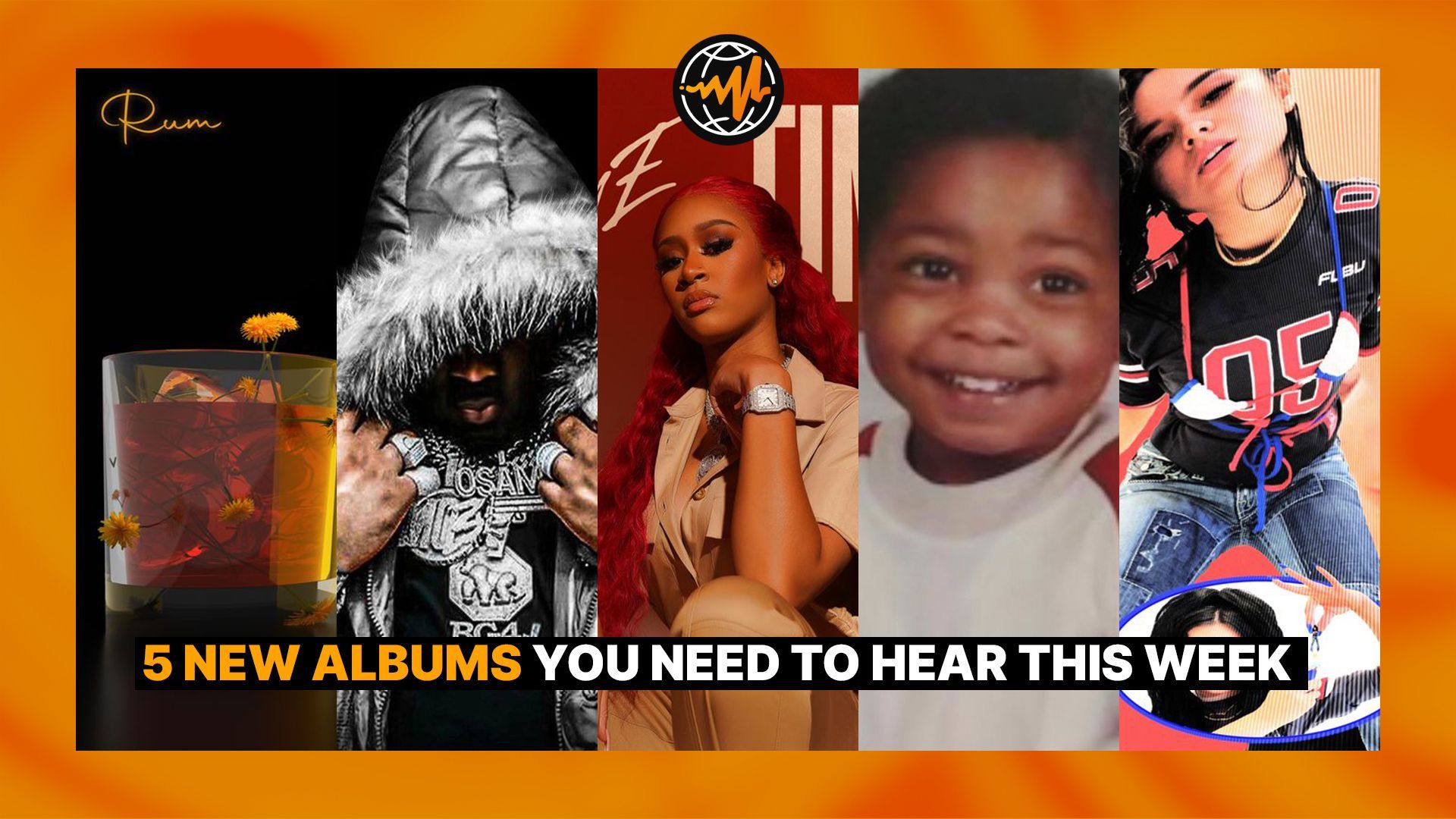 On November 11, 2020, MO3 was killed in a drive-by shooting on I-35 in his hometown of Dallas. Over the late 2010s, the rapper found a mentor and kindred musical spirit in Baton Rouge’s Boosie Badazz and amassed a dedicated fanbase through a steady stream of raw street music marked by choppy raps, soulful croons, and themes of pain and loss. Shottaz 4Eva, his first posthumous release, cements the legacy of one of Texas rap’s fallen icons with features from Boosie, Kevin Gates, YFN Lucci, and more.

Lakeyah — In Due Time

19-year-old Milwaukee native Lakeyah is a rapper. She boasts a measured, confident flow, and signed to Quality Control in 2020 after a string of viral freestyles caught the attention of Pierre “Pee” Thomas. In Due Time is her second mixtape in five months, and despite guest spots from Gucci Mane and Yung Bleu, mostly finds Lakeyah working in her pocket, unloading bar after bar about new money, new success, and new opponents.

Kevo Muney has come a long way from going viral for his 2019 Baby G.O.A.T. mixtape cover. The 20-year-old has stamped himself as one of Memphis’ fastest-rising artists, powered by “Leave Some Day” and its Lil Durk-featuring remix (and it’s Fine Tuned version). Lucille’s Grandson, named after his late grandmother—the subject of TGUT-produced tribute “One Bad Choice”—spans 14 tracks from the melodic rapper.

THE BLOSSOM has no taste for genre boundaries. Raised between Sydney and New York, and based in LA, the artist makes music that hits the sweet spot between late-night headphones-in-bed listening and that moment in a coming-of-age movie where someone stands up through the sunroof and yells. Their new EP 97 BLOSSOM features BROCKHAMPTON’s Matt Champion and sits at the intersection of pop, indie, hip-hop, and even drum-and-bass, surging with restless, fuzzy energy.

Read our feature interview, "THE BLOSSOM Is Creating Their Own Musical Language."