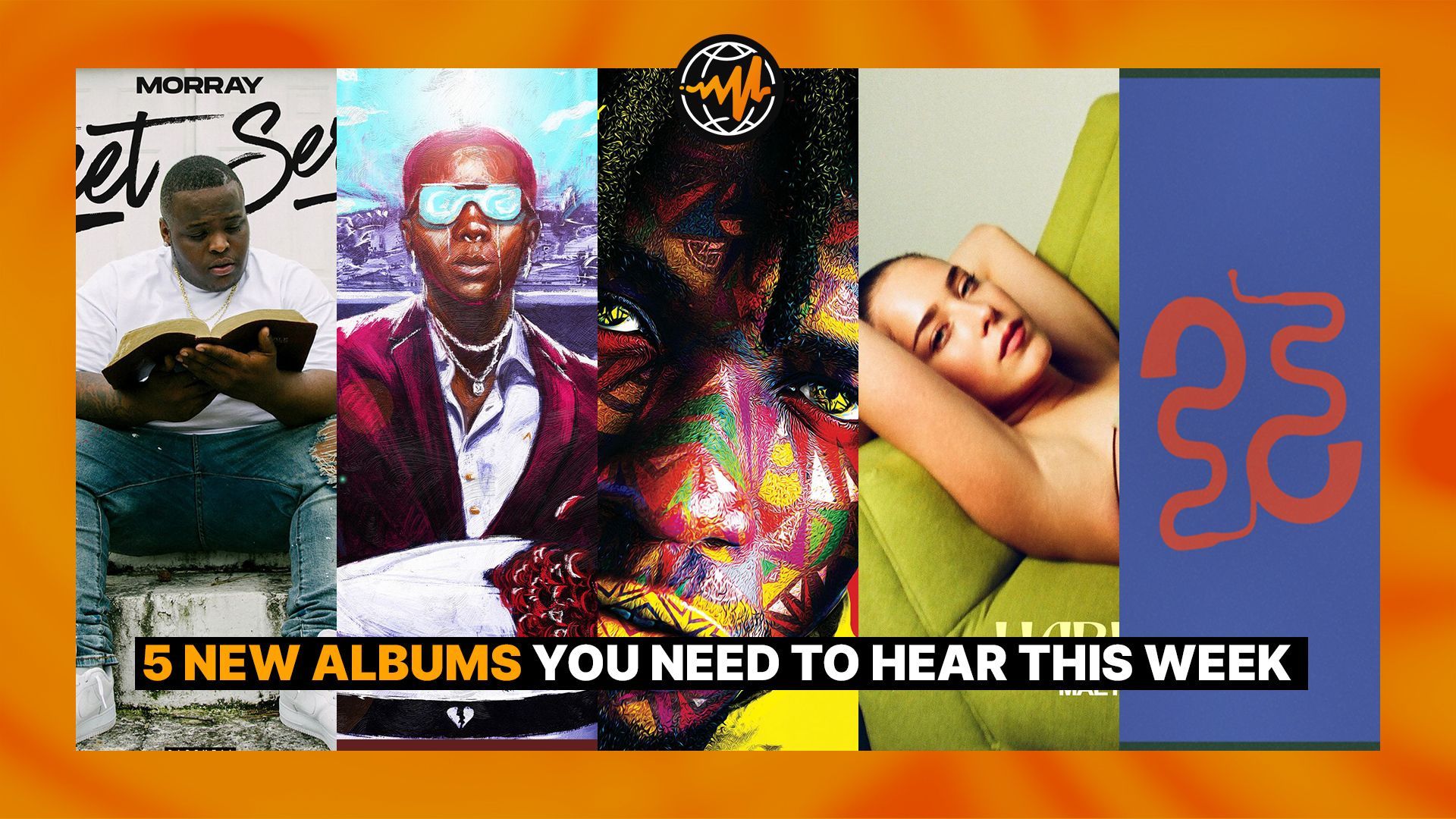 Blaqbonez is no stranger to controversy, and his latest album, Sex Over Love, delivers on the promise of its title. A counter to the more popular topic of love that he feels doesn’t necessarily define his personal life, the Nigerian rapper and singer explores his sexual experiences from all angles. “This album is my own gospel, its wild, it’s provoking but its mine,” he said on social media regarding his latest full-length, which features Tiwa Savage, Nasty C, Laycon, Joeboy, BadBoyTimz, Superboy Cheque, Amaarae, Buju, 1da Banton, Psycho YP, and A-Q.

King Perryy — Citizen of the World

As his debut album would suggest, King Perryy’s scope spans the globe. Since signing to Timaya’s DM Records in 2018, the Enugu, Nigeria native has expanded his Afro-dancehall sound and raised his profile through hits like “Murder” and “Waist.” Citizen of the World, his official debut album, blends Afrobeats, dancehall, reggae, drill, pop, and more. “The Continental Sound is a fusion of different genres, lifestyles and cultures,” he said of his sound and the project in a statement. “I’m not just ‘of’ one place, or Nigeria. I’m ‘of the world.’” Timaya features, along with Kizz Daniel, Phyno, Mayorkun, Oxlade, and Psycho YP.

Earlier this month, Roc Nation announced their signing of Maeta, and today, the 21-year-old R&B singer shares her new EP, Habits. Born in Indianapolis and based in Los Angeles, Maeta got her start by releasing covers, and last year released her debut EP, Do Not Disturb. Habits deals with the ups and toxic downs of love and sex through sultry alt-soul, with features Buddy, Leven Kali, and BEAM and production from KAYTRANADA, Mustard, Skrillex, Teddy Walton, J-Louis, and more.

Daniel Aged — You Are Protected By Silent Love

"This collection of music was made as a means to acceptance and moving forward," said Daniel Aged, regarding You Are Protected By Silent Love, his second full-length album and the debut release under his own Chiron Sound Ltd. record label. Having produced for Frank Ocean and FKA twigs, Aged’s solo work is similarly singular and emotive. You Are Protected By Silent Love feels weightless, a detachment from today’s cluttered and overwhelming world by way of instrumental feeling.