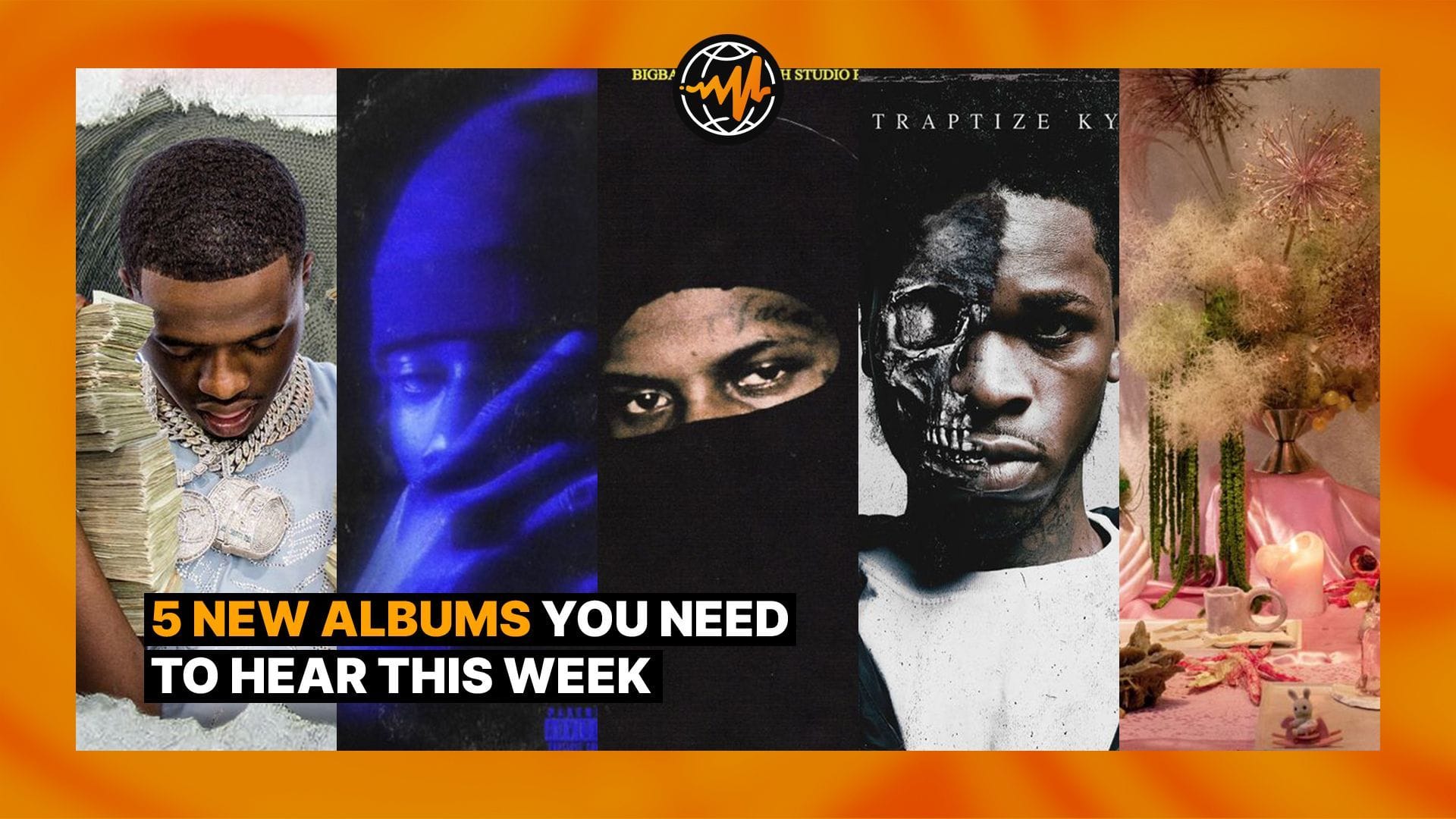 With a ghoulish rasp cut from the same Canarsie cloth as the late Pop Smoke, Quelly Woo seems well-positioned in the Brooklyn drill scene as an Amiri-draped reaper of sorts. Tactical Pressure, Quelly’s debut EP, led by singles “Bacc Out” and “PAIN Into PASSION,” is full of eerie, low-key anthems for the after hours.

BIGBABYGUCCI releases music in a consistent drip—over the past couple of years, he’s rarely gone more than a few weeks without dropping off a new song or project—and Assume the Worst is some of his best work to date. For his “6th studio project,” the Charlotte, North Carolina rapper flits between highs (making money, drug use) and lows (depression, drug use) across seven bouncy, melodic tracks.

Read more about BIGBABYGUCCI in our July 2020 installment of “10 Rappers You Should Know Right Now.”

Traptize Ky — A Different Me 2

Hailing from Richmond, Virginia, and gaining a regional buzz with his 2020 single “All Whites,” Traptize Ky has an energized flow that sounds at home over a wide range of production styles. A set of mostly high-aggression bangers led by standouts “No Hook” and “KyFu,” his new mixtape A Different Me 2 is balanced with more heartfelt moments like the Auto-Tuned croons of “Red Light” and confessional soul-bearing of “Hope.”