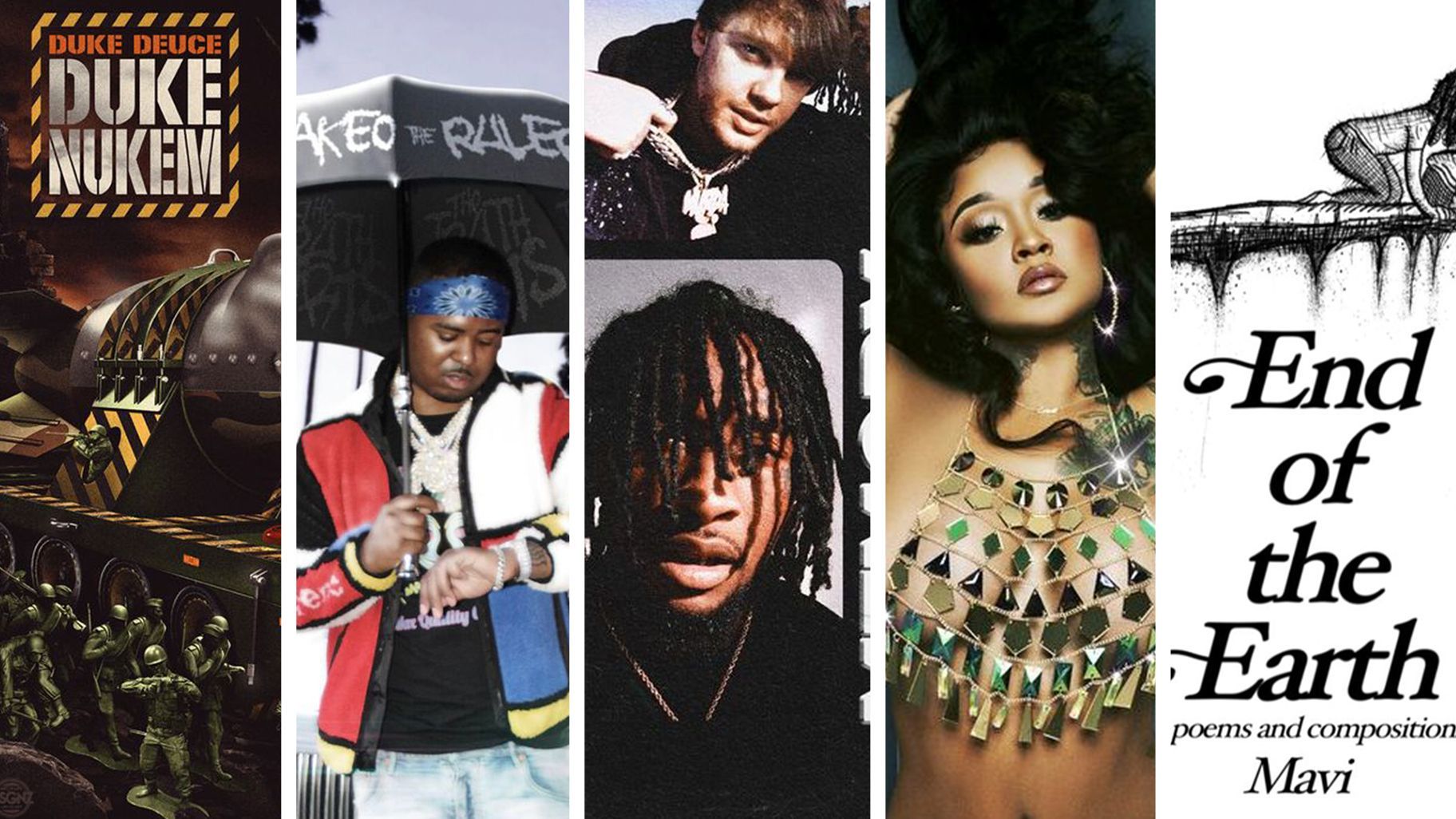 Drakeo The Ruler — The Truth Hurts

Drakeo The Ruler has been making up for lost time. The Truth Hurts is his third release since being released from prison in late 2020, following We Know The Truth (later expanded with a deluxe version) and Because Y’all Asked, a new version of his acclaimed Thank You For Using GTL mixtape, which he originally recorded over the phone from prison. The Truth Hurts is also his biggest project to date, anchored by a Drake feature on closer “Talk To Me.” Other features come from fellow Stinc Team members Ralfy The Plug and the late Ketchy The Great, along with Don Toliver, Icewear Vezzo, and more.

Stunna Girl — STUNNA THIS STUNNA THAT

“Ask about me bitch, I been fucking up the streets ho,” Stunna Girl both commands and explains on the second track to her Epic debut, STUNNA THIS STUNNA THAT. The Sacramento rapper’s music is bottled chaos: high-class boasts over adrenalized production, delivered in a breathless, high-pitched shout flow. Larger-than-life bangers for anyone who hates clout chasing, fake jewelry, Reebok, people who don’t pay rent but buy fake asses in Mexico…

Read about Stunna Girl in the February 2021 installment of “10 Rappers You Should Know Right Now.”

Mavi — END OF THE EARTH

Mavi’s 2019 album Let The Sun Talk was a ruminative, heady collection of tracks that immediately established the Charlotte rapper as one to watch in the lyrical lo-fi section of rap’s underground, and led to a collaboration with scene figurehead Earl Sweatshirt. His new five-track EP END OF THE EARTH is a short-but-sweet follow-up full of warm beats and penetrative raps that sets the stage for a proper sophomore album.

Read our feature interview: “Mavi Is Climbing the Mountain.”