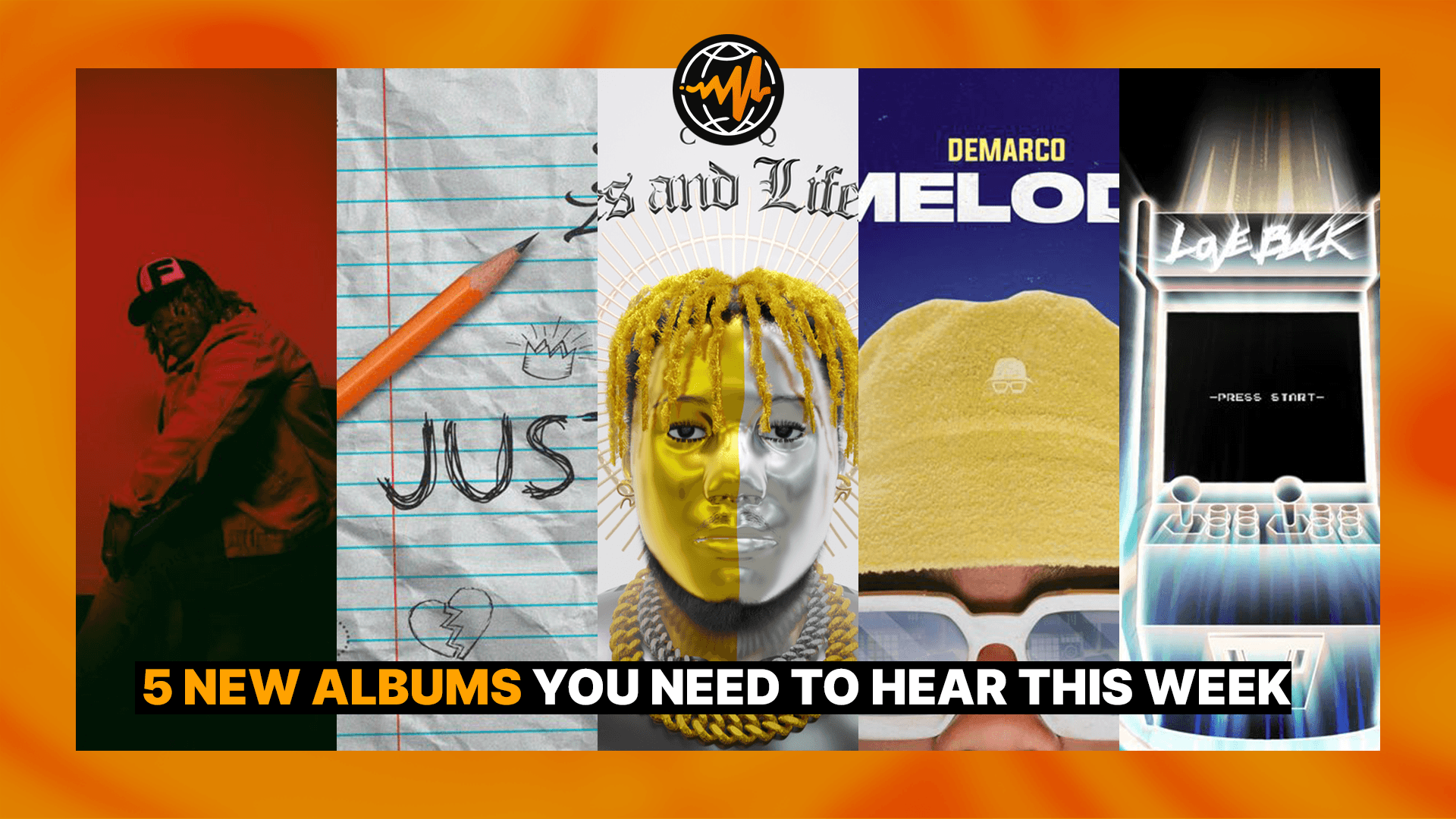 CDQ is one of Nigerian rap’s biggest names. Since his 2018 sophomore album Ibile Mugabe, he dropped a 2020 EP, See The Queue, helmed by the rowdy single “Could Have Been Worse.” Two singles followed, both leaning into the street-hop sound for which CDQ has been awarded. A decorated veteran of the game, CDQ’s latest Vibes and Lifestyle, does not take itself too seriously as the artist teams up with Wande Coal, Masterkraft, and more to deliver a soundtrack to enjoying the finer things under the sun.

Though he’s been a staple in dancehall music for over a decade, cementing himself as a global ambassador for the genre in the wake of success in Africa, Latin America and beyond, Demarco is just now releasing his long-awaited debut album Melody. Known for his prolific single output, the Jamaican star brings together the bursting energy of a hit into 16 tracks that feature Sean Paul, Konshens, Stephen Marley, Chronic Law, Beenie Man, and more. Made over the course of two years and named after the artist’s newborn child, Melody is a debut, a victory lap, and a who’s who of the Jamaican diaspora.

Bktherula raps in all caps. The Atlanta artist formally broke out in 2019 with “Tweakin’ Together” and followed that up with Love Santana, which quickly became a critical darling. Her Warner Records debut Nirvana came in October 2020, and was one of our favorites. Bk returns with LOVE BLACK, which is 16 tracks of jousting music. As in, music you’d play while riding on horseback with a weapon. Bktherula is confidence personified—the charisma and shouting are one-to-one.

You have to love when an artist feeds their fans. Just B’Coz, the latest pack from the UK’s Lavida Loca, is a varied five-song drop hitting at the essence of what makes this artist a great challenger for the UK’s unspoken rap rules. “I had to find a different path,” she told us back in March. Though short, Just B’Coz finds Lavida Loca discovering and honing her voice. The melodic “Toxic” is a prime example of her storytelling and range.

Central Florida Re-Upped alum 5an dabbles in just about every contemporary hip-hop sound, embracing the trap, the melodic, and the rage beats, all while putting her own spin on them with her pen. THANK YOU 5AN is a showcase of her versatility. The colorful rapper brings new meaning to the concept of pain music on “Rich off Pain,” while “Adele” is pure boss battle goodness. “To all the supporters who likes all 5an styles this is for you,” she says in a note with the album.