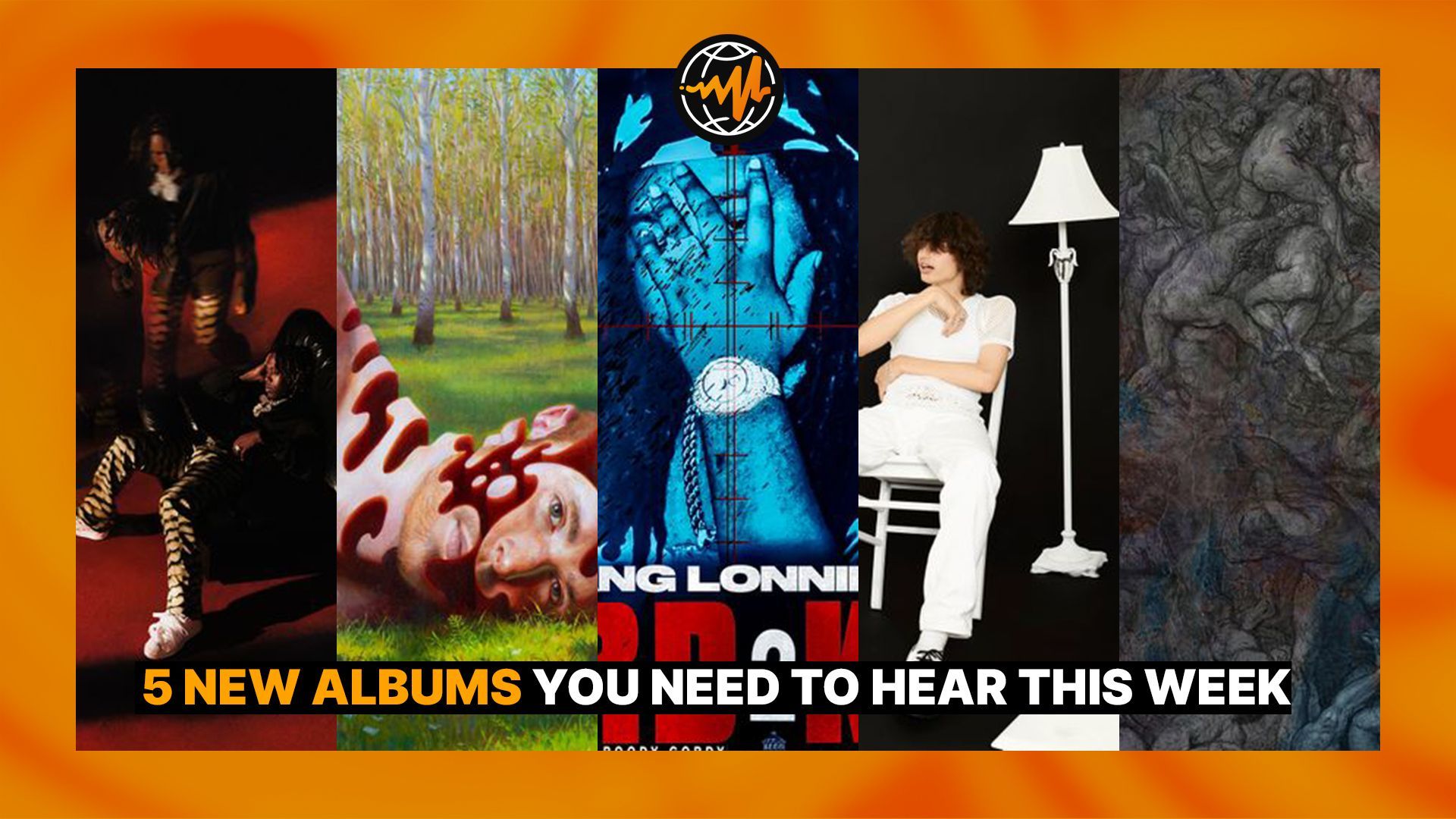 Don Toliver — Life of a DON

While 2020’s Heaven Or Hell was Don Toliver’s official debut album, Life of a DON feels like a pivotal, star-making moment for the Houston artist. The album caps off a whirlwind year that has seen the Houston artist’s profile explode in the wake of two hit singles with Internet Money and a show-stealing Donda feature. Led by Re-Upped single “What You Need,” Toliver’s sophomore effort includes two features from Cactus Jack label head Travis Scott, along with Kali Uchis, Baby Keem, SoFaygo, and HVN. The lifestyle is way bigger, the vices still ever-present, and Don Toliver’s warbled croon bounces from ethereal bliss (“5X,” “Swangin’ On Westheimer”) to alien club anthem (“Get Throwed,” “Smoke”) with ease.

The other King of the Fall is back. Friends That Break Your Heart is James Blake’s fifth album and first full-length project since 2019’s bright and romantic Assume Form. A sort-of concept album, the project explores the disintegration of friendships, a breakup not typically given artistic exploration yet ripe for emotional material. As the UK singer-songwriter and producer works through his feelings, taking on new moods and subject matter, he delivers another hauntingly beautiful set of alt-pop. SZA, JID, SwaVay, and Monica Martin provide features while additional production comes from Metro Boomin, Take a Daytrip, Joji, Frank Dukes, and more.

Earlier this year, BandGang Lonnie Bands survived a Las Vegas shooting that left a bullet in his head. The Detroit native has long been a hometown staple, helping bring in the city’s colorful rap scene to a national audience. Hard 2 Kill was nearly two years in the making and is his most focused project since 2019’s breakthrough KOD. Lonnie sounds rejuvenated, holding the spotlight despite a guest list that highlights the Detroit underground while expanding beyond its borders to include OhGeesy, Young Nudy, EST Gee, BIG30, and more.

glaive & ericdoa — then i’ll be happy

Despite the debate surrounding the hyperpop genre and what exactly it includes, there’s no denying the star-making effect its community has had on a group of young, internet-raised artists. glaive and ericdoa are two rising stars whose names have been closely associated with the scene’s ascension, but their new joint EP defies easy categorization. Following up on the success of singles “cloak n dagger” and “fuck this town,” both of which find a home here, then i’ll be happy channels teen angst and youthful exuberance into a melting pot of sounds.

Harlem rapper Neek Bucks is a product of perseverance. His music embraces the grind with an honest perspective, setting him apart in a landscape often filled with tired clichés and false boasts. True to its title, Neek’s new EP Invisible Scars—released eight months after his third album NEIGHBORHOOD HOV—finds the artist losing focus as a result of his music career not taking off, numb to the violence of his everyday life, and raising a daughter throughout it all, his gravelly voice adding further weight to his vulnerable lyrics.

Read our feature interview: "Neek Bucks Refuses to Throw in the Towel"