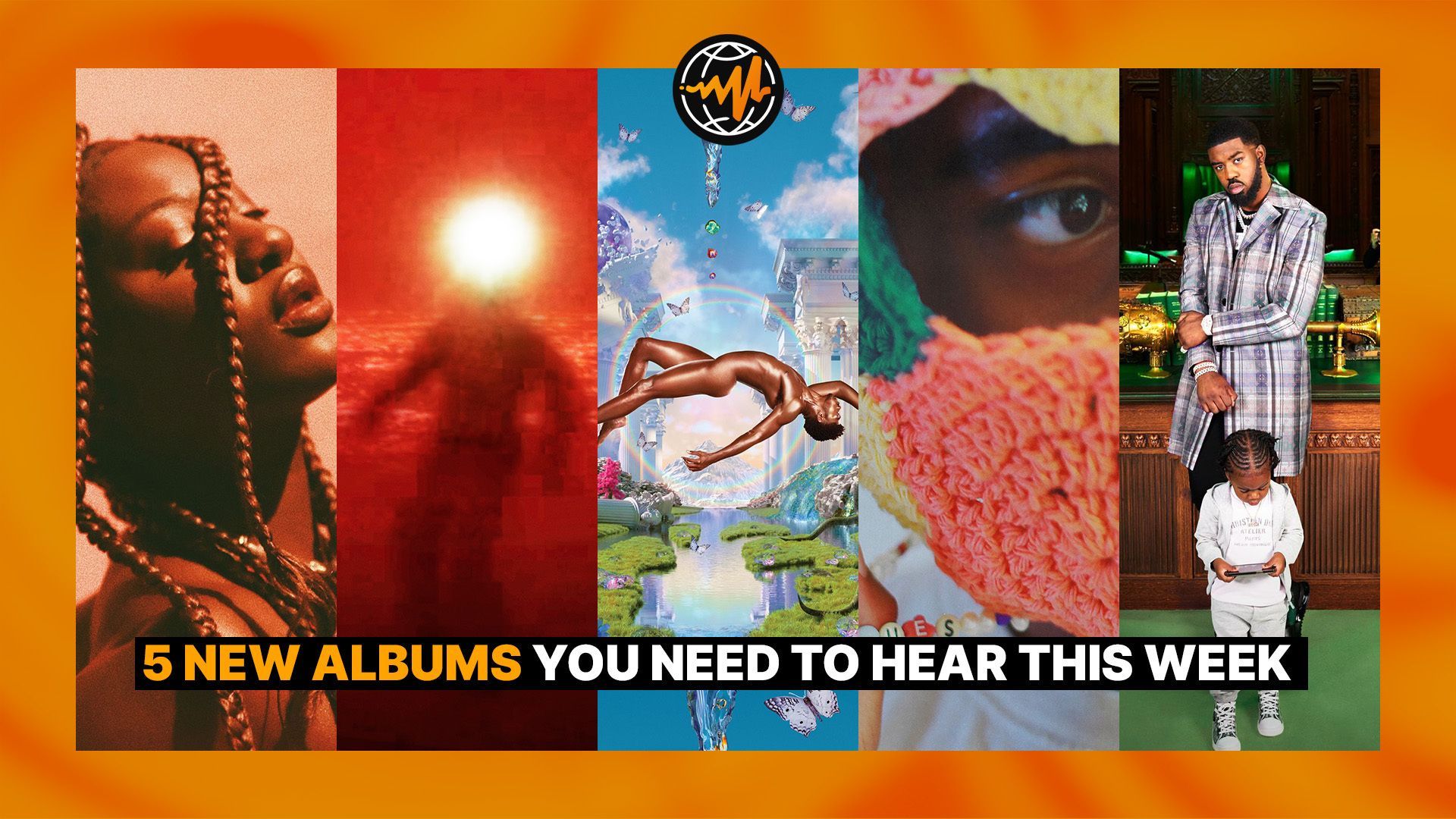 He’s not the “Old Town Road” kid anymore. A master of the internet, Lil Nas X’s growth has been spectacular to witness, from the release of 7 to his long-awaited debut album, MONTERO. Along the way, Nas has challenged bigots and detractors with finesse while elevating his pop-wise sound to grandiose heights. A “Best of the Week” single with Jack Harlow and the titular single laid the groundwork for an introspective and filler-free offering. Doja Cat, Megan Thee Stallion, the legendary Elton John, and more provide guest verses.

Tems — If Orange Was A Place

Tems’ command of contemporary R&B has her going global. Ever since 2019’s “Mr. Rebel,” the Nigerian singer has elevated her pen and striking voice, releasing her debut For Broken Ears EP in 2020. Her superb rise includes Headie Awards, Hometown Hero status, the ubiquity of “Essence,” and, most recently, a Certified Lover Boy feature. Tems’ latest EP, If Orange Was A Place, features Brent Faiyaz and packs a heavy R&B punch. Her rich timbre remains unmatched on “Crazy Tings,” while the slinking “Avoid Things” is a sobering look into Tems’ coping mechanisms.

UK drill’s Tion Wayne has a villainous demeanor. A certified hitmaker, from the smash success of “Body” with Russ Millions and its ensuing swarm of remixes to a Re-Upped single with ArrDee, Tion has put himself at the forefront of his scene. “Body” being the first drill song to go No. 1 on the UK Singles chart further legitimizes the rap villain. His debut album Green With Envy makes good on the potential of the single with a realized body of work featuring Davido, Polo G, 6LACK, NSG, and more.

Injury Reserve — By the Time I Get to Phoenix

Phoenix rap group Injury Reserve is moving beyond tragedy. After losing Stepa J. Groggs suddenly in 2020, producer Parker Corey and rapper Ritchie With A T pressed on to release their second studio album, By the Time I Get to Phoenix, largely completed before Groggs passed. This album is unlike anything the group has done before, an experimental jaunt where the joy of creation surpasses the haunting loss. Even the pain in the Re-Upped single “Superman That” works towards a sense of hope.

Madison, Wisconsin’s Unusual Demont wiped the slate clean to start 2021 with the release of “Amber.” Releasing music prior to this moniker, “Amber” served as a stellar reintroduction, with HUES. serving as the formal debut EP. The eight-track offering plays with indie pop and R&B flavors, distorting vocals and laying bare Demont’s heart. The Frank Ocean influence is clear, but Unusual Demont’s knack for earworms gives HUES. its own identity.