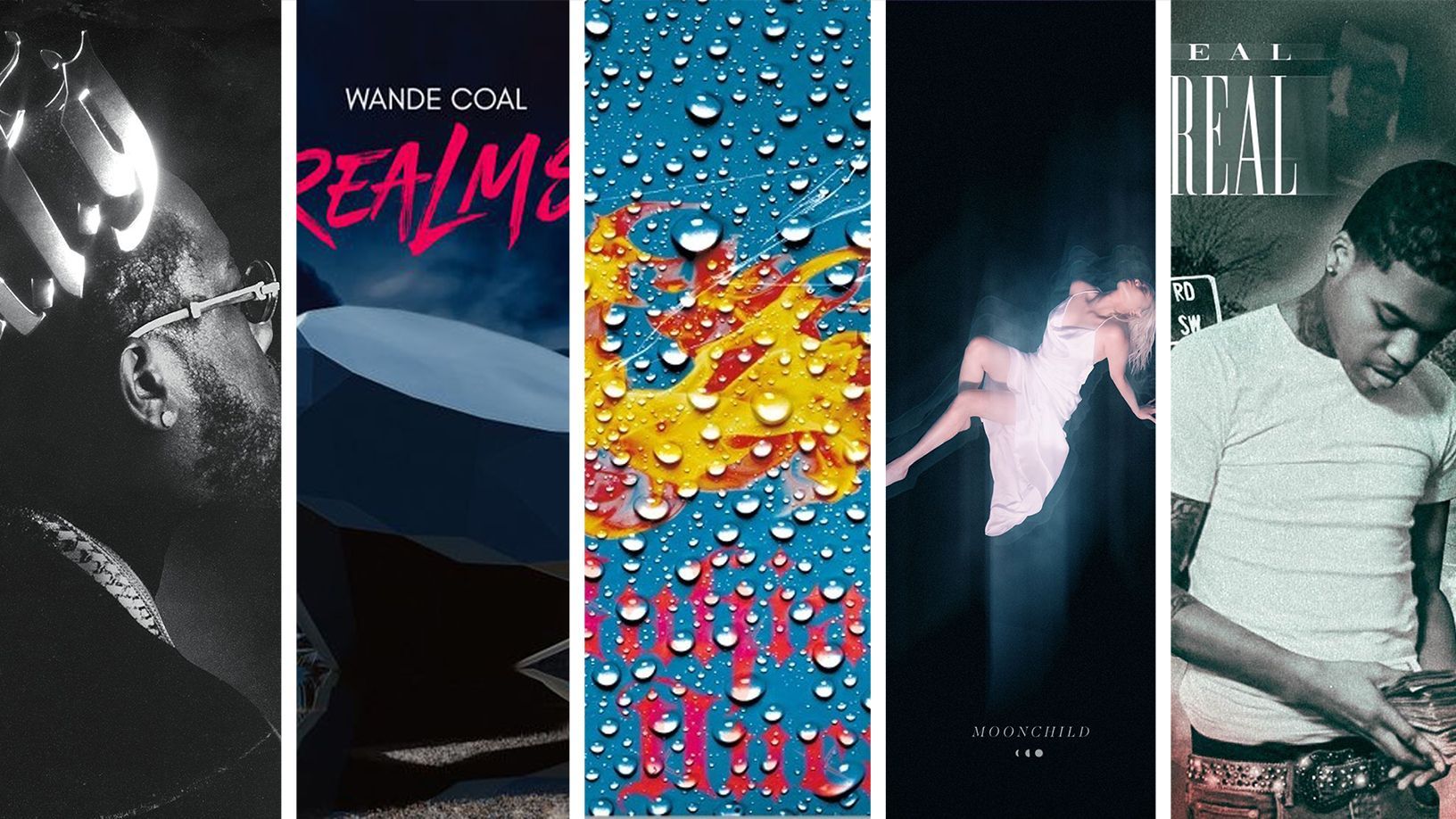 Conway The Machine — From King To A GOD

Over the last few years, during Griselda’s rise to rap’s hottest crew, Conway has proven himself to be a top-tier lyricist. Still, until now, he’s lacked a true solo “debut album,” cutting his teeth across a prolific run of EPs, mixtapes, and joint projects. Similar to his brother Westside Gunn’s Pray for Paris earlier this year, From King To A GOD feels like a coronation, an event album that puts him center stage amidst a collection of fellow bruising lyricists and showcases his growth as an artist.

Read our feature interview: Conway The Machine Went From King to God.

Medellín, Colombia singer-songwriter Feid expands on the success of his hit single with Justin Quiles, “PORFA,” with BAHÍA DUCATI, his second project of 2020 following April’s FERXXO (VOL 1: M.O.R). J Balvin, Maluma, Nicky Jam, and Sech hop on the remix, which appears here as one of 10 tracks that straddle the worlds of reggaeton, reggae, R&B, and pop.

Afropop pioneer Wande Coal returns with his first project in five years. While the Lagos native has stayed busy with a number of high-profile singles and guest appearances in the meantime, the EP, entitled Realms, arrives at a time when Nigerian music is experiencing a surge in global popularity, with much of that success attributed to artists like Davido, Fireboy DML, and Oxlade, who are quick to name King Coal as one of their driving influences. A brief seven tracks, Realms features recent hits “Again” and “Naughty Girl,” along with a remix of the former that features DC rapper Wale.

“…Please listen from start to finish, as it was intended,” NIKI said in an Instagram post to fans about her debut album MOONCHILD, adding the project was “two years of unrelenting work.” The 21-year-old Indonesian singer-songwriter’s transportive blend of R&B and pop is sweeping (“Switchblade”), dreamy (“Nightcrawlers”), groovy (“Selene”), poignant (“Lose”), and liberated (“Drive On”), just to mention a few notches on the album’s emotional spectrum.

Quez4Real raps like he can’t be bothered by anything. Whether stretching his voice to a creaking falsetto (“Mad,” “Trauma”) or spitting in subdued bursts, he’s happy getting money, mostly over beats that tend to float through the air. Naw 4 Real is the Southwest Atlanta rapper’s second project of 2020, following March’s Yea Come On.

Read about Quez4Real in our August edition of 10 Rappers You Should Know Right Now.