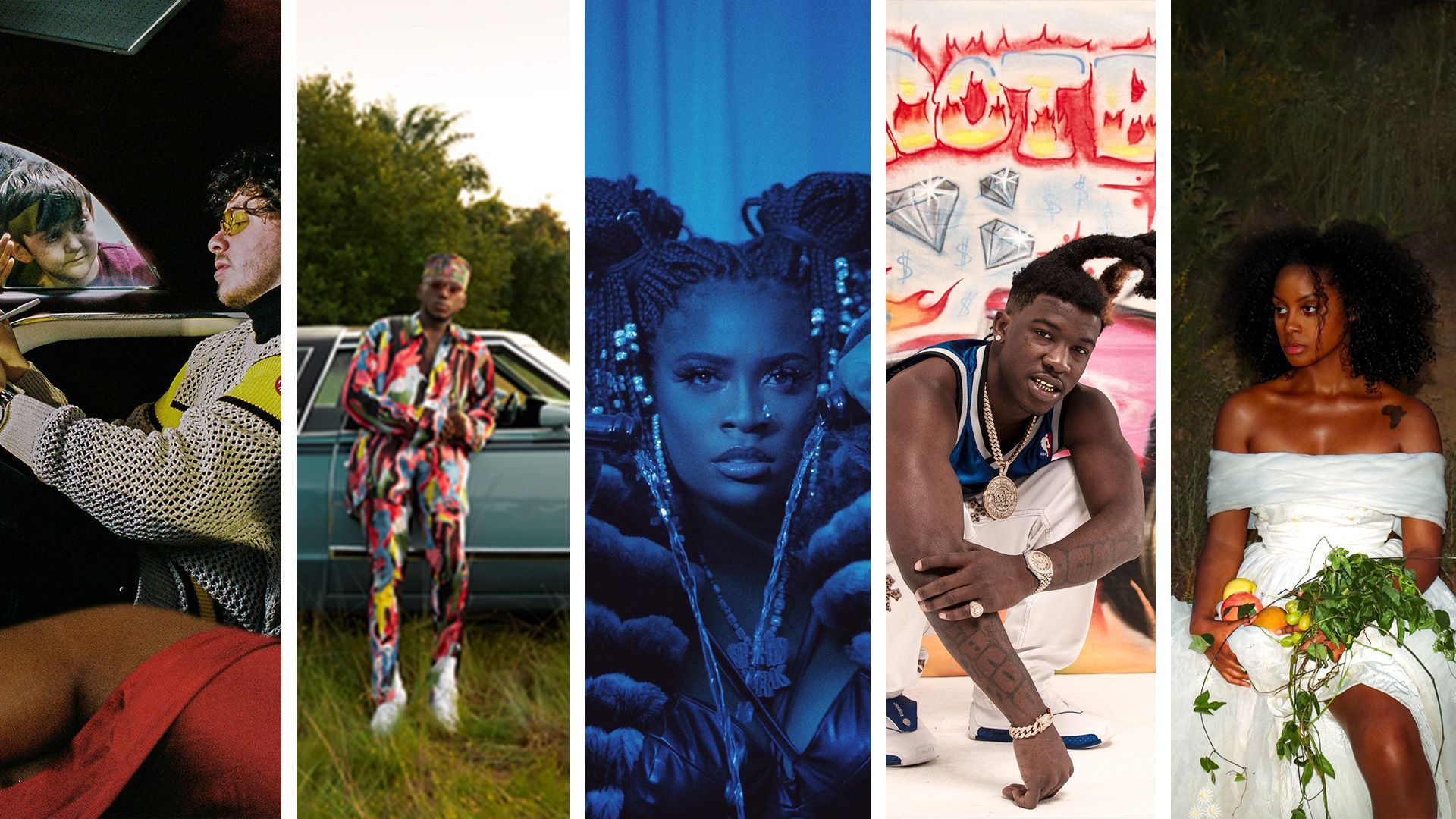 Jack Harlow — Thats What They All Say

Thats What They All Say caps off a monster year for Jack Harlow. The Louisville rapper, known for his nonchalant delivery and a lyrical style that balances casual boasts with self-deprecating humor, scored a No. 2 smash with “Whats Poppin” and its star-studded remix before capitalizing on the moment with follow-up hit “Tyler Herro.” His official debut collects big names (Lil Baby, Chris Brown, Big Sean) and hometown peers (Bryson Tiller, EST Gee) for a project that waxes poetic about his origins as a Kentucky kid and provides a snapshot into his current life as a rising star.

Leveraging the acclaim of her 2016 debut mixtape A Good Night in the Ghetto into an Interscope deal and XXL Freshman slot, Kamaiyah’s stint as a major-label artist lasted three years marked more by frustration than actual music. In 2020, she’s making up for lost time. No Explanations is her third project of the year following February return Got It Made and September’s Oakland Nights joint tape with Capolow. Featuring Jackboy and Mozzy, the project finds one of Oakland’s finest expanding past her typically West Coast sound to incorporate more Southern influences.

Read our feature interview: “HOTBOII Is Turning Pain Into Fuel.”