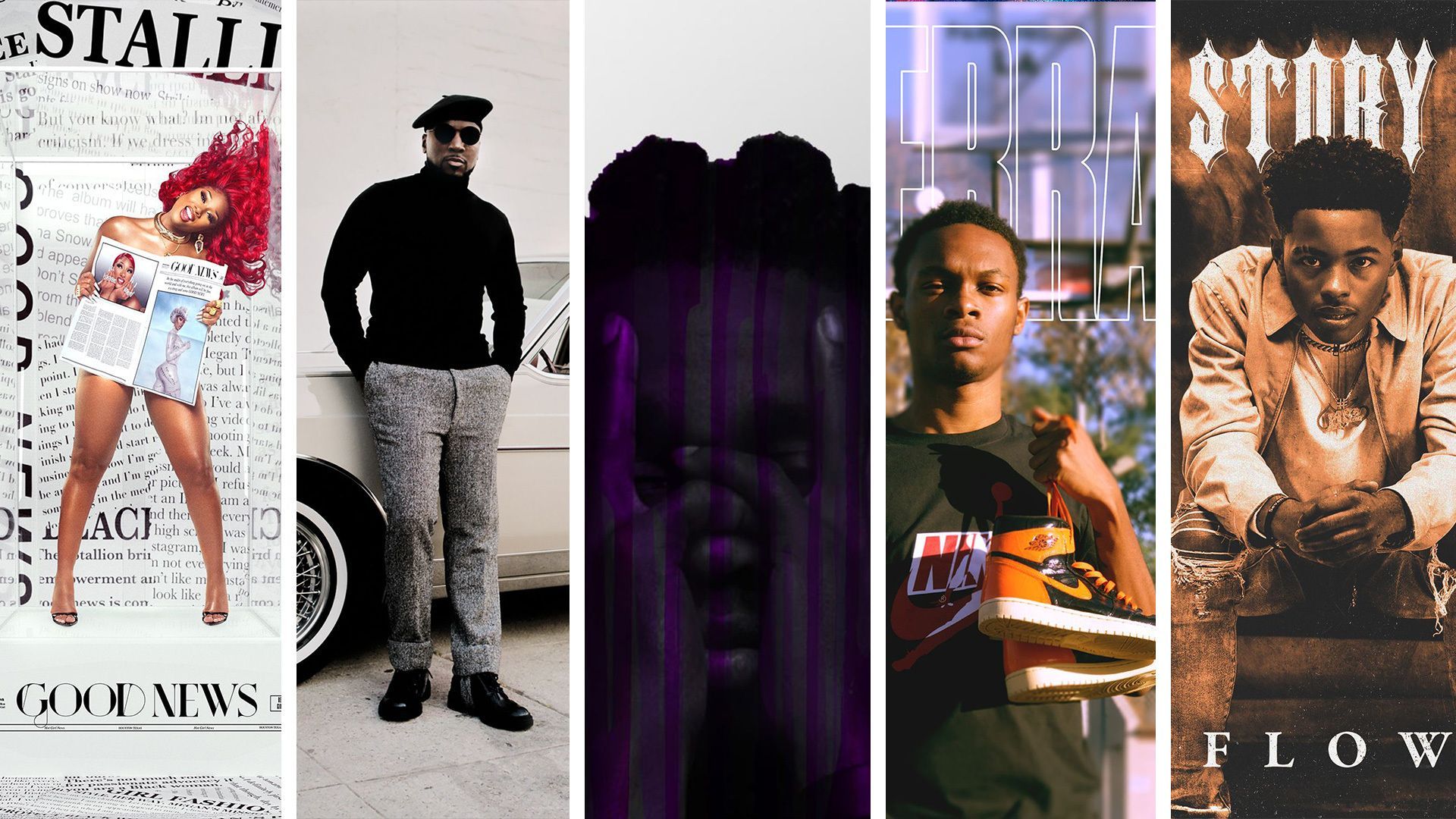 “Imagine me givin’ a fuck it was your fuckin’ birthday.” Any lingering questions about the controversial incident that’s muddied Megan Thee Stallion’s otherwise overwhelmingly positive year are answered in the opening track of Good News. Megan Thee Stallion’s rise to superstardom has been one of the few bright spots of 2020, and her much-anticipated debut delivers plenty of the high-octane bangers that have propelled her toward conversations of the best rapper alive. With two No. 1 singles under her belt this year, the Houston rapper’s true debut album feels like a coronation. Beyoncé, SZA, City Girls, Young Thug, DaBaby, Big Sean, 2 Chainz, Lil Durk, Popcaan, and Mustard help bring the Hot Girl’s world to life.

Omah Lay — What Have We Done

Omah Lay, Nigerian singer and Audiomack’s latest #UpNow artist, is back with his second project, What Have We Done. The much-anticipated five-track EP caps off a whirlwind year for the Lagos native, in which he’s gone from promising talent to Africa’s fastest-rising star. Building off the blockbuster success of “Damn” (a remix featuring Atlanta singer 6LACK appears here), “Bad Influence,” “Lo Lo,” and “You,” What Have We Done is another succinct set of sultry surefire hits from Omah Lay.

Fresh off a Verzuz showdown against Gucci Mane that had the internet equally entertained and anxious, Jeezy unveils The Recession 2. The ATL icon’s 10th album, the sequel to his chart-topping 2008 LP, finds him back in a motivational mood, aiming to inspire from his perch as wisened street veteran and businessman (and real estate mogul). Rick Ross, Yo Gotti, E-40, Ne-Yo, Demi Lovato, and Lil Duval provide guest appearances.

At only 16 years old, Cleveland rapper YSN Flow has established himself as Ohio’s hottest rapper. Long Story Short, a collaborative mixtape with producer Iceberg, is his first proper project, as opposed to the collection of songs that became his major-label debut Flow $ZN. Across 12 tracks, the “Want Beef?” rapper showcases his talents for melodic rap over Iceberg’s melancholy but hard-hitting beats.

Read our feature interview: “YSN Flow Is Prepared For Success”

Earlier this year, Lil Eazzyy released “Onna Come Up” as a live freestyle. Featuring rapid-fire bars delivered over a dreary, piano-led beat, it soon became his breakout hit, leading to a major-label deal with Atlantic and, now, his debut EP, entitled Underrated. Across seven tracks, the Chicago rapper bounces between sing-song melodies and headlong drill raps in the vein of hometown hero Polo G, drawing from the sounds of his city while flashing plenty of promise as he grows into his own sound.