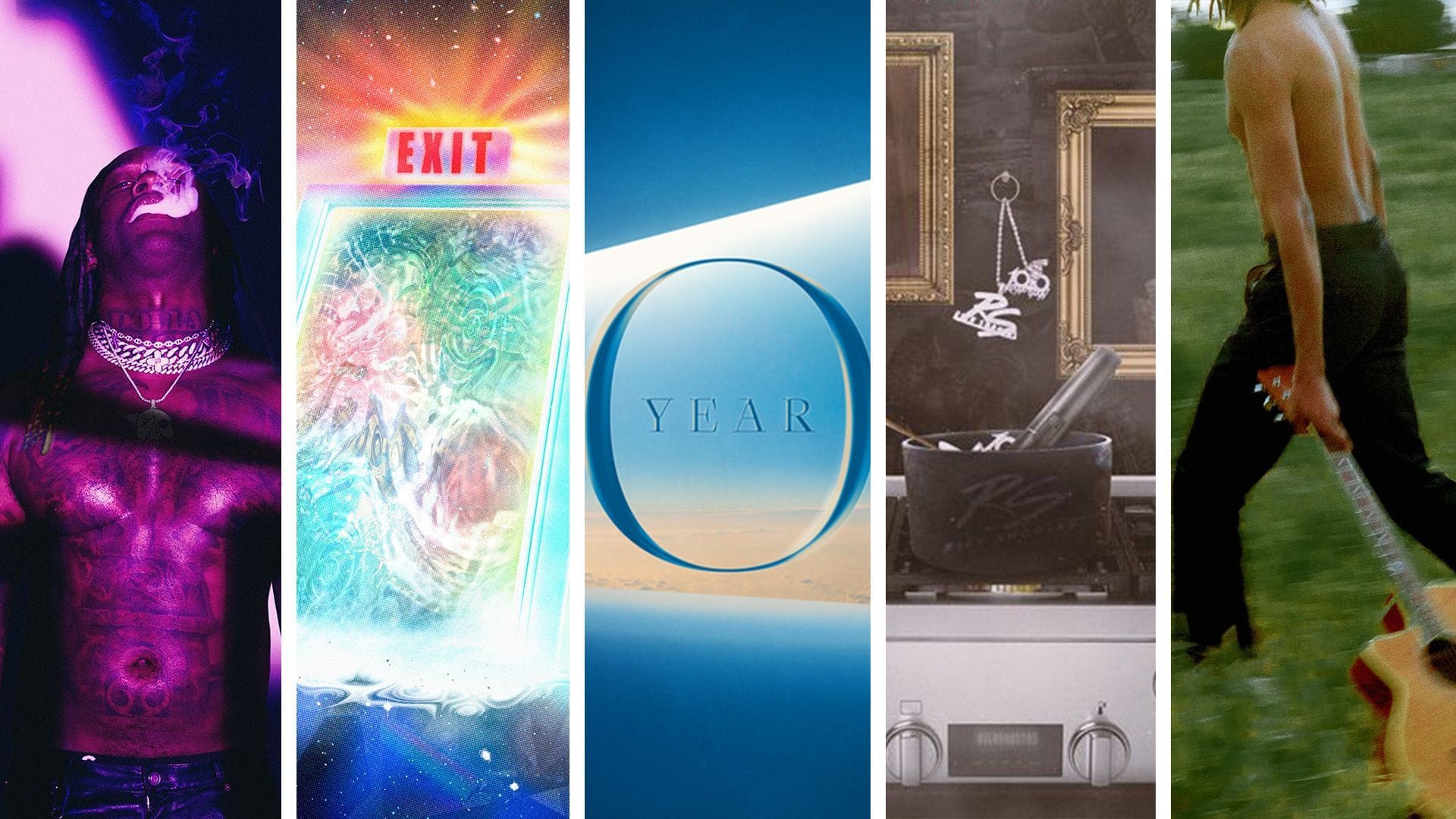 Long a solo artist with the reputation of making his most acclaimed work in the efforts of other artists, Los Angeles lothario virtuoso Ty Dolla $ign leans into the distinction with his third solo album. The year’s most expansive guest list includes too many notable names to list off. Straddling the worlds of hip-hop and R&B/soul, Featuring Ty Dolla $ign is the perfect soundtrack for degenerate pregames and flaunting social distancing rules (which we do NOT condone).

After establishing herself as an artist to watch with Love Santana, her January 2020 mixtape released in the wake of buzzing single “Tweakin’ Together,” Atlanta’s Bktherula unveils her debut mixtape for Warner Records, Nirvana. The project, executive produced by Digital Nas, is a mesmerizing mix of melodic raps and spacey beats. “50% light and 50% dark. no suffering, no worry.. just peace,” Bk said regarding the project. “nirvana. the start of an insanely bright future.”

Read our feature interview: "Admit It, You Love Bktherula."

Parisian future house maestro Tchami brings us to Year Zero with his long-awaited debut album. Featuring Gunna, Zhu, Hana, Tony Romera, and more, the 16-track project is the culmination of seven years of singles, EPs, and production credits from the French producer and DJ. A blockbuster release from one of electronic music’s most original artists.

Brandon makes music for the brokenhearted. The Trinidadian singer-songwriter—born and bred in Riverside, California—provides the acoustic soundtrack for anyone missing someone on Coming Clean, a new seven-track EP about love and loss. It might make you cry, but you’ll come out of it feeling better.