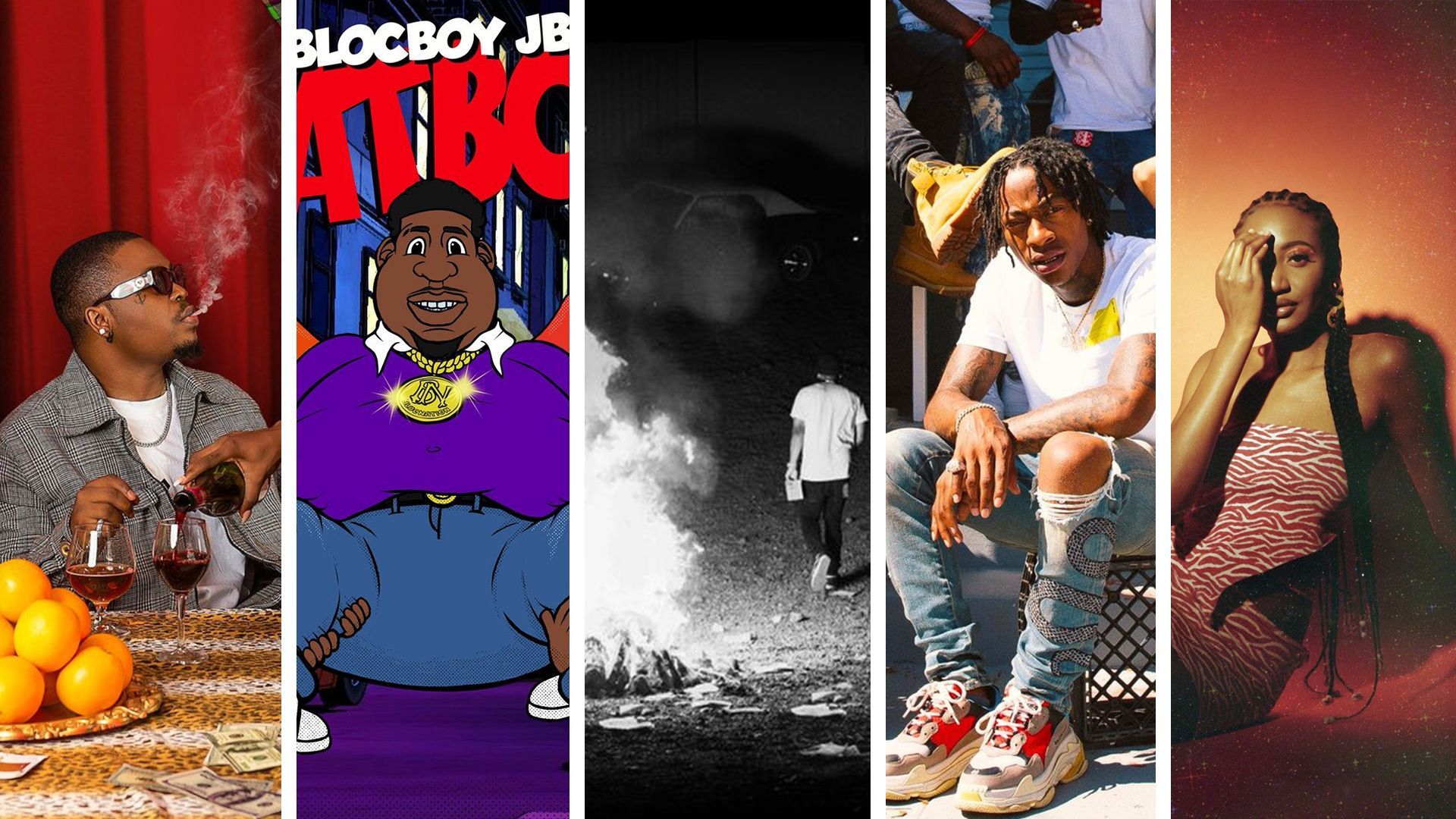 Nigerian hip-hop icon Olamide returns with Carpe Diem, a 12-track album that features Fireboy DML, Omah Lay, Peruzzi, Phyno, Bella Shmurda, and Bad Boy Timz. It’s his 11th project, and second of 2020 following February’s 999 EP, one that finds him embracing his voice as a singer across bright, upbeat production mainly from P.Priime. “The project is a reflection of my mind, and also the current sound that is brewing underground in Nigeria,” says Olamide.

BlocBoy JB shot his way into public consciousness in 2018, riding a Drake feature to the No. 5 song in the US and pioneering a dance so instantly folded into the zeitgeist that it was co-opted by Fortnite and its millions of adolescent players. While his cultural contributions have left his direct control, BlocBoy JB remains one of Memphis’ most colorful personalities, balancing serious aggression with plenty of lighthearted one-liners. FatBoy, his major-label debut, features Yo Gotti, Trippie Redd, NLE Choppa, G Herbo, and Tay Keith.

Capolow’s been busy in 2020. Kid Next Door is his third project of the year following March’s Room 304 and his joint tape with Kamaiyah, Oakland Nights, released last month. Featuring Luh Kel, Jaydayoungan, and Haiti Babii, the 16-track set is full of sunny-day bops and East Oakland personality from the rising Bay rapper.