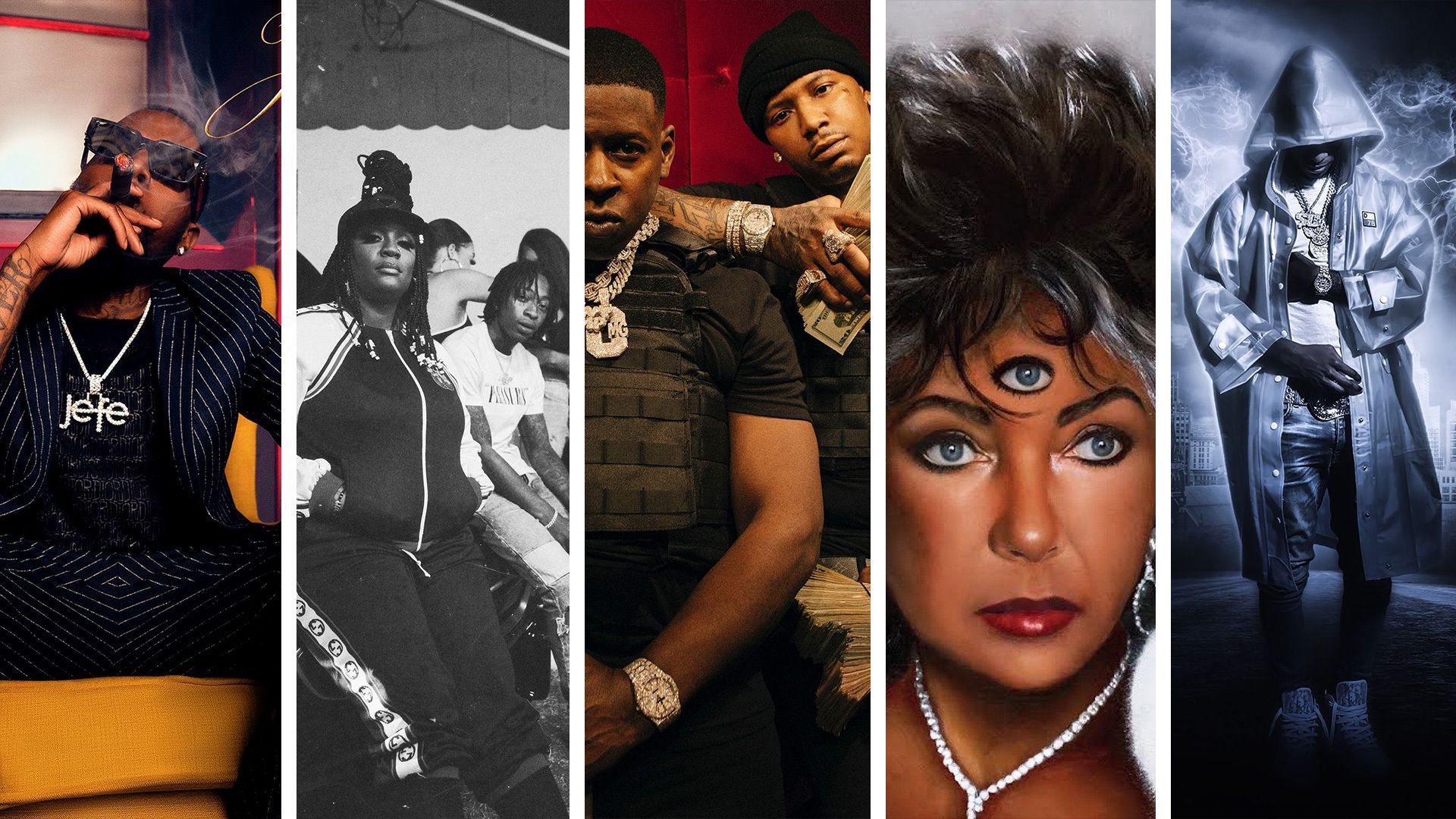 Watch Moneybagg Yo perform "U Played" for Fine Tuned.

Over the last year, Griselda has grown their brand of upscale grime from Buffalo blog darlings into a burgeoning rap empire through sheer force and consistency. Armani Caesar, the label’s newest signee, slots in cleanly alongside Westside Gunn, Conway and Benny. THE LIZ, her GxFR debut, showcases a similar passion for designer clothes, technically proficient shit-talking, and beats straddling the line between dusty and warped boom bap and plush soul samples, with an added trap element not typically associated with her label.

Read our feature interview: Armani Caesar Is Ready for Her Star Moment

Syracuse-born, Raleigh-raised artist Toosii is signed to South Coast Music Group (SCMG), the label home of DaBaby, and he seems well-positioned to be the next big rap name from the Carolinas. His sound—melodic and emotional rap&B—and his storytelling prowess have made him very popular in a short amount of time, and February’s Platinum Heart has already racked up over 20 million streams. Follow-up Poetic Pain doubles down on the formula across 17 tracks, with guest spots from Lil Durk and Summer Walker.

Watch our Own The Label interview with Arnold Taylor, founder and CEO of SCMG.