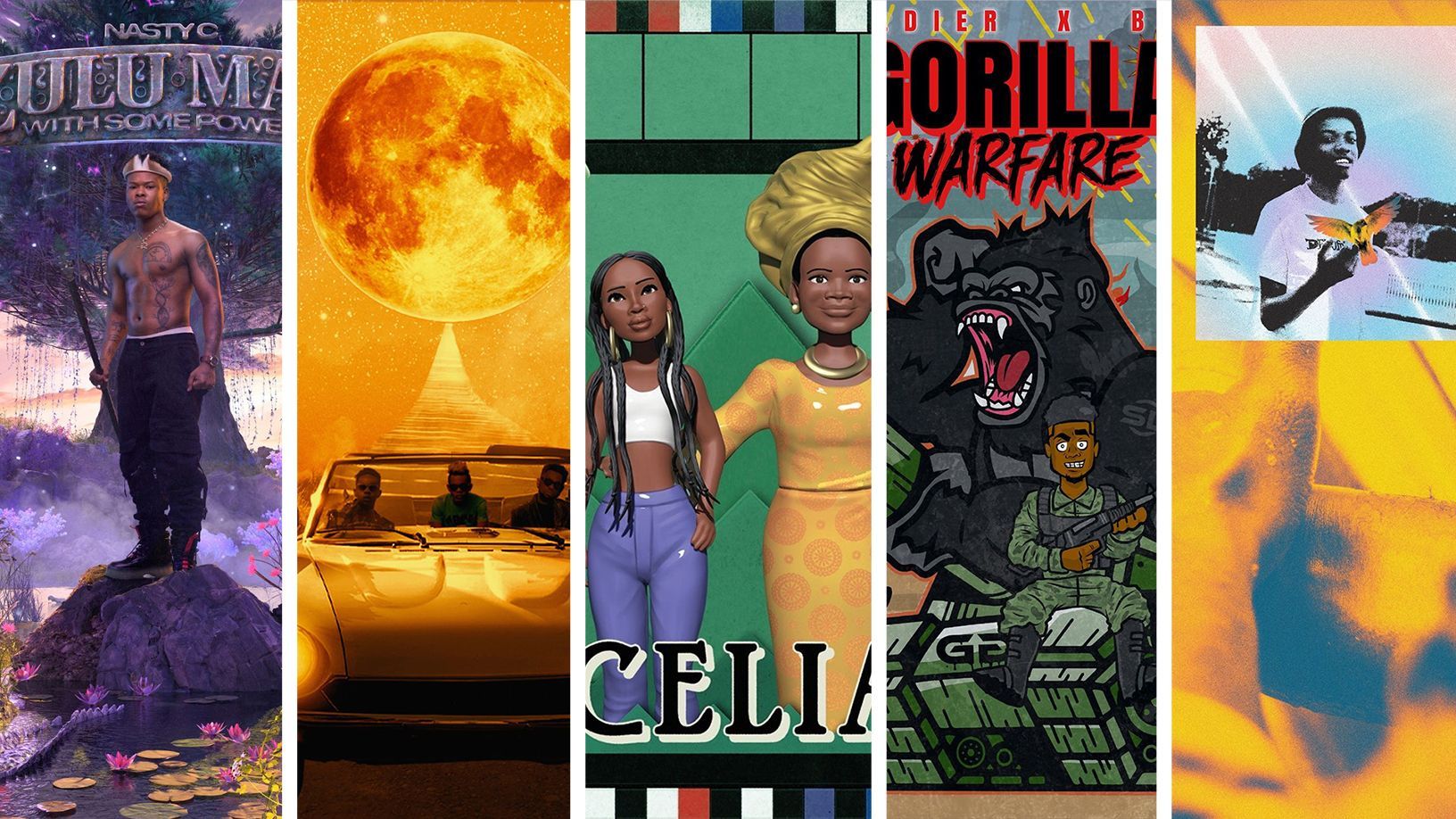 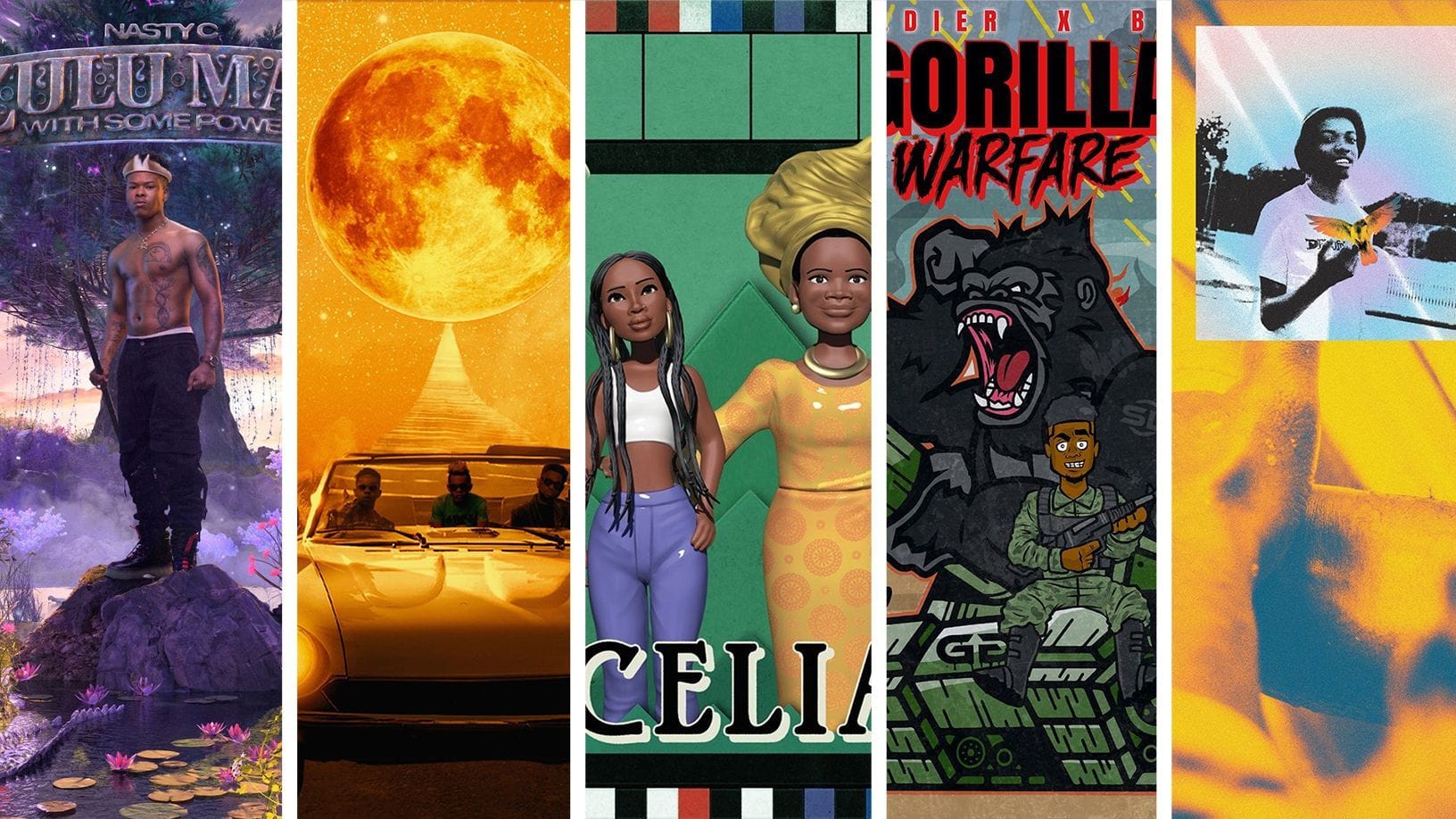 Three, the appropriately titled third album from Patoranking, is a celebration of love, life and happiness. The Nigerian afro-fusion artist has risen to superstar status over the last half-decade with a sound that connects Africa and the Caribbean by drawing on dancehall, reggae, afro-pop and more. Three features Tiwa Savage, Flavour, Sauti Sol and King Promise, along with lead single “Abule,” a tribute to Patoranking’s Ebute Metta hometown and ghettos around the globe.

By the time Tiwa Savage released her debut single in 2010, the Lagos-born singer had cut her teeth for over a decade in the music industry as a backup singer, songwriter—even X Factor contestant. Since then, she’s established herself as Nigeria’s biggest pop star. Celia, her third album and first full-length in five years, is named after her mother and finds the artist experimenting across styles and collaborating with a mix of British and Nigerian talents, including Davido, Sam Smith, Naira Marley and Stefflon Don.

At 16, redveil has crafted one of the year’s more impressive rap debuts, entitled niagara. The Maryland native, born Marcus Morton, raps about the world around him; you can hear both the optimism of youth and the weight of grief and trauma. Producing a majority of his own music, he favors the looped soul and jazz samples that form the backbone of recent work from artists like Mavi, Earl Sweatshirt, and MIKE.