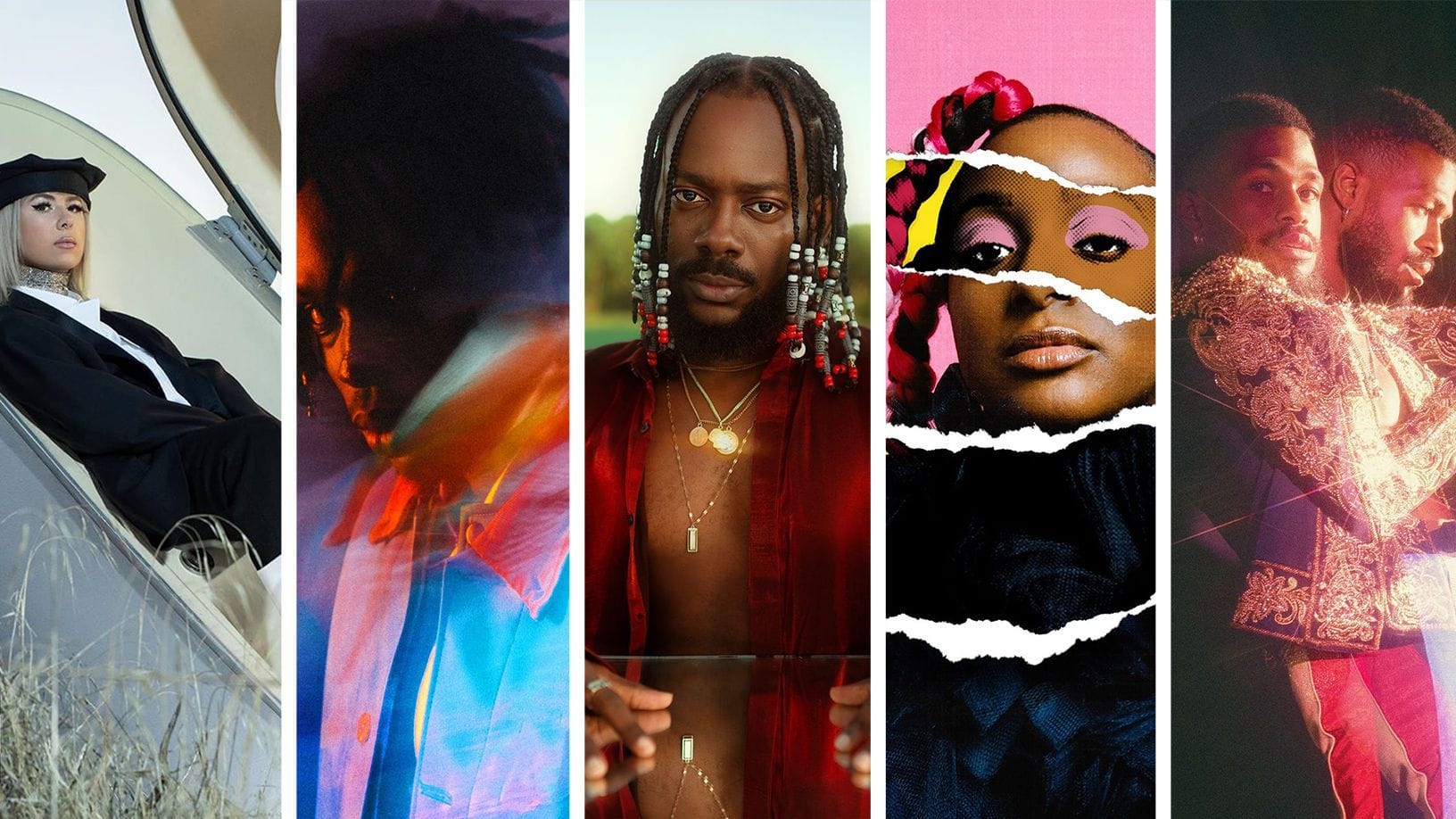 “This album is about evolution, growth, love and pain,” wrote Fireboy DML about his sophomore album APOLLO. Last year’s Laughter, Tears & Goosebumps established the singer-songwriter as a force in Nigeria’s booming music scene, racking up nearly 90 million streams on Audiomack. On APOLLO, his sound, a wistful blend of afro-pop and R&B he’s dubbed “Afro-life,” flourishes across 17 tracks that feature Olamide—who signed Fireboy to his YBNL imprint in 2018—along with Wande Coal and D Smoke.

Afro Pop, Vol. 1, Adekunle Gold’s third album and first in two years, arrives as the genre—and the Nigerian music scene—are enjoying a growing global spotlight. The Lagos-born singer-songwriter has produced some of the continent’s biggest hits this year, including “Something Different” and “AG Baby” (both of which appear here), along with instant-smash “PAMI” (alongside DJ Tunez, Wizkid and Omah Lay). His new album is a lean 10 tracks of African pop, with features from Tekno, Patoranking, Nailah Blackman, and Olayinka Ehi.

Cuppy’s debut album had to make a statement. Transitioning into actually making music as a DJ and personality opens up the door to plenty of skeptics. For Original Copy, the Lagos-born, London-raised artist called on a who’s who of African stars—including Stonebwoy, Rema, Fireboy, Rayvanny, YCee, Teni and more—to help craft a 12-track story.

Since 2012’s Ducktape, Los Angeles artist Duckwrth has colored beyond the lines, an oddball drenched in enough joyful charisma to have its own gravitational pull. SuperGood, his long-awaited major label debut album, is the culmination of years of creative tinkering. Its 16 tracks blend hip-hop, funk, R&B, pop, and house for a pristine collection of technicolor jams.

WHO IS WHIPPED CREAM? is the debut EP from the artist and producer born Caroline Cecil. The Vancouver Island native has carved out her own niche in the EDM space, fusing elements of hip-hop and trap with electronic. The nine-track project revels in dark, brooding melodies charged with pulsating basslines and bars from a varied cast of collaborators that includes Lil Keed, Mulatto, Perto, Jasiah, and more.