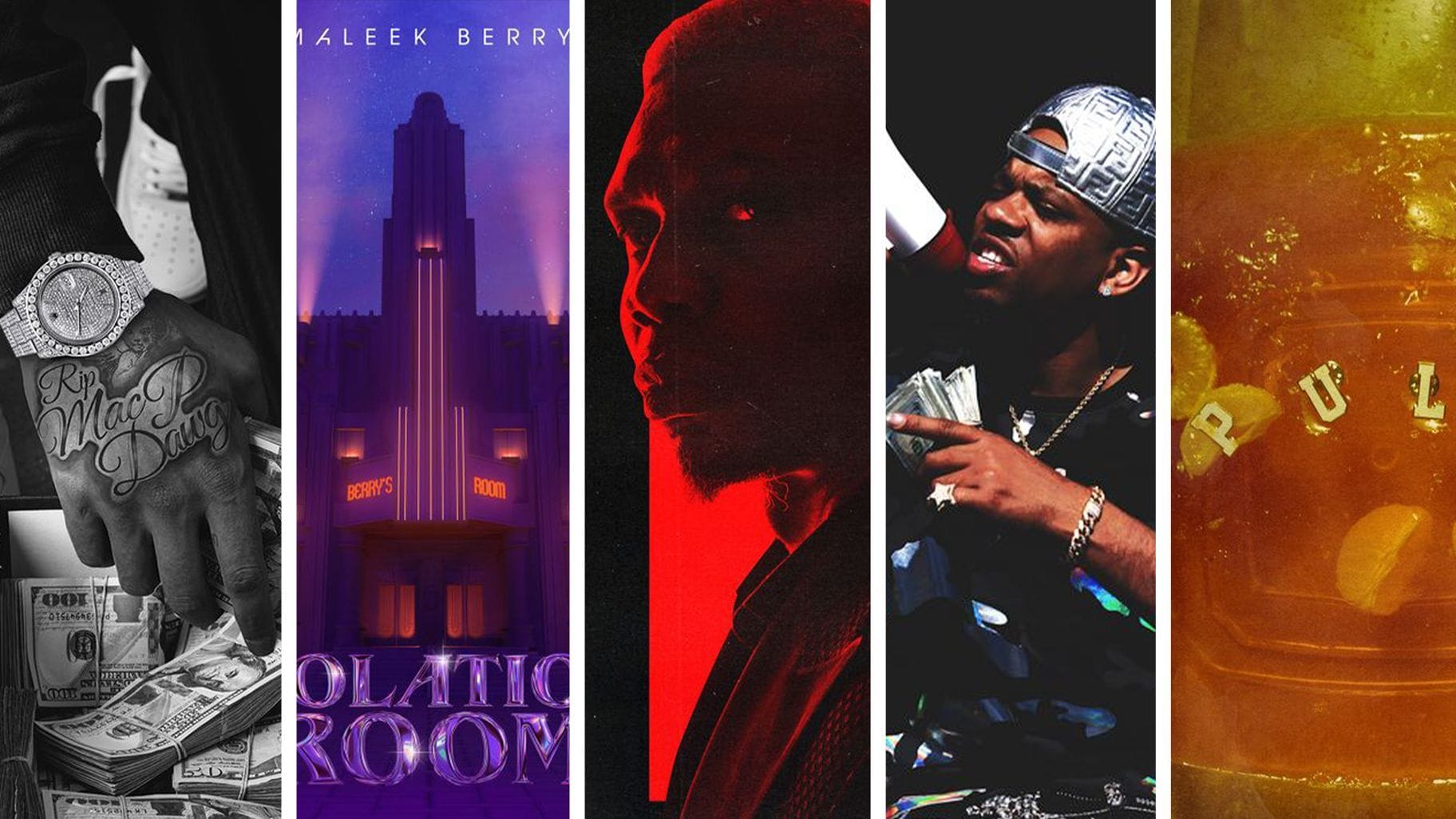 Reminisce has been a fixture in the Nigerian scene for over a decade. Vibes & Insha Allah, the latest project from the veteran rapper and singer and the first since his 2016 album El-Hadj, is a short-but-sweet six-track EP that features two rising stars in Fireboy DML and Tiwa Savage.

Maleek Berry’s Isolation Room is a satiating appetizer to his upcoming full-length. Featuring seven tracks of polished afropop for both daytime rallies (“Free Your Mind,” “Balance”) and nighttime wind-downs (“One Night,” “Don’t Wanna”), the British-Nigerian artist excels in his first formal collection of songs in over two years.

RJmrLA — Let Me Talk My Shit

“I’m really heem, I can talk shit / Spark shit, we off shit / A marksmen in mosh pits / Camouflaged in Valentino, we duck and dodge the R.I.C.O.” Let Me Talk My Shit kicks off with a blistering outburst from RJmrLA. Antagonistic shit-talking over bouncy West Coast beats makes for a worthy new mixtape from the South Central rapper, who also shines a light on signees to his OMMIO imprint: Bree Carter, Mike Wayne and Da Nosta.