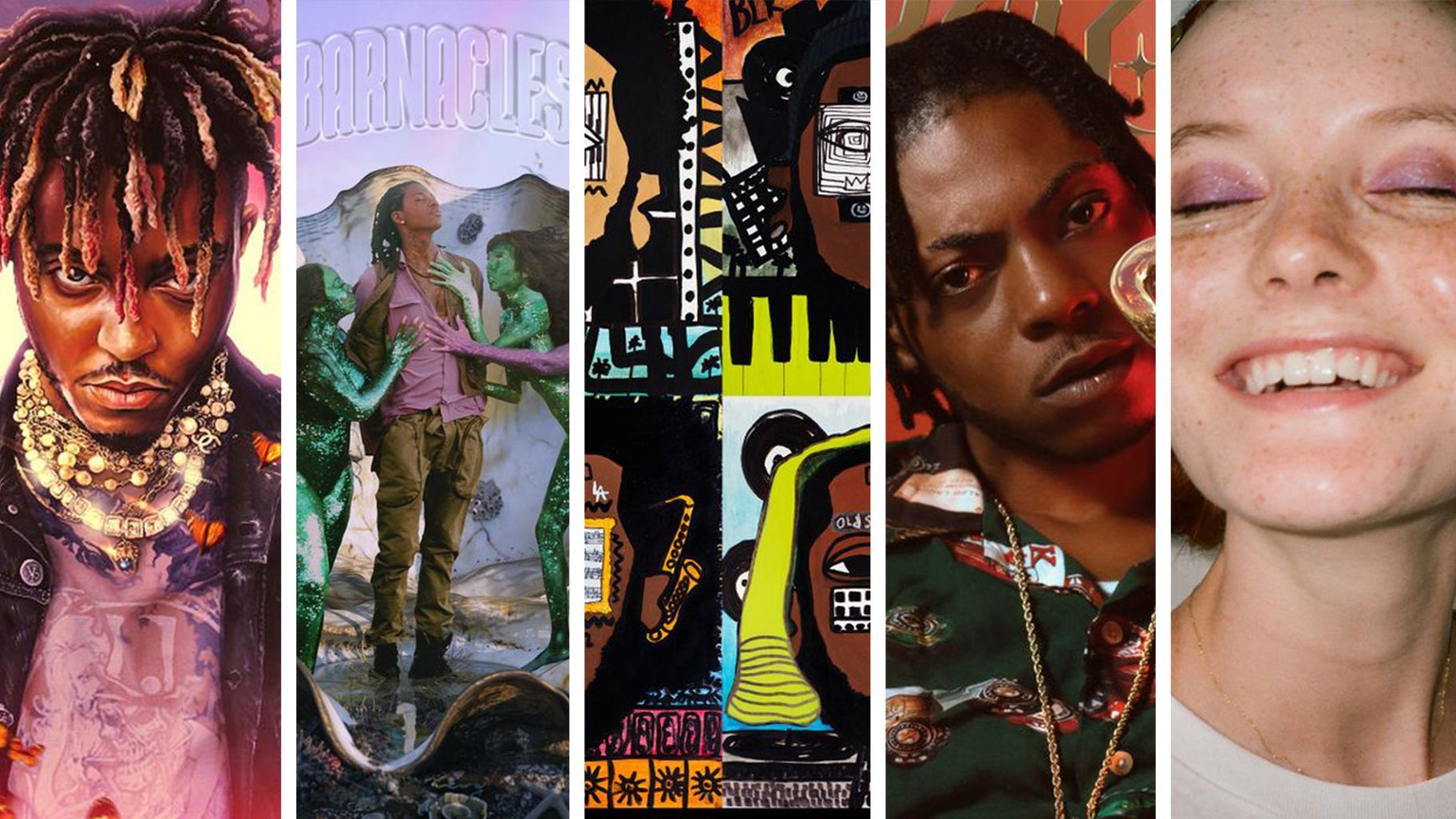 On May 10, 2018, a buzzing but little-known Chicago artist named Juice WRLD released the music video for his Sting-sampling ballad “Lucid Dreams.” Within months, Juice WRLD was one of the most-streamed artists in the world. He defined the emo rap movement while perfecting his sound, a pop-friendly balance of melodic rap and rock around themes of heartbreak and addiction, and spoke to a generation of young fans battling their own depression. On December 8, 2019, Juice WRLD’s life came to a tragic end at the age of 21. Legends Never Die is the artist’s third studio album and the first posthumous release. “We feel that this collection of 15 songs best represents the music Juice was in the process of creating,” said a statement alongside the album’s release. Featuring contributions from Marshmello, Polo G, Trippie Redd, Halsey, The Kid Laroi, and longtime collaborator Nick Mira, Legends Never Die further cements the legacy of one of modern hip-hop’s most important artists.

Atlanta’s most whimsical spirit, SahBabii, returns with Barnacles, his 16-track third album and the follow-up to 2018’s Squidtastic. The rapper's obsessions with animal life, food, and sexuality continue to produce some of rap’s most colorful and hilariously beautiful imagery (“She smellin’ me like a pack of bacon") atop dreamy production well-suited for video game soundtracks or cosmic voyages.

One of the few things that sounds better than an actual dinner party in our quarantined post-COVID existence is actually Dinner Party, the new supergroup formed by Terrace Martin, Robert Glasper, 9th Wonder and Kamasi Washington, four titans of the soul-cleansing fog that clouds the worlds of jazz, rap, R&B and soul. Their eponymous EP, which features multiple contributions from Chicago artist Phoelix, finds the group bringing their virtuosic talents to the table in a celebration of joy and fellowship for a flawless collection of good vibes.

Hailing from Montego Bay’s Salt Spring community, Daddy1 is one of dancehall’s young stars. Part of the rising 6ixx collective, founded by childhood friend Squash, the artist’s penchant for slang birthed both the name of his new EP, as well as inspiring the Prime Minister of Jamaica to change his Twitter handle to reflect his status as the “Most Honourable Brogad.” Daddy1’s aggressive, magnetic flow can be found across 1 Bro Gad’s six tracks, while closer “Live Life to the Fullest” finds him toasting to his recent success.

Kacy Hill — Is It Selfish If We Talk About Me Again

Is It Selfish If We Talk About Me Again is the second album from Kacy Hill and her first since leaving Kanye West’s G.O.O.D. Music, via which she released her debut Like a Woman, executive produced by Kanye, in 2017. The LA-based singer-songwriter, who has contributed to songs by Travis Scott, Kid Cudi, and others, is now independent with complete creative control, and her new album is a breath of fresh air. Gleaming and ethereal, and with contributions from Francis and the Lights, it’s a divine collection of synth-pop.