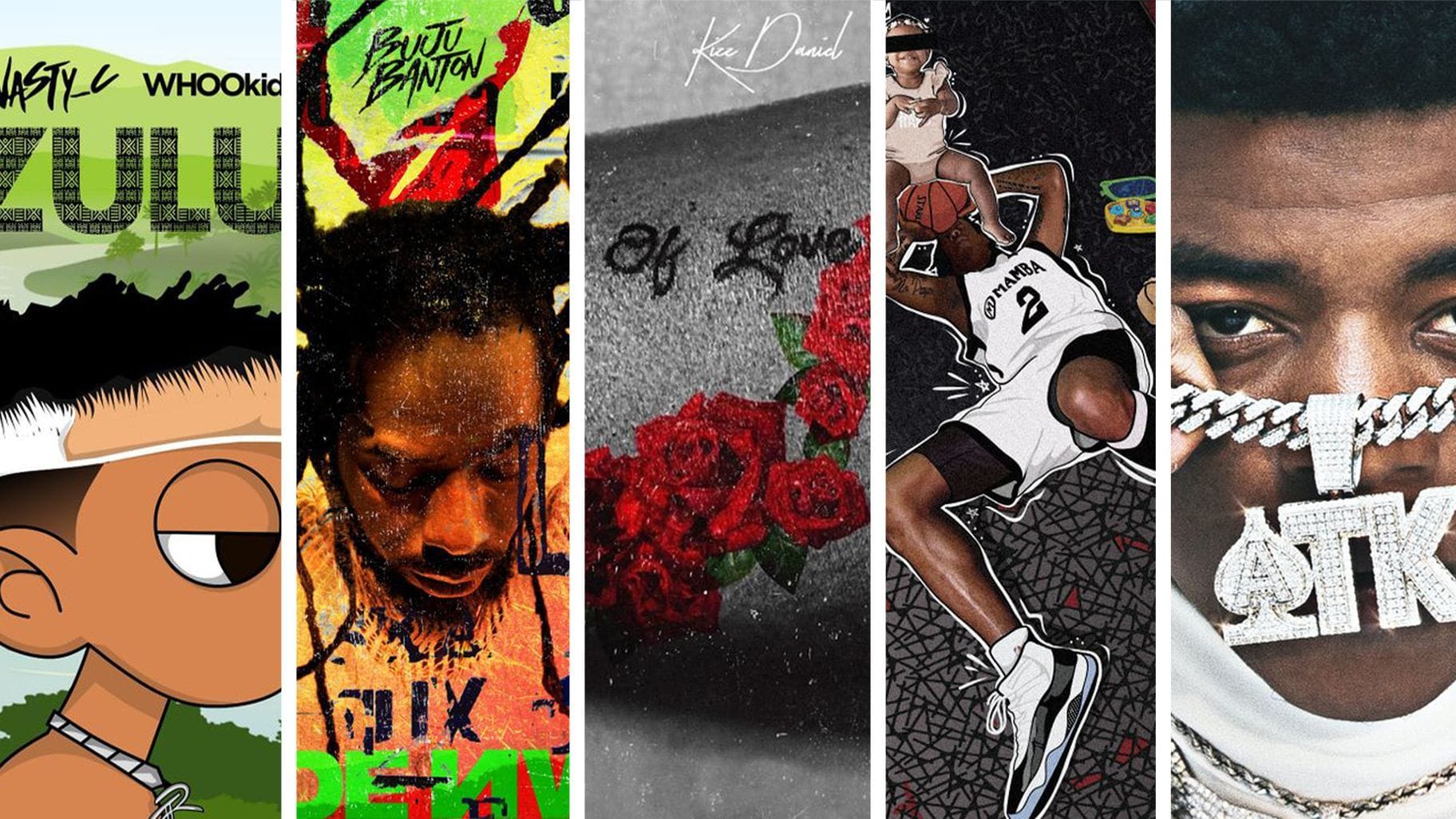 Nasty C is making noise with ZULU, an 11-track mixtape with DJ Whoo Kid where the artist deftly combines nimble flows and catchy songwriting over slick trap production. The 23-year-old rapper and Def Jam Africa signee has long been a star in his native South Africa, and seems poised for a global breakout, his sound and blend of charismatic boasts and social commentary slotting neatly into contemporary hip-hop tastes.

Before The Dawn, Buju Banton’s 10th and previous studio album, was released September 28, 2010. The following year, the dancehall icon was convicted of illegal possession of a firearm and conspiracy to possess cocaine with intent to distribute and sent to federal prison. Released in 2018 after serving seven years of a 10-year sentence, Banton returned to his native Jamaica. Two years later, the artist has delivered the much-anticipated Upside Down, a grand, 20-track return that features contributions from Stephen Marley, John Legend, Pharrell, and Stefflon Don. Amidst the world’s present turmoil and the adversity he’s faced personally over the last decade, he wants the music to speak for itself.

Kizz Daniel is the King of Love. The third album from the Nigerian star—the second under his current moniker and label Flyboy I.N.C—covers his favorite subject across 17 featureless tracks that each dial in on a specific theme regarding love, and includes hit singles “Jaho” and “Pak’N’Go” along with buzzing track “Ada.”

Death. Taxes. Starlito being one of the most slept-on rappers of all time. Such are life’s certainties. The normally prolific East Nashville native’s Paternity Leave is his first project in two years, a Father’s Day gift full of characteristically introspective raps over beats from frequent collaborators Bandplay, Trakksounds, Greedy Money and more. Few others can make their laid-back drawl sound so urgent and forceful.

In just two years, Yungeen Ace has established himself as one of Florida’s biggest rising rap stars. Step Harder, the previous project from the Jacksonville native and Cinematic Music Group signee, recently surpassed 50 million streams on Audiomack. Don Dada is Ace’s fourth solo full-length, full of melodic pain music that doubles as therapy sessions for the rapper. Chicago’s King Von is the tape’s only guest.