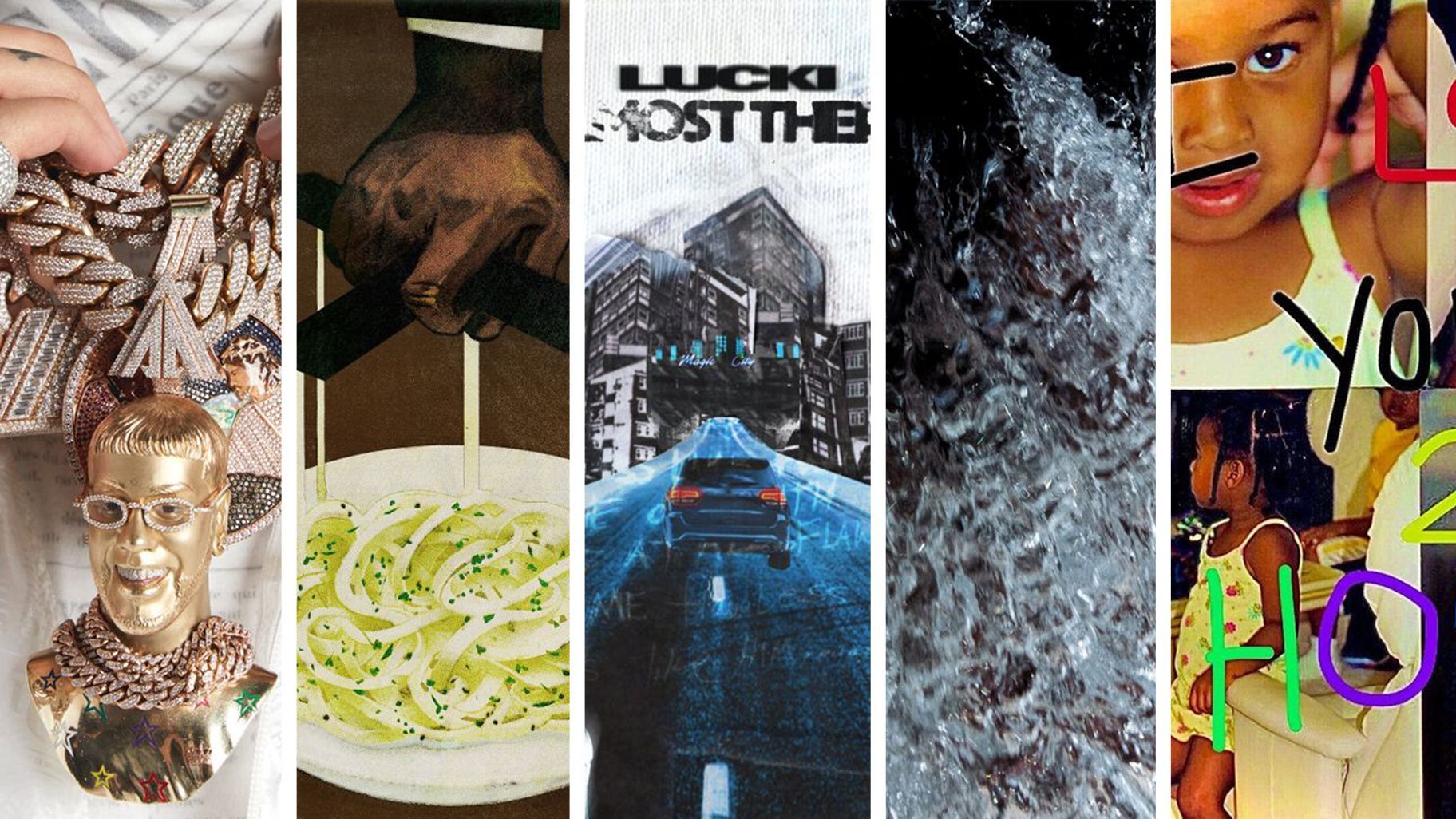 Freddie Gibbs’ cold-blooded steamroller raps and The Alchemist’s hazy, sampled psychedelia just go together. Alfredo, their new joint album and second full-length together after 2018's Fetti with Curren$y, is another dream come true for rap purists. It's also Gibbs' third straight project working with a single producer, following last year's heralded Bandana with Madlib, as the Los Angeles-based MC continues to settle comfortably into his role as an adaptable, no-fucks-given virtuoso with a taste for experimental beats. Flanked by Rick Ross, Tyler, The Creator, and Griselda goons Benny The Butcher and Conway The Machine, Alfredo is two of hip-hop’s most consistent at the height of their powers.

After a brief hiatus in 2016, the result of overwhelming struggles with mental health and drugs, Lucki has spent the last few years carving out a deserved cult-hero status. Across a steady stream of celebrated projects, he’s painted vivid and highly personal depictions of addiction, heartbreak and depression that often blur into voyeurism. His voice is mostly nonchalant and barely over a murmur. The beats are bleak and sinister. Almost There, a pre-album “EP” according to the Chicago rapper, is another strong, candid set of confessionals from one of rap’s most exciting voices.

Recently described by Rico Nasty as “if Lil B and Chief Keef had a baby and it was a girl, that’s her,” Hook defies expectation. Compared to January’s Crashed My Car, which sounded like a punch to the face, the Riverside, CA artist’s new project I Love You 2, Hook is a collection of ethereal bedroom musings. Her airy, unpredictable flow is mesmerizing, and you’ll love her too.

Tapping into the pace and focus of Future’s historic Monster-Beast Mode-56 Nights mixtape run, Medhane has released his third full-length project in the last six months (following November’s Own Pace and February’s FULL CIRCLE). Cold Water mostly perfects his formula of pensive raps atop lo-fi production filled with warped soul and jazz samples, and solidifies the Brooklyn rapper as one of NY’s most exciting prospects.