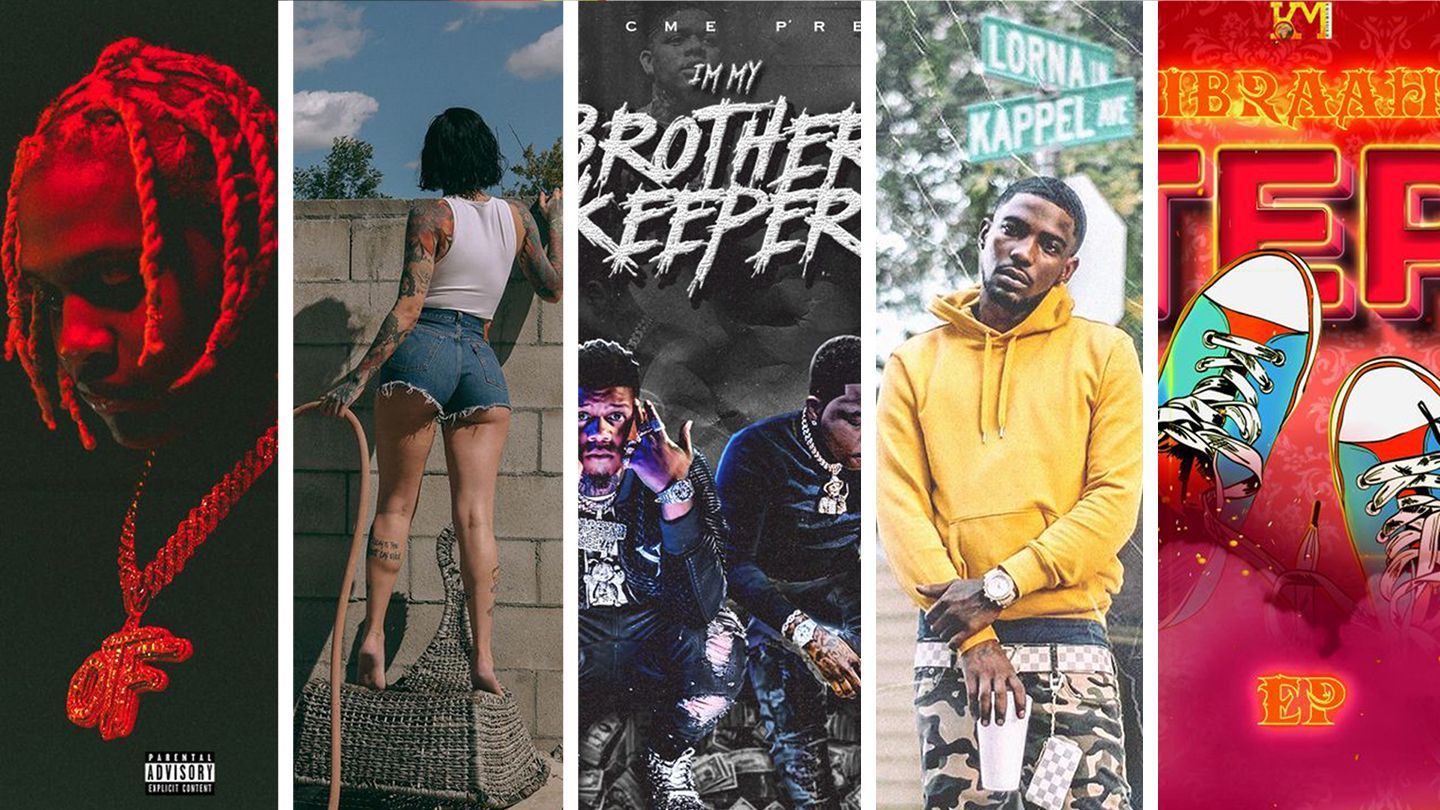 Lil Durk’s fifth studio album finds him at the height of his influence, easing into his position amongst rap’s most respected names. Over the last few years, he’s churned out a number of well-received projects, become a go-to album guest for rising stars like Roddy Ricch, Rod Wave, Gunna, and Lil Tjay, and solidified his Only The Family label. Just Cause Y’all Waited 2 is appropriately toned-down, built on late-night penthouse confessionals from the storytelling Auto-Tune crooner.

Kehlani — It Was Good Until It Wasn’t

It was good until it wasn't. The name of Kehlani's sophomore album is even more fitting as a shrug of acceptance to the ups and downs of life with the backdrop of a global pandemic, one that forced the artist to become self-sufficient in promoting the album at home on lockdown (the album cover was shot in her backyard). Made in the wake of the birth of her first child and following years of tumult—spanning very public relationships and breakups, blog gossip, and the deaths of close friends, including Lexii Alijai, who appears on the closing track—the album is her most mature (and best) project to date. Across 15 tracks, Kehlani hones in on a classic, but modern R&B sound that evokes her acclaimed breakout mixtapes.

It isn’t a stretch to say Dallas rap is experiencing its brightest spotlight ever. Much of that success can be attributed to Yella Beezy and Trapboy Freddy, two Oak Cliff natives and frequent collaborators who have finally linked up for a full-length joint effort. I’m My Brother’s Keeper is all bass-heavy bangers primed for the club and the trunk, featuring the two Texans trading verses in thick Southern drawls, punctuated by syrupy hooks from Beezy.

Watch Yella Beezy perform “Back At It Again” and “Restroom Occupied” for Fine Tuned, and read our 2019 interview with him.

Rahli’s voice is a snarl. The St. Louis rapper often sounds like he’s disgusted to have to explain himself. Still Big Rallo From Lorna, his second project after last year’s Dellwood Market, balances minimal, bass-heavy bangers with more melodic and introspective cuts, adding Duke Deuce to a remix of his hit “Perc 30” along with features from Quando Rondo, Mozzy, and Lil STL.

Ibraah, a Tanzanian singer-songwriter and the first signee to Harmonize's Konde Music, has released his debut EP, Steps. It's the second major project for the label following Afro East earlier this year, and a short but sweet effort from the latest in a wave of East African talent to make noise in recent months. Label head and mentor Harmonize features on the sultry, five-track project, along with Nigerian artists Skiibii and Joeboy.