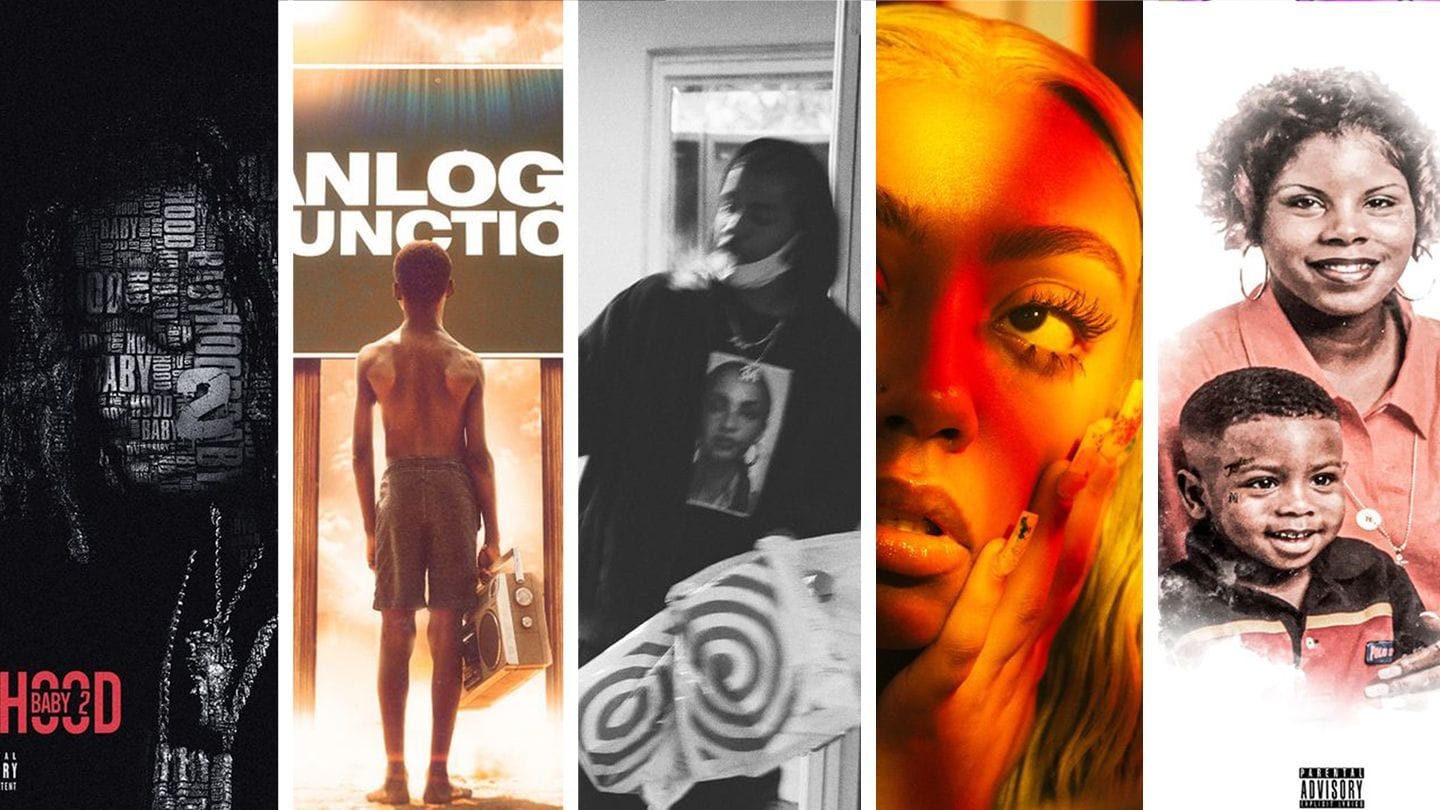 2018’s Hood Baby put Lil Gotit on the map as one of Atlanta’s most promising and eccentric rappers in the lineage of Young Thug and his older brother Lil Keed. While he’s released three full-length projects (Crazy But It’s True, The Real Goat, Superstar Creature) in the year and a half since, fans have been clamoring for Hood Baby 2, the sequel to his breakout tape. Out today via Alamo Records, HB2 is his best outing to date, filled with talk of Off-White and shopping sprees at Barney's (RIP) and boasting features from ATL stalwarts Future, Gunna, Lil Yachty, and Keed.

Watch our episode of Audiomack Ink with Lil Gotit.

From the flourishing creative scene in Ghana comes the latest studio album from Stonebwoy, Angola Junction. The Accra-born star is a pioneer of Afro-dancehall, his sound blending indigenous African elements with the reggae and dancehall music he was raised on. Features include notable names from across the continent (Zlatan, Diamond Platnumz, Nasty C), plus reggae artist Jahmiel, R&B singer Keri Hilson, and more.

Watch our episode of Bubbling with Stonebwoy.

Smino, the terminally chill St. Louis artist, decided to drop a “mixtape” this week, telling fans, "I made dis shit at the krib fr tryna stay sane and Inspired as much as I can mane..." She Already Decided is perfect for quarantine, a drop-off of unmastered fun that combines original cuts with freestyles over hits from Roddy Ricch, Megan Thee Stallion, Baby Keem and the Isley Brothers. T-Pain lends his talents for the "Klink" remix.

Staten Island native Abby Jasmine is a singer, a rapper, and a social media star. Who Cares?, released as a 4/20 gift via Cinematic Music Group, is a perfect companion to days spent at home in self-isolation, full of dreamy melodies, intoxicating production, and lyrics about love, lust, and making too much money to focus on either.

Watch our episode of Bubbling with Abby Jasmine.

Belair Baby is the major-label debut from 24-year-old Pensacola, Florida rapper LBS Kee'vin. Slotting cleanly into the straightforward, melodic sound of contemporary Southern rap, Kee'vin has a knack for catchy flows and pop sensibilities. Alabama's NoCap is the album's sole guest feature on "Diverse," while standout "Mariah From Cali" explores a broken relationship.