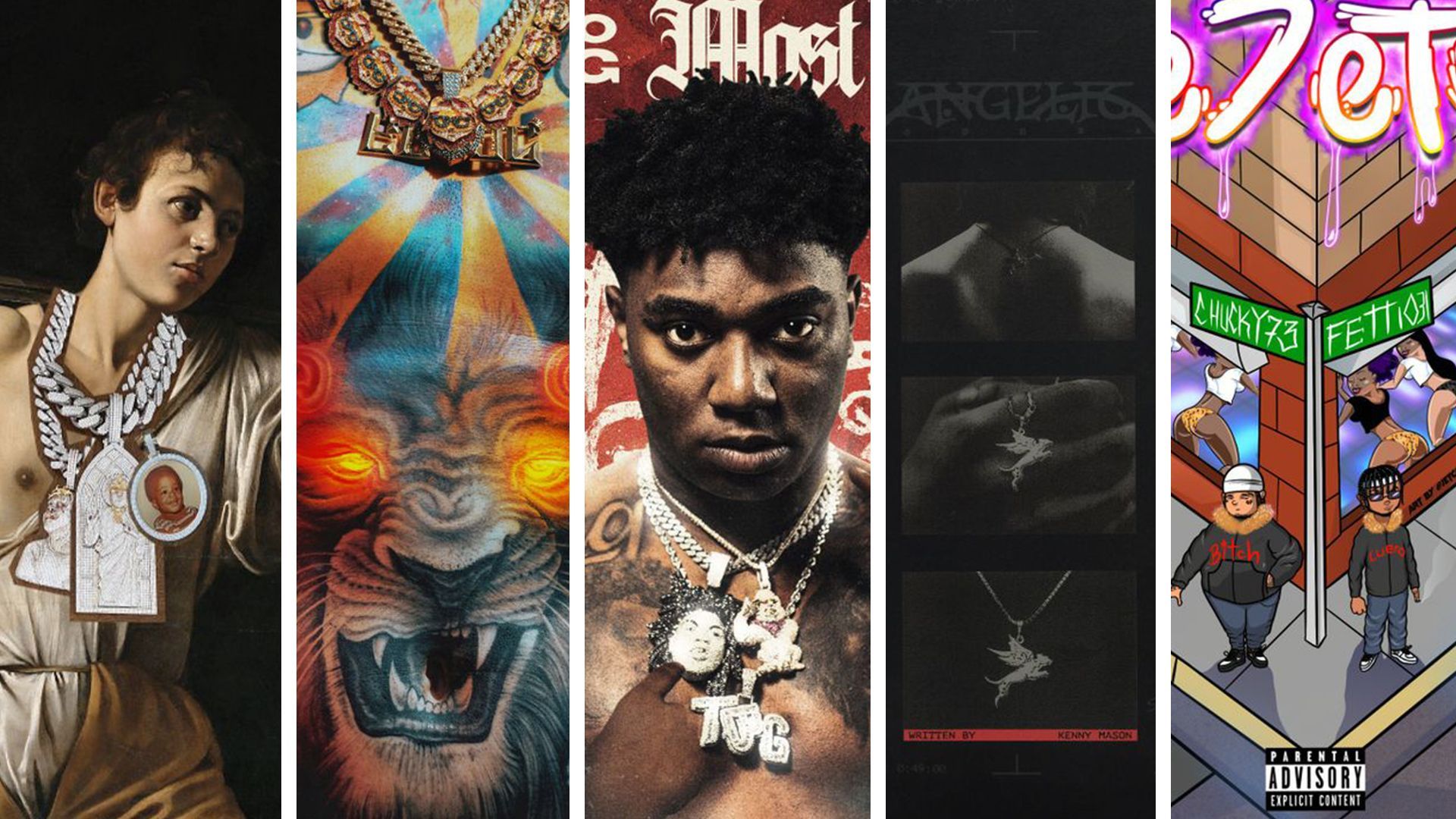 Over the last few years, Westside Gunn has ruled over a burgeoning Griselda empire. Unbreakable work ethics and a consistent stream of acclaimed projects have turned the Buffalo street rap collective—which also includes Conway The Machine and Benny The Butcher—into one of hip-hop’s most exciting groups. A key driver to that success is Westside Gunn’s uncompromising vision, which ties together hard-nosed drug-dealer raps, high art and fashion touchpoints, and production that marries the worlds of luxury penthouses and grimy backstreets.

Pray for Paris, Gunn’s third proper solo album, is his most realized product of that vision to date, complete with Virgil Abloh-designed cover art, beats from The Alchemist and DJ Premier, and a guest list of celebrated rappers (Tyler, The Creator, Freddie Gibbs, Wale, Joey Bada$$, Roc Marciano, and Boldy James, to name a few). It’s Westside Gunn’s biggest moment to date, and he doesn’t disappoint.

Since emerging in 2018 from a prison sentence for aggravated battery, Fredo Bang has established himself as one of the most-streamed artists on Audiomack. The Baton Rouge rapper and Def Jam signee’s Southern drawl and bouncy and melodic, but blunt sound have him positioned as Lousiana’s next rap star. Most Hated is his fourth full-length project in 17 months (following Pain Made Me Numb, Big Ape, and 2 Face Bang), with features from Lil Baby, YNW Melly, Moneybagg Yo, Tee Grizzley, and CeeFineAss.

A melting pot of hip-hop and alternative rock influences, Angelic Hoodrat is the incendiary debut album Atlanta rapper Kenny Mason. Covering the spectrum of human emotion, the album has something for every mood, from the shining Southern rap of “Chevron” to the hardcore aggression and pop-punk chorus of “Metal Wings” to the late-night introspection of “Once Again.” “I would like to be the Bruce Lee of music,” Mason told DJBooth, “One of his things he would always say is to demonstrate your greatness. Not in a flashy way, but you have to demonstrate why people should respect you.”

Chucky73 and Fetti031 are leading the new wave of NYC’s Latin trap explosion. Sie7eTr3, their new EP (and the name of their label), serves as a proper introduction to the Bronx-based Dominican duo, packaging two new songs (“Kili” and “Gigi 2.0”) with six of their biggest hits to date, most notably “Dili.” Fellow 73 crew members YoungKilla73 and Dglo73 feature on group showcase “Tili.”