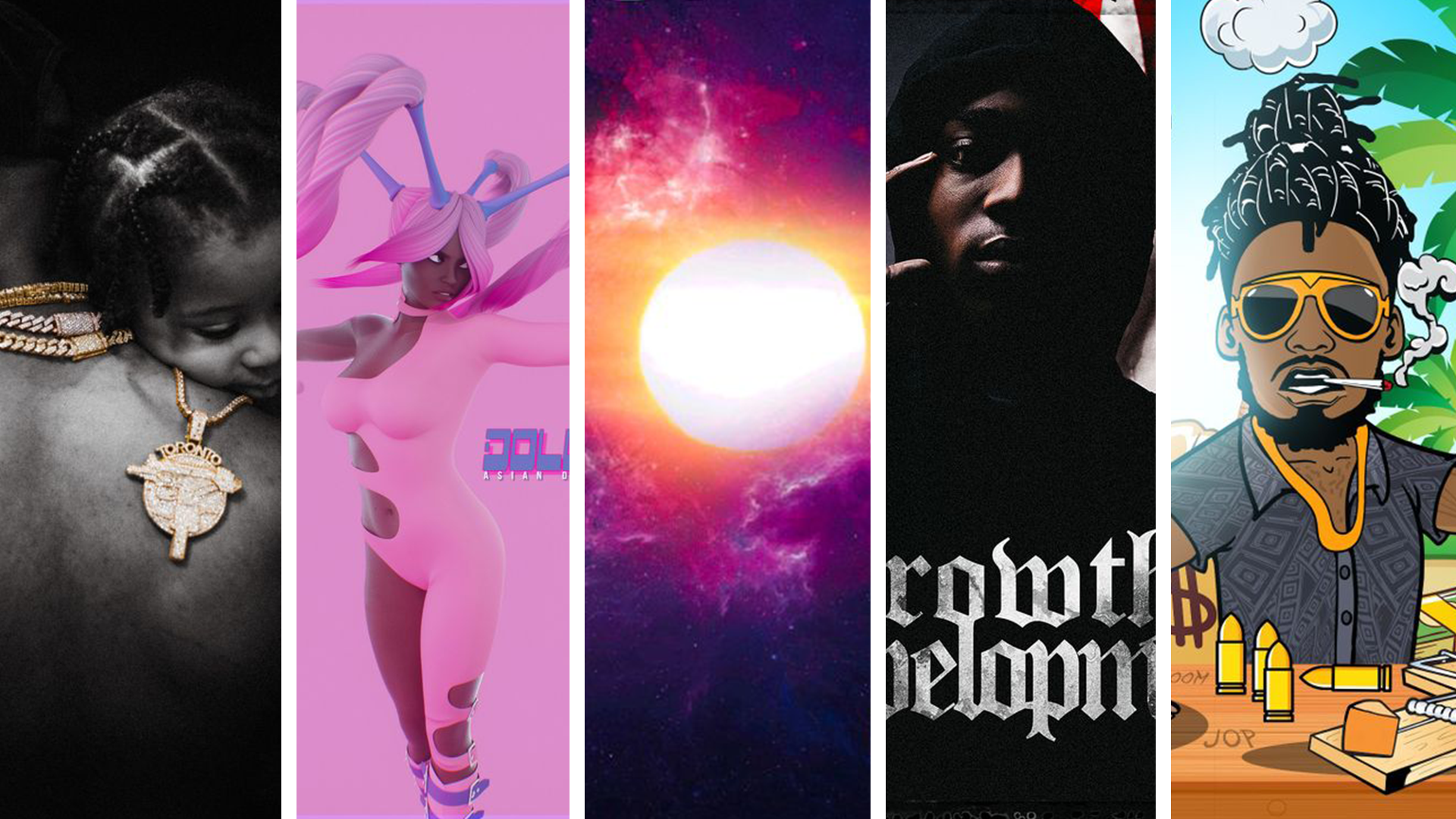 Tory Lanez hasn’t let coronavirus slow him down one bit. His Instagram Live show Quarantine Radio has been a consistent source of entertainment, despite getting him banned from the platform (he’s back now). The New Toronto 3, the third installment to a mixtape series that dates back to 2015 and his last project with Interscope, is mostly a showcase for Tory Lanez the rapper, full of charged-up shit-talking and introspective raps over rich production, and features collaborations with Lil Tjay and Mansa.

Doll SZN Reloaded, the sequel to 2018’s Doll SZN, features a newly liberated Asian Doll (also known as Asian Da Brat). It’s her first project (10th overall) since parting ways with Gucci Mane’s 1017 Eskimo imprint. “THE INDEPENDENT ASIAN DOLL CANT BE FUCKED WITH I HAVE ALL CREATIVE CONTROL OF MY SHIT NOW THATS WHY I SOUND & LOOK HARD ASFUCK,” the Dallas rapper tweeted on release day. From booming intro “Come Find Me” to Bonnie & Clyde tag-team “Pull Up” with King Von, it’s hard to argue with her.

Rising Afropop star Teni has released a surprise EP, The Quarantine Playlist, via Dr. Dolor Enterainment. It's her first project since last year's breakout Billionaire EP. The collaboration with fellow Nigerian DJ Neptune is short but sweet, versatile enough to have you enjoying being stuck with your significant other or get you through self-isolation without one.

Even though NYC remains under pandemic-induced lockdown, 22Gz is keeping the city stocked with the energy and bravado that’s helped turned Brooklyn’s drill scene into a global sensation. Growth & Development, his second full-length for Atlantic Records following last year’s The Blixky Tape, will certainly stay billowing out of apartment and car windows until it’s safe to go back outside.