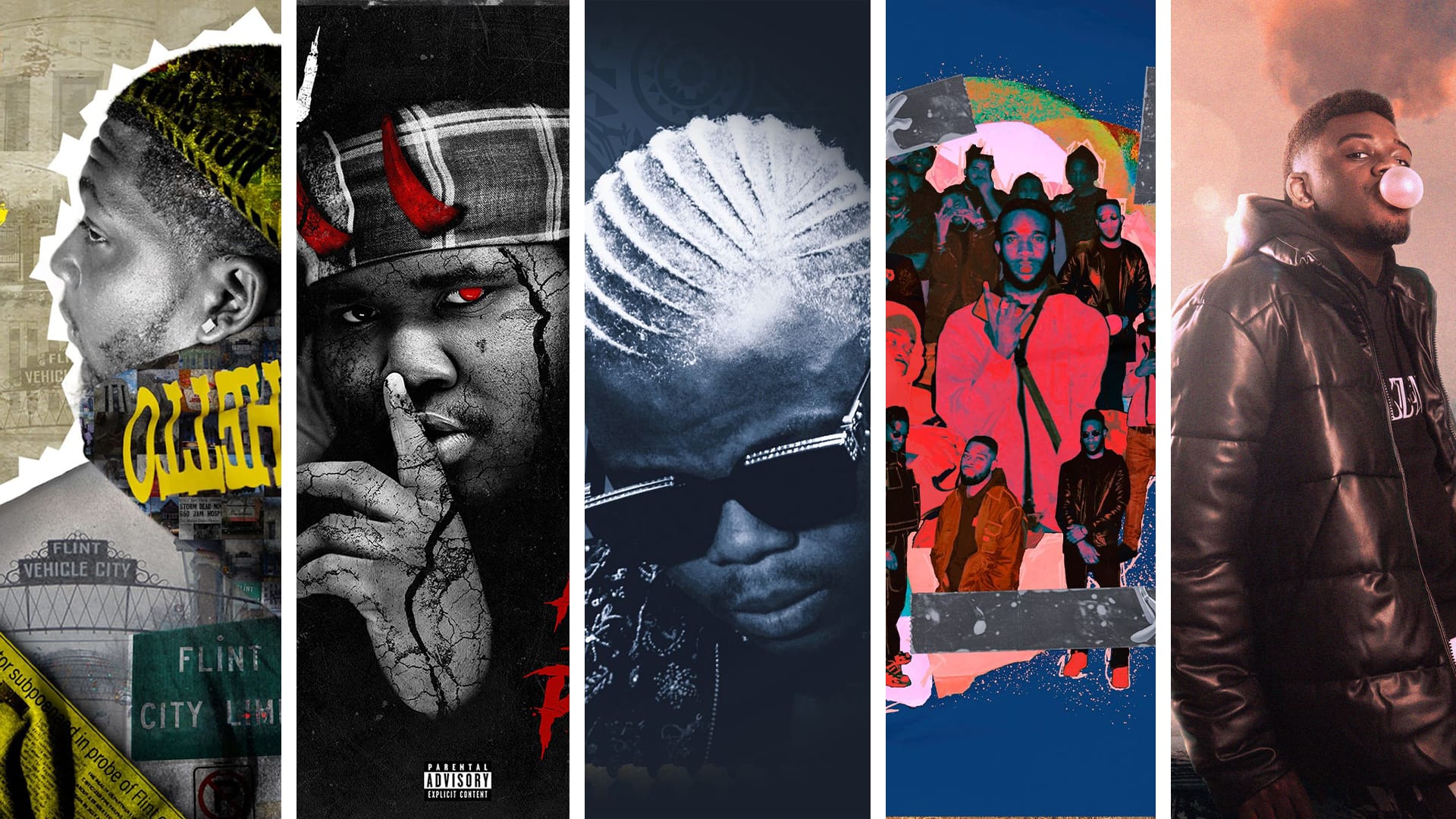 Rio Da Yung OG — City On My Back

One of the premier punchline specialists in a state practically built on them, Flint, Michigan's Rio Da Yung OG has finally released his anticipated City On My Back mixtape. Its 15 unrelenting tracks eschew any hooks or bids for crossover appeal in favor of street narratives that piece together exploits both brutal and hilarious. Rio may have a narrow comfort zone, but he's a master of his craft that will leave you on the edge of your seat, equal parts shocked, intimidated and crying laughing.

Xanman isn’t one for conventional thinking. His raps hold little regard for the beat. His singing is prone to last-minute tempo changes in order to complete his thoughts. Songs rarely top two minutes. The total package is an adrenaline rush—whether he’s bulldozing through serious (and often hilarious) threats (“Traktor,” “GPS”) or crooning sweet nothings that casually dismiss Samsung smart watches in favor of Audemars Piguets ("Paris").

Dublin duo Hare Squead make hip-hop jams. Straddling the worlds of rap and pop, members Tony Konstone and Lil Blues have operated as an “if you know you know” sensation amongst industry insiders for years. The Ireland natives, now based in London, look to change that with their new EP, Superweird, a vibrant set of sumptuous hooks and vocal styling that also features fellow boundary-breaking British Isles artists Peter Xan and Jay Prince.

Woodie Smalls — In Between Spaces

Woodie Smalls may hail from Belgium, but you’d be forgiven for not being able to peg him down to a specific region or even time period. In Between Spaces, his first album since 2015, is hip-hop infused with laid-back cool and an electronic haze. TDE cult hero Isaiah Rashad, NY underachiever AKTHESAVIOR, Swiss artist Varnish La Piscine and more make up an eclectic guest list.