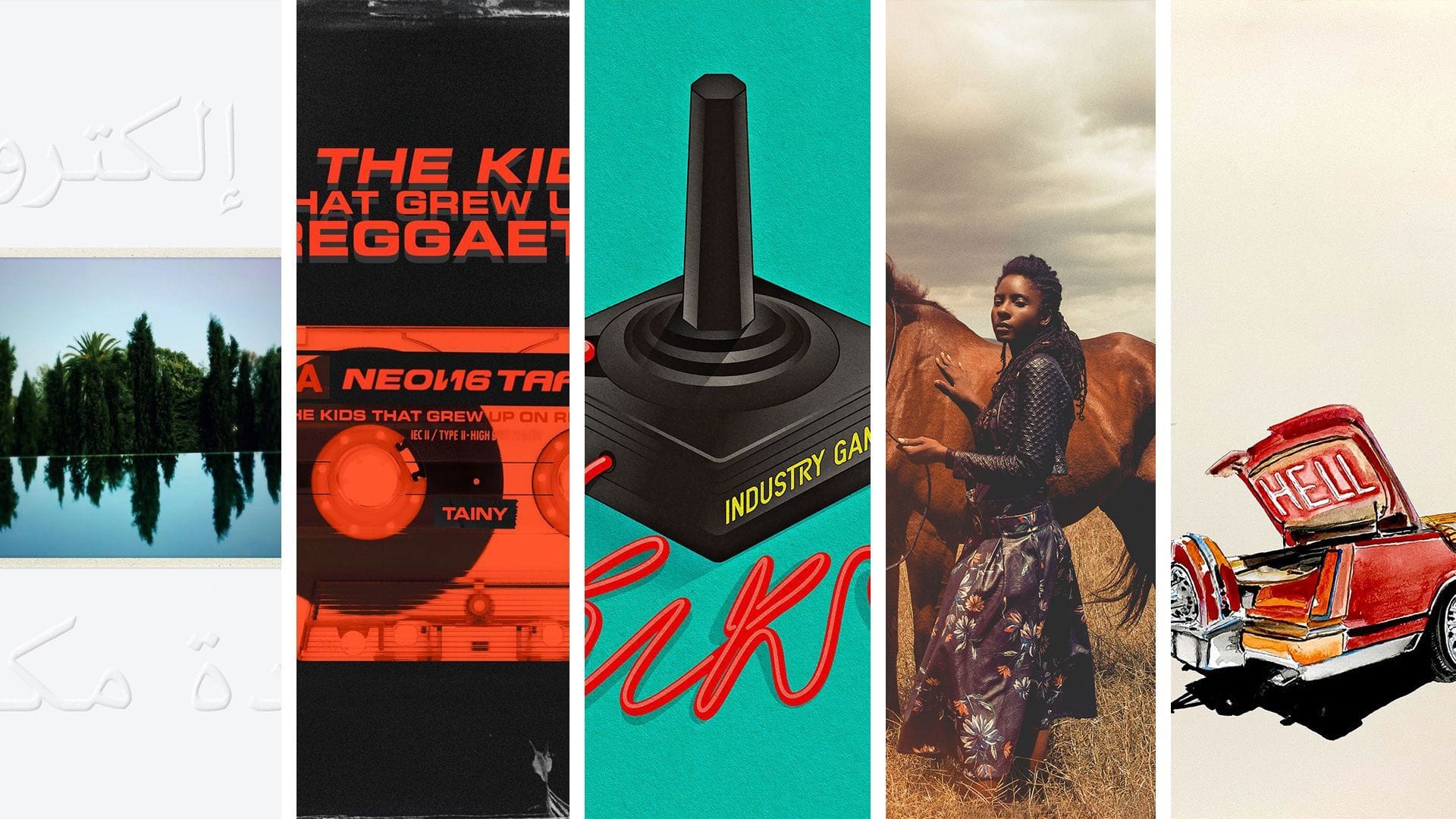 Jay Electronica — It Was Written

It happened. Jay Electronica actually released an album. Arriving 13 years after the release of his instant classic Act I: Eternal Sunshine (The Pledge) and 11 years after his game-changing single “Exhibit C,” It Was Written is the prophecy fulfilled from the enigmatic MC. The album is a collaborative effort with JAY-Z in all but name, who appears on eight of 10 tracks (uncredited), and also features Travis Scott and The-Dream along with production from The Alchemist, No I.D., AraabMuzik, Hit-Boy, Swizz Beatz, Khruangbin, and Jay Elect himself. Rap fans rejoice, even after all this time, the melanated, carbon-dated phantom of the chakras doesn’t disappoint.

Tainy — NEON16 TAPE: THE KIDS THAT GREW UP ON REGGAETON

Tainy is the architect behind the global surge of Latin music. The veteran Puerto Rican producer’s profile has exploded over the last few years as he’s crafted hits for the likes of Bad Bunny and J Balvin and helped usher in a new era of reggaeton. His debut project as a solo artist, THE KIDS THAT GREW UP ON REGGAETON, released via his imprint NEON16 and Roc Nation, is a star-studded glimpse at what’s next.

CHIKA was born to be a star. The LA-based artist is a rapper, singer, and poet can do it all. Her debut EP INDUSTRY GAMES showcases her versatility, packing breakneck rhymes, poignant introspection, soulful hooks, and more into a concise, 20-minute package. It's a statement of purpose from the Alabama native, one that will leave you jumping on the bandwagon.

As much of the world braces for global panic, Jah9’s music is a dose of self-nourishment. Note To Self, the Jamaican singer’s third album, is a deep dive into wellness and the importance of personal care and growth, including finding yourself and “things that make your body feel good.” Reggae heavyweights Chronixx, Tarrus Riley, Pressure Busspipe, and Akala help spread the warmth.

As the heir apparent to the Cactus Jack throne, Don Toliver is clearly inspired by his label boss and mentor Travis Scott. Heaven Or Hell, his major-label debut album for Atlantic Records, is full of psychedelic flourishes, epic buildups, and Auto-Tune melodies. But where Travis’ vocals are more grounded, Toliver’s unique register snakes across the scale. Scott and fellow JACKBOY Sheck Wes guest, along with Quavo, Offset, and rising Texas R&B artist Kaash Paige.